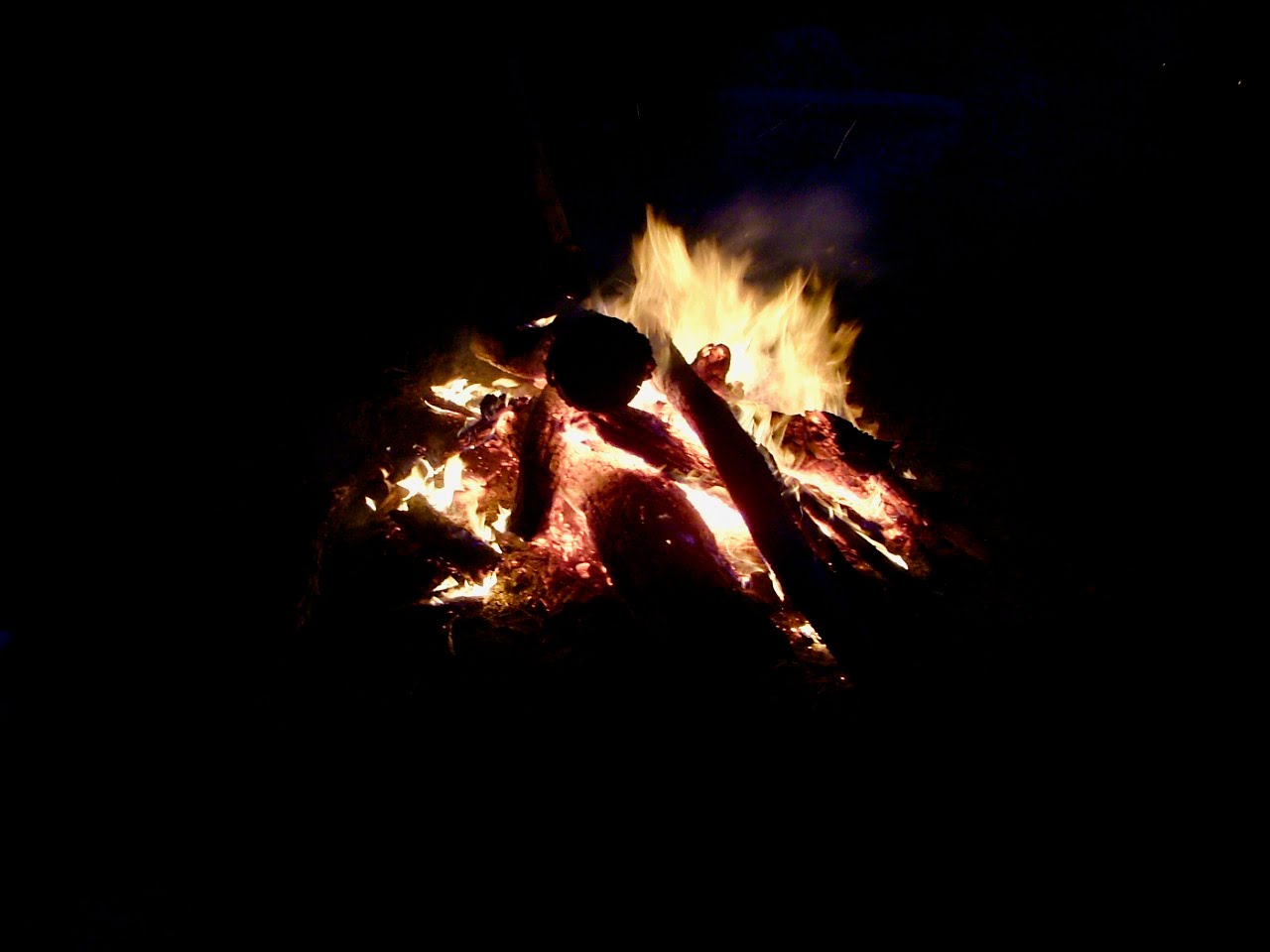 Journalist Clarissa Bye from the Daily Telegraph has done a really good job of summarizing my concerns and recommendations for better bushfire management across Australia. The article entitled ‘Burning Question on Fires and Climate Link’ has been republished in so many of the News Ltd regional papers including The Frazer Coast Chronicle and The Byron Shire News and is based on Chapter 16 in my new book, ‘Climate Change: The Facts 2020’. Clarissa writes:

Dr Marohasy says insufficient hazard reduction played a part in the fuel load of the recent bushfires, and that neglecting fire management in eucalypt forests ¬simply made them “more prone to severe fires that will eventually destroy them”.

But she argues we need to return to a better understanding of traditional Aboriginal burning methods, build support for hazard reduction and develop a consistent methodology for determining fire severity.

“A focus on hazard reduction burning to keep landscapes generally more open and thus safer for people and wildlife, would be more useful than blaming climate change – at least until there is better quality assurance of actual temperature measurements,” Dr Marohasy said.

I do spend some time in chapter 16 explaining that Eucalyptus forests are not the same as rainforests and that which type of forest we end-up with will depend on how the landscape is managed – or not.

Much of Australia was open woodland at the time of European settlement and actively managed by the First Australians (Aborigines) to keep it that way. Excluding fire can help such forests transition to rainforest, but in the process the forests are more vulnerable to incineration at least until there is a proper closed-overcanopy.

So, there is actually a need for active management of the landscape to ensure fire suppression within and around these forests until a proper rainforest has established. So it is important to have firebreaks and hazard reduction burning in areas surrounding rainforests.

There is generally a very poor understanding within the dominant white Australian culture of the extent to which natural landscapes are dynamic. Indeed, the type of vegetation at any one time will depend not only on the soil type and rainfall but also on the historical fire management regime.

The Australian Aboriginal culture has a completely different, and more realistic and practical notion of land management. Indeed there is an aboriginal saying that begins: Wilderness is a land without custodians.

The article by Clarissa begins:

The bushfires that swept through Australia last summer were repeatedly des¬cribed as “unprecedented” and blamed on climate change, but a new book has rejected those claims, saying the statistics prove otherwise.

Climate Change: The Facts 2020 examines records on rainfall, hectares burnt, temperatures and the ecology of eucalypt forests, and argues that fires just as ferocious and extensive have burned in Australia since at least 1851.

In February, Paris Climate Agreement talks leader Christina Figueres described Australia’s summer bushfires as the “worst disaster that has ever hit the planet”.

But senior research fellow at the Institute of Public ¬Affairs Jennifer Marohasy, who edited the book and wrote the chapter on bushfires, says the book’s contributors assert that climate is subject to cycles, and the current situation is “not ¬unusual” or “catastrophic”.

An estimated 20 million hectares of land mass may have burned last summer.

“This is an extraordinarily vast area considering much of it was in the southeast,” Dr Marohasy said. “A similarly vast area of 21 million hectares was lost to unplanned fires as recently as 2012-13. “However, this is not the largest area burned by uncontrolled fires. In 1974-75, 117 million hectares burned.”
Only three people died in the 1974-75 fires, which burned mostly in uninhabited parts of Central Australia…

On claims Australia is drier than ever, Dr Marohasy said the wettest summer since 1990 was as recent as 2010-11.

“If anything, these official statistics suggest it is getting wetter, rainfall statistics for the entire Australian continent, available for download from the Australian Bureau of Meteorology, also indicate that more recent years have been wetter, especially the past 50 years,” she said.

Dr Marohasy acknowledges the fires were utterly devastating…
The book has chapters by biologists, atmospheric physicists, meteorologists and a volcanologist who “conclude that there is nothing unusual about the current rate or magnitude of climate change,” she said. Ends of article by Clarissa

My new book was only available through commercial booksellers in Australia from yesterday, but in the few days preceding this we sold 600 copies through the IPA website!

The book is published by Australian Scholarly Publishers (ASP). The book is just now being shipped to the international distributor – to both their US and UK branches. Then they will be available for Amazon and BookDepository to make available for sale on their sites. This is apparently the fastest way for us to get make the books available to the international markets with cheaper shipping, but it will still take about 8-10 weeks from departure in Australia to be ready for sale on these sites.

In the meantime, the climatechangethefacts.org.au website works for domestic and also international purchases.

There are no equivalent statistics for bushfires. As I explain in chapter 16 (page 226) of the new book: “There is no consistent Australia-wide methodology for determining the severity of fires, or even the amount of forest burned by either wildfires or through prescribed burning each summer.”