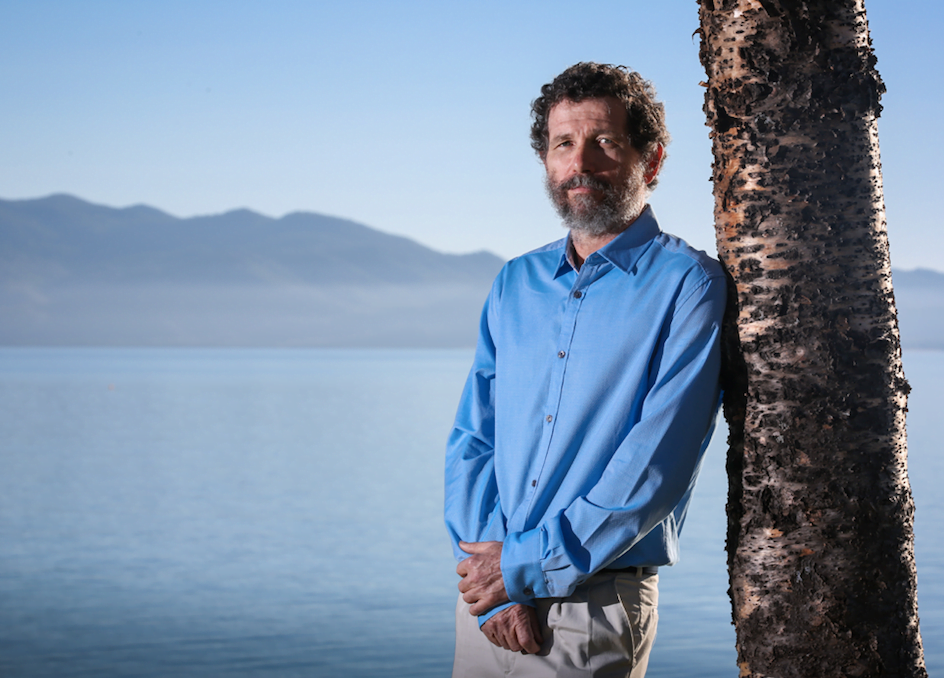 PETER Ridd was a professor at James Cook University who dared to question claims that the Great Barrier Reef is facing imminent catastrophe from climate change – eventually being sacked for not backing down.

With your support he has insisted:
1. That the university undertake some quality assurance of its research, and
2. Refused to be censored, for continuing to speak out.

The case has dragged on with a three-day hearing in the Federal Court in Brisbane just last month. When the hearing wrapped up the presiding Judge Salvadore Vasta said he hoped to have a judgement before Easter.

We were expecting some notice before this judgement was read in court. There was no notice, it happened this morning – and Peter Ridd has won on all counts!

It is very significant that he has won on the issue of academic freedom: that he did have a right to ignore the university administrators and continuing to speak out about the lack of quality assurance and also against the disciplinary process he was being unfairly subjected to.

This is important news!

The university may have already spent over $1 million in legal fees attempting to silence Peter.

They have assumed that sooner or later he would run out of money … and courage. But not Peter, with his legal team and your support he has kept going.

I have known several good professors lose their will to fight once they are isolated, and risk bankruptcy.

Taking this fight to the Federal Court would not have been possible were it not for Peter Ridd deciding to take a stand in defense of the truth, to not back down regardless of the consequences.

Cheryl Ridd has been a rock, in support of Peter and the ugliness that goes with such court cases, including the unfair and untrue affaidavids.

We then went into fundraising mode – twice. The first time to fight the censure, and the second time for Peter to get his job back.

Bloggers Anthony Watts, Joanne Nova, and also Benny Peiser were terrific. Together we raised $260,000 from 2,405 people.

Today’s judgement is only that Peter Ridd was wrongly sacked from his position as professor at the university. He has not yet got his job back. There has been no ruling yet on remedies and restitutions. Further, the university may yet appeal.

Thank you for your support – so far.