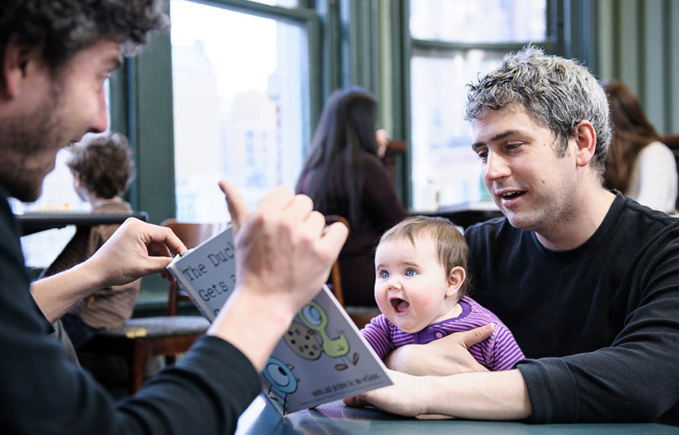 HIS greatest claim to fame is that he co-founded Greenpeace. Not something I would be proud of. Of course, I’m referring to Patrick Moore. He is touring Australia at the moment and every other day I get a request from someone asking I promote the tour here, at this web blog.

Steve Kates heard Moore speak last night and wrote at Catallaxyfiles.com today that it was very “rewarding”. Kates also wrote that you may have heard it all before.

People generally have favourite stories that they like to hear repeated. These tend to be stories that give comfort, provide an escape – even make us feel smug.

I suspect that’s why people on our side of the global warming divide like to hear Moore: he cleverly articulates their prejudices even if he doesn’t actually say anything particularly new, or provide any real solutions.

If this was the extent of the experience I may have been inclined to provide some free advertising here, but Moore actually optimises everything that I find increasingly frustrating about being a sceptic who is trying to achieve something positive.

In my opinion very little progress has been made towards a new theory of climate, an alternative to anthropogenic global warming, because most sceptics, and also the institutions that support scepticism of anthropogenic global warming, won’t invest in the same. They prefer to claim we are dealing with an essentially chaotic system, rather than consider what a new theory of climate might actually include. Indeed at the recent Heartland Institute climate change conference, Moore went as far as to suggest that it was impossible to forecast rainfall and always would be. The inference is that there is no scientific answer to the big questions in climate science. I disagree.

Of course John Abbot and I have spent much of the last three years showing that it is possible to make skilful monthly rainfall forecasts, and we are beginning to document how and why in the peer-reviewed literature. But there is no interest in this research by those who are promoting Moore’s tour of Australia – perhaps because it’s about science, while their interest is essentially in the politics.

What is missed in all of this, and was missed by Moore in his answer to one of Steve Kates’ question last night, is that there is a way to defeat “green policies” that are not scientifically-based, including policies derived from the theory of anthropogenic global warming. The answer is in promoting and supporting alternatives, because, as I wrote in the IPA Review last year, history shows that failed scientific paradigms are only ever replaced, they are never disproven until there is a replacement theory. [last six words added Sunday morning, following a comment from Pat Frank]