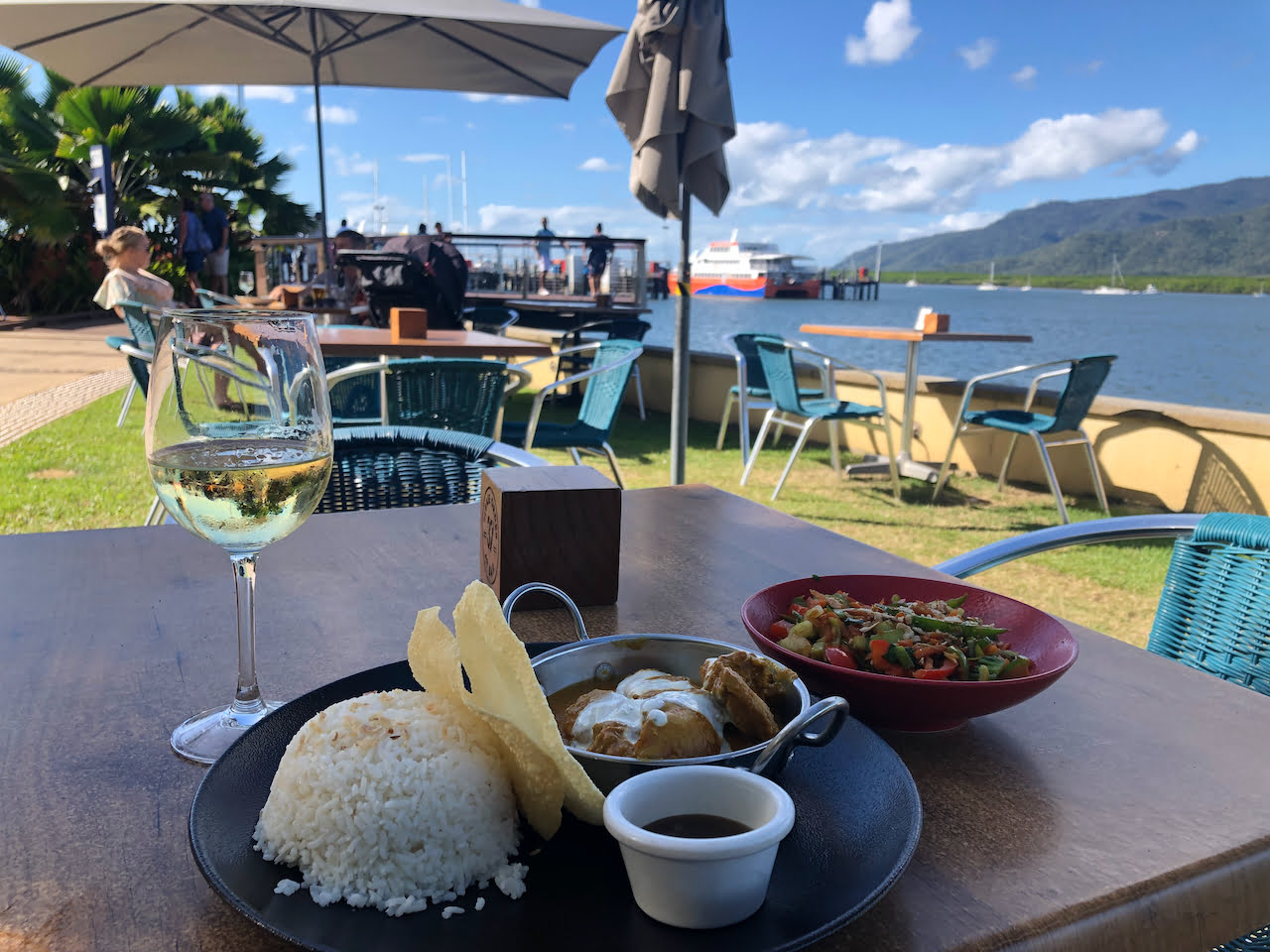 I read most evening; usually from thick books – both fiction and nonfiction. It often depends what Palmira at Annie’s Bookshop (Peregian QLD) recommends. (If you are on the Sunshine Coast that bookshop is so worth visiting and Palmira is always there on Sundays.)

One of the thickest books she has recommended in the last year or so is The Eighth Life (for Brilka) by Nino Haratischvili about life in Georgia through the 20th Century – following the trials and tribulations of several generations of women from the same family. It was such a good read, and, of course, a book about Georgia will include something about Russia. I have a penchant for books by Russians and about Russians.

A few books ago I read Philip Short’s biography of Vladimir Putin (another Palmira recommendation purchased at Annie’s – actual title is His Life and Times Putin). Considered the most comprehensive and up-to-date biography of the Russian leader it also includes a lot about US politics including the invasion of Iraq – from Putin’s perspective. The book is nearly as long as The Eighth Life (900 pages) and by the end of it you are left in no doubt that Putin admires toughness, works hard, is intelligent and is, for the most part, predictable.

At the moment, I’m reading two books at once.

I started Leonardo Da Vinci by Walter Isaacson about a month ago. I don’t think the book is at all well written, but the subject matter is of course fascinating. And since I started the book, I’m feeling so much better about all the things I am yet to finish – no paintings, but there are manuscripts and films.

Leonardo’s first commission, which he received in 1478, was to paint the altarpiece for a chapel in Florence. His father apparently helped him get the commission from the Signoria, Florence’s Governing Council. He was presumably paid something to get started, but there is apparently no evidence he did get started on the work – beyond some sketches that were inspirations for a painting, the Adoration of the Magi, which is apparently the most influential unfinished painting in the history of art.

I complained to Palmira last time I was at Annie’s Bookshop that I was finding the book a bit tedious, and she recommended I read The Medici at the same time. I’m now about halfway through both books.

The Medici by Mary Hollingsworth is the standard work of reference on the family that dominated Florence for two hundred years and some claim inspired the birth of the Italian Renaissance. (Leonardo Da Vinci was of course very much a part of that period). It is such a good read. The political intrigue – including the cult of personality and the power that money can bring to those who network effectively – is masterfully told.

Somehow, I find it reassuring to see that history just repeats itself, over and over. The useful idiots* were the majority amongst the ruling elite back then, and still are.

It is not a good thing, but somehow art and science can emerge – and persist – there are always good men and creatives find ways, usually very much against the odds and despite the imposters.

_____
*In political jargon, a useful idiot is a term for a person perceived as propagandizing for a cause — particularly a bad cause originating from a devious, ruthless source — without fully comprehending the cause’s goals, and who is cynically used by the cause’s leaders.