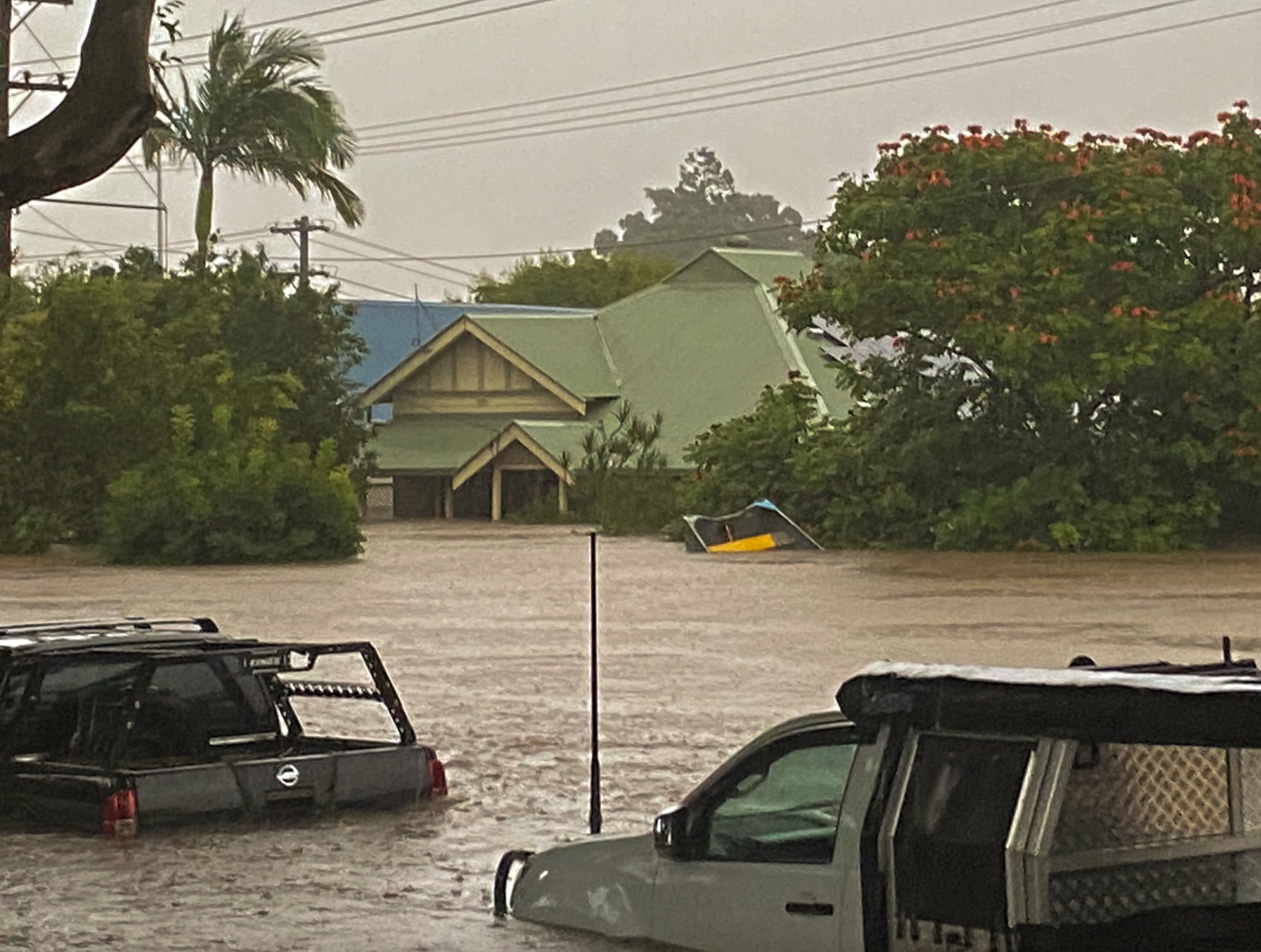 The NSW Premier handed down the 2022 Flood Inquiry report last week and at the same time many of the 1,498 written submissions were made public. The submissions make for harrowing reading, especially the first-hand accounts from the Lismore community.

There are very personal stories explaining how there had been limited flash-flooding up to 27th February. On that Sunday some thought the rains were easing off. There was no warning from the Bureau of Meteorology or the local emergency services of the imminent catastrophe.

Then the deluge began; through the night the flood waters rose to cover floorboards, to windowsills and then roofs.

Stories of being alone on rooftops listening to others screaming for help through the night. Vomiting from the fear as the floodwaters rose.

The submissions all describe the flooding as being on Monday 28th February. It is that date, and its sounds and smells, that are etched into the collective memory of the survivors.

The new report acknowledges that the flooding of Lismore was devastating, and that it occurred on 28th February.

Yet the Australian Bureau of Meteorology in its monthly summary for February 2022 claimed a new 24-hour record for Lismore on 24th February. It is the case that 146.8 mm fell at Lismore airport during the 24 hours to 9am on 24th February 2022, but this was not the main event.

There was a Special Climate Statement 76 – Extreme rainfall and flooding in south-eastern Queensland and eastern New South Wales published by the Australian Bureau of Meteorology on 25th May 2022 replete with regional distribution maps of rainfall across broad geographic bands and with intervals of varying quantity, with the highest value of 200 mm to an unknown total amount (pg. 5).

It claims that there has been an increasing trend in extreme hourly rainfall (pg. 18) but no actual data is provided – the reference is to State of the Climate 2020. I’ve been through that report. It provides no actual observational data.

The ‘special report’ published in May 2022 was intended as a ‘formal record of the extreme rainfall and flooding that occurred in south-east Queensland and eastern New South Wales in February and March this year’, that is according to the associated media release. Yet there is no actual assessment of the data from that period, the data for this year. And why is there no mention of the actual 24-hour rainfall total for Lismore for the 28th February?

But the bureau has a network of gauges for flood warning including on Dawson Street, Lismore. This data is not publicly available beyond the week in which it is issued as a daily total.

Back in March I explained at my blog that 146.8 mm could not be a new 24-hour rainfall record for Lismore because 334.3mm fell at Centre Street in Lismore on 21st February 1954.

What I did not know back then, and what is not mentioned in this new three volume report, nor in the Bureau’s Special Climate Statement released in May 2022, is that 467 mm was recorded at the official rainfall gauge on Dawson Street by the Bureau of Meteorology for the 24 hours to 9am on 28th February.

Knowing this 24-hour total helps makes sense of what happened.

Many of the submissions from community members blame the new highway, built across a flood plain but not on piers, for the record flood heights. They explain that the highway acted as a dam stopping water from flowing downstream.

I am not suggesting a conspiracy, rather a combination of incompetence and an ambivalence towards correct information and its public availability.

For many years management at the Australian Bureau of Meteorology have been more interested in output from their simulation models, attending Intergovernmental Panel on Climate Change (IPCC) meetings, and warning of endless drought whereby dams will never fill again, rather than considering how to improve the skill of their rainfall forecasts. Never mind accurate record keeping.

I wrote about some of these issues in a letter to the then Parliamentary Secretary to the Minister for the Environment, with responsibility for water, and the Bureau of Meteorology’s Simon Birmingham back in August 2014. Click here to read that letter, with information that is still so relevant.

Various experts, not only from the bureau but also from the Australian Research Council Centre of Excellence for Climate Extremes (CLEX) have pontificated over the flooding of Lismore and suggested that it could have something to do with climate change and greenhouse gases based on current trends. Click here, for the full report. Yet in all this there is scant regard for actual rainfall totals, skill of rainfall forecasts, and no mention of the 24-hour total of 467 mm that was recorded at Dawson Street, Lismore, on 28th February.

Proper analysis of the cause of the flooding – variously blamed on climate change or the building of the new highway – requires that there first be some agreement on how much rain actually fell at Lismore on 28th February 2022.

The feature image, top of this blog post, is from submission #1112 by Shayne Kelly. She writes of the need for land swaps and buy back. That her house is 100 years old and flood waters had never previously entered the house itself until February 2022, when flood levels were 3 metres higher than any previous flood.

Many, including submission #0565 by Cassandra Gadsby, blame the new highway for creating a dam with no escape routes for the water. Some suggest the hew highway should have been built on piers because it is across a flood way.

Catherine Pritchard explains in her submission #0566 that:

We are living in a wetland and flood plain. I have smelled the soil in my garden in Train St, Mullumbimby during a ‘normal’ year. It smells like swamp, it doesn’t smell like soil. I have mapped in my mind the large paperbark [trees] through Leftbank Rd, New City Rd, the community gardens, Lomandra Land and all over the Shire. I have watched as wetland birds, spoon bills and Jabiru, land after a ‘normal’ rainy season in the paddocks at the end of New City Road and listened to the chorus of frogs … We have built without ecological awareness in the wrong spots.