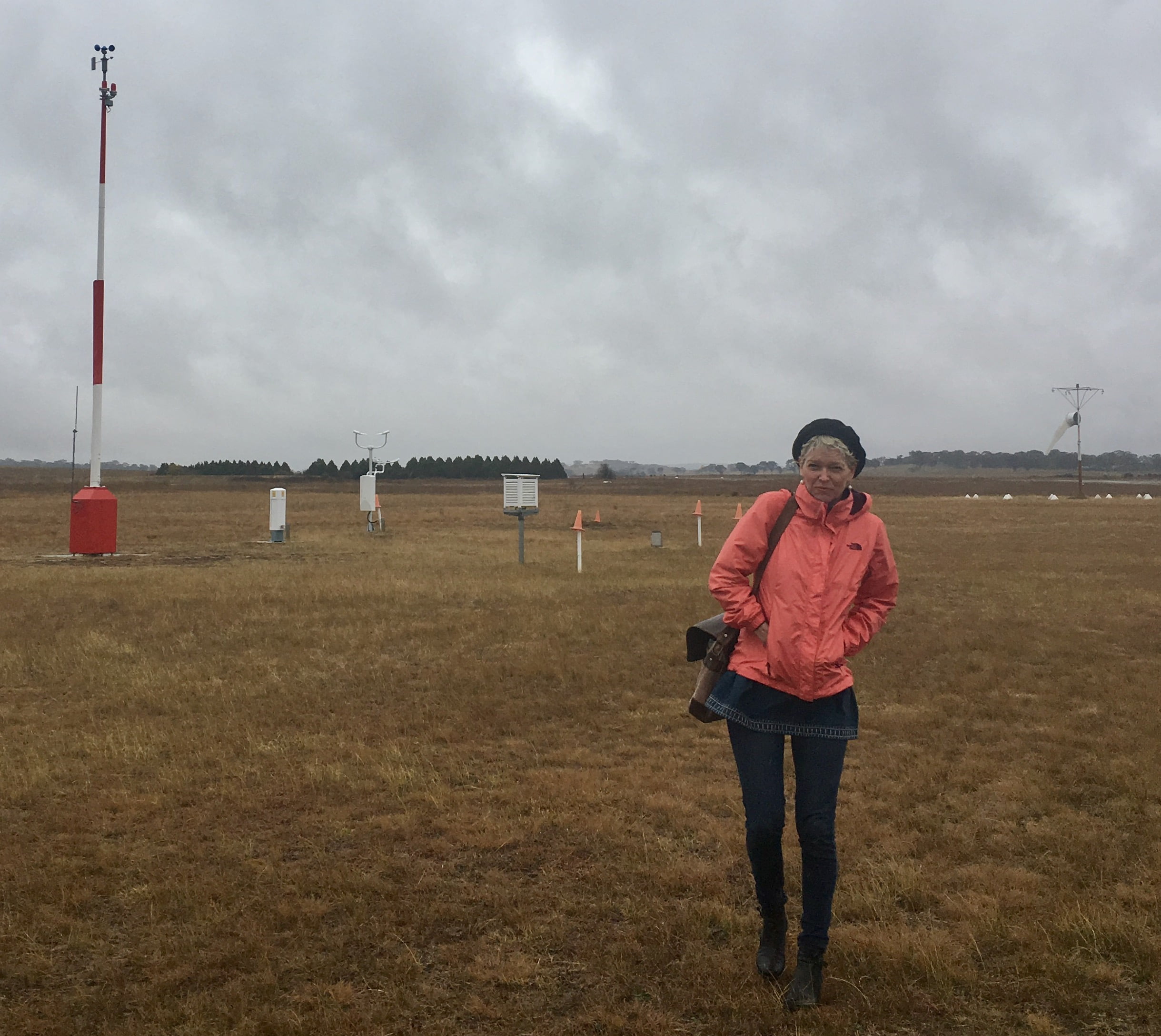 The Australian Bureau of Meteorology has now admitted, as I surmised in a blog post on 10th February, that the reference value* for 2021 was not actually included in its calculation of the amount of warming as published in the 2021 Annual Climate Statement.

In short, we have a 2021 Annual Climate Statement that does not include the new 2021 value in its calculations.

This omission allowed the Bureau to announce an amount of warming of 1.47 °C which might seem respectable during a cooler La Nina year.

If the 2021 reference value of 0.56 °C* had been included, the amount of warming could have been rounded to 1.5 °C placing Australia at the dreaded tipping point.

A meeting of Intergovernmental Panel on Climate Change (IPCC) scientists held in early February stated the amount of global warming is 1.1 °C, and the consequences if ‘global heating’ passes the tipping point of 1.5 °C will be catastrophic.

Over the last twenty years remodelling of the historical temperature data has stripped away the cycles, so even cool years now add warming to the official trend, see Chart 2.

Other artefacts that generate more warming for the same weather include the transition to electronic probes and the addition of data from weather stations in warmer locations for more recent years.

The headline in the Sydney Morning Herald was:

Despite the La Nina weather pattern and other climate drivers bringing rain and the coolest temperatures for the past decade, the heating trend under climate change continued during the past year.

Curious as to why I was getting a different value, albeit only  0.02°C different, I emailed the Bureau.  Nearly two weeks later I received this reply:

Homogeneous ACORN-SAT data to the end of 2021 was not available at the time of writing the Annual Climate Statement. This is because data for the current year are appended to ACORN-SAT until they are subsequently analysed in the following year. The primary purpose of the Annual Statement is not to report on trends, but rather report on the events of the calendar year. The State of the Climate Report provides a biennial update of trends in Australia’s climate.

To be clear, the Bureau is now admitting it published an ‘Annual Climate Statement for 2021’ that did not include data for the year 2021 in its calculation of the amount of warming.   It claims it was only reporting on ‘events’ for that calendar year.   Yet curiously it included the value of 0.56 °C for 2021 in the downloadable dataset.

Which begs the questions:

The Australian Broadcasting Corporation (ABC) headline on 6th January, based on the Bureau’s media release, was:

Within that article is a chart with a link in the caption to ‘get the data’ that includes the 0.56 °C value for 2021.

There is commentary that ‘2021 was almost 0.4 degrees cooler than the average of the last decade,’ Dr Bettio said.

“That doesn’t necessarily mean that it was ‘cool,'” she emphasised.

Lynette Bettio is a senior climatologist in the Climate Monitoring team at the Bureau of Meteorology.

A key to making sense of all of this is perhaps understanding that The Annual Climate Statement as published by the Bureau is not based on actual recorded temperatures.   But rather on homogenised values that are by their very definition remodelled.

Australians incorrectly assumed that temperatures measured at official recording stations with mercury thermometers – by their very nature of being in the past – cannot be changed.  But in climate science numbers are continually changed.   It is the remodelling of maximum and minimum temperature series before they are combined to calculate the mean, and then added all together, to generate an overall annual average temperature for Australia, that most affects the amount of warming announced at the beginning of each year by the Australian Bureau of Meteorology.

It is the remodelling that makes the dataset homogenous.  This remodelling has a very subjective component. Past temperatures are cooled, with more cooling the further back in time.

David Stockwell and Ken Stewart in a paper published in the peer-reviewed journal Energy & Environment (https://doi.org/10.1260/0958-305X.23.8.1273) in 2012 showed how the transition to the first homogenised dataset known as the High Quality Network (HQN) added 31% to the average temperature trend which they calculated to be 0.7 °C in the historical unhomogenised data for Australia.

Merrick Thomson back in 2014 calculated the transition from HQN to ACORN-SAT added 0.42 °C to annual average temperatures just by removing 57 stations from its calculations, and replacing them with 36 on-average hotter stations – independently of any actual real change in temperature.

The Bureau acknowledged in its transition from ACORN-SAT version 1 to version 2 in 2018 that further remodelling added 23 % to the warming trend.

The Annual Climate Statements always gives the impression that temperatures are increasing, and in a linear fashion.  This is what homogenisation, and the addition of hotter stations later in the record, has done – the remodelling has stripped away the cycles, so even cool years now add warming to the trend.

Could it be that with all the remodelling there is now too much warming in the official homogenised ACORN-SAT temperature series?

If the Bureau announced an amount of warming of 1.49 °C based on the 0.56 °C value for 2021, it could reasonably have been rounded to 1.5 °C, indicating warming that exceeded the tipping point. This could have been perceived as overreached in its remodelling of historical temperatures especially during a cooler than usual La Nina period.    Instead, the Bureau just omitted the last value 0.56 °C from its calculations.

This is part 3 of the series, Australia’s Broken Temperature Record.

It is possible to see the extent of the remodelling for all 104 ACORN-SAT temperature series in an interactive table using maximum and minimum annual series.  This table was constructed in 2019 and is yet to be undated with the latest values to 2021 and does not include the latest ACORN-SAT series, that is version 2.2.  Click across and see all 104 historical versus homogenised series here: https://jennifermarohasy.com/acorn-sat-v1-vs-v2/