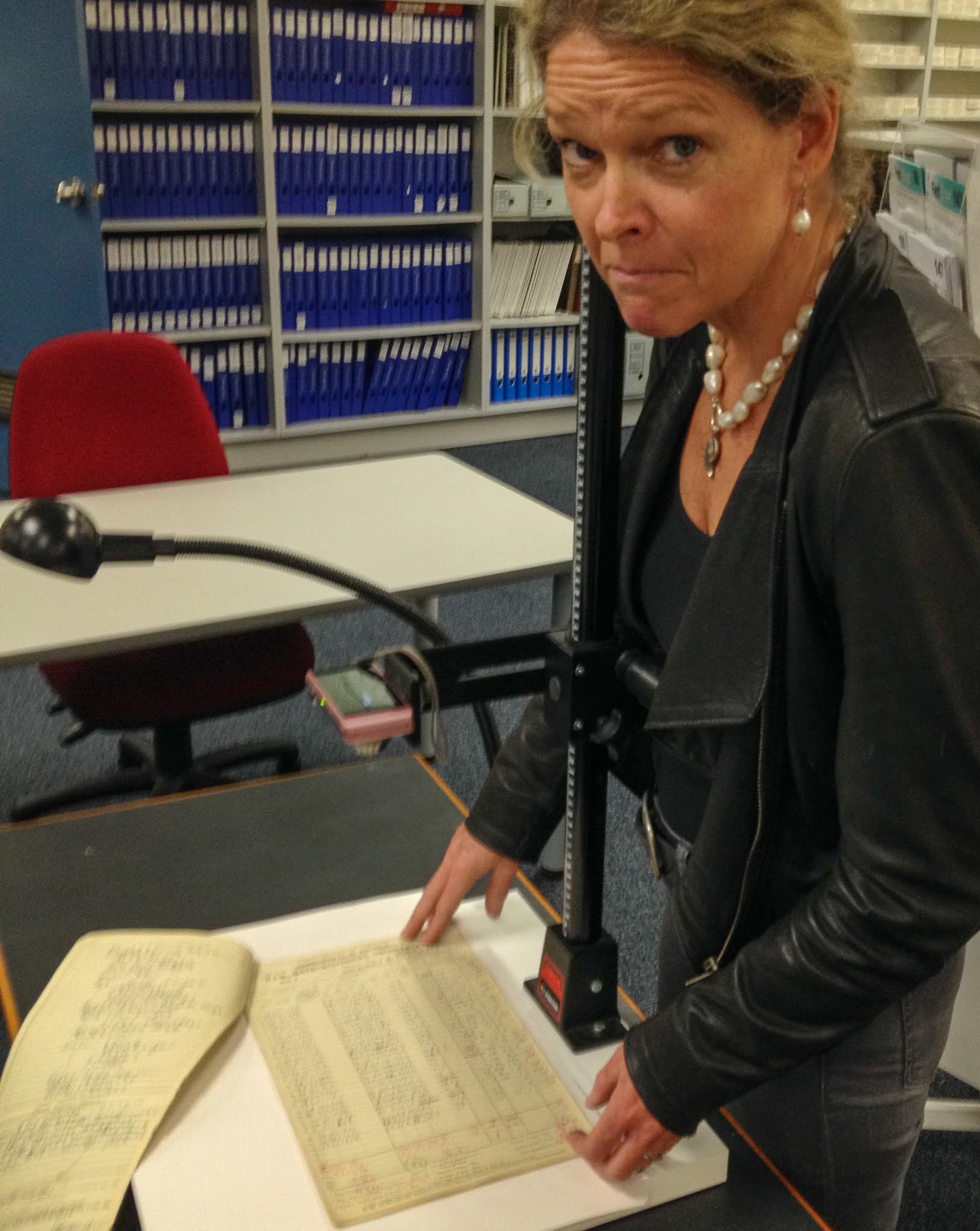 On 6th January 2022, journalist Mike Foley at the Sydney Morning Herald concluded his reporting on the Bureau’s yet to be released Annual Climate Statement with comment that:

Australia has warmed, on average, by 1.4 degrees since 1910 according to the Bureau of Meteorology, and every decade since that time has been warmer than the ones before. 2019 was the hottest year on record and the seven years from 2013 to 2019 all rank among Australia’s nine hottest on record.

At the beginning of each year, normally within the first week, the Australian Bureau of Meteorology release their annual climate statement for the previous year with comment about how much hotter it is relative to temperatures back to 1910.

Two years ago (9th January 2020) it was reported, for example, in the Sydney Morning Herald: We’ve seen clear trends in maximum, minimum and average temperatures across Australia, said Karl Braganza, head of the bureau’s climate monitoring, adding the country had warmed about 1.4 degrees since 1910, most of it since 1950.

This year (8th February 2022) the annual climate statement includes comment that Australia’s climate has warmed on averaged 1.47 degrees Celsius between when national records began in 1910 and 2020.  Though interestingly it was reported as 1.4 in the Sydney Morning Herald a month earlier.

In fact, temperatures in the official ACORN-SAT database have been coming down for the last two years, but the management at the Australian Bureau of Meteorology don’t seem able to acknowledge this reality.

A media release from the Australian Bureau on 6th January 2022 acknowledged 2021 was Australia’s coolest year in nearly a decade, due to the La Nina conditions.

The feature image is 8 years old, of me/Jennifer Marohasy in the National Archives, Chester Hill (Sydney) checking temperature records from 134 years ago.  I made the trip with another mate from the resistance, Lance Pidgeon.