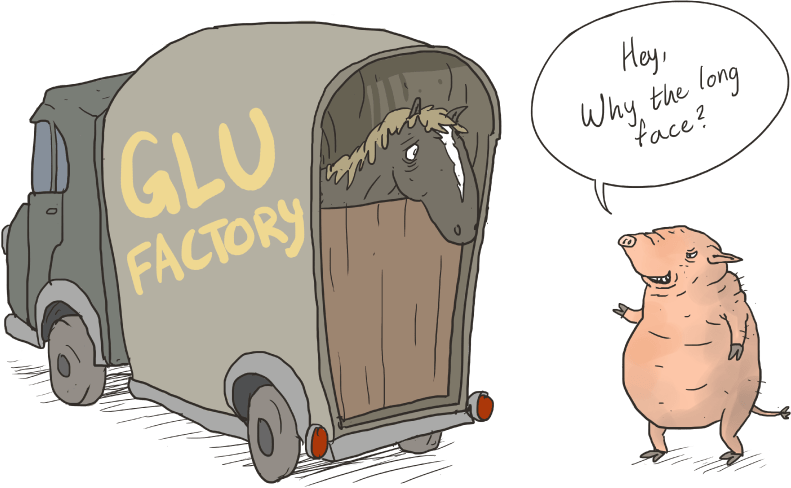 This video ends when the Victorian police officer took the phone which was recording live on Facebook. The arrest and search warrant apparently gave the police the right to confiscate all electronic devices in that home, including that mobile phone.

For more context, you can read the article online at The Australian newspaper by Janet Albrechtsen, it begins:

The state of Victoria is unfathomable. The duly elected leader, a Labor Premier, has armed police with brute powers to enter and search the Ballarat home of a young pregnant woman, her partner and children, arrest and handcuff her and seize all phones and laptops, regardless of who owns them.

Why? Here’s the fascist part.

Twenty-eight-year-old Zoe Buhler posted about “Freedom Day Ballarat” on Facebook. She wrote this: “PEACEFUL PROTEST! All social distancing measures are to be followed so we don’t get arrested please. Please wear a mask unless you have a medical reason not to. As some of you have seen, the government has gone to extreme measures and are using scare tactics through the media to prevent the Melbourne protests.

I’m speaking out, including through this weblog that is usually reserved for my natural history.

I worked out how to download the video from Facebook, and upload to a new Vimeo channel that I’ve just setup through Climate Lab. You are most welcome to share.

The image at the top of this blog post is of course about a character in George Orwell’s novel called ‘Animal Farm’. And I copied the image from here: https://www.shmoop.com/study-guides/literature/animal-farm/boxer-horse