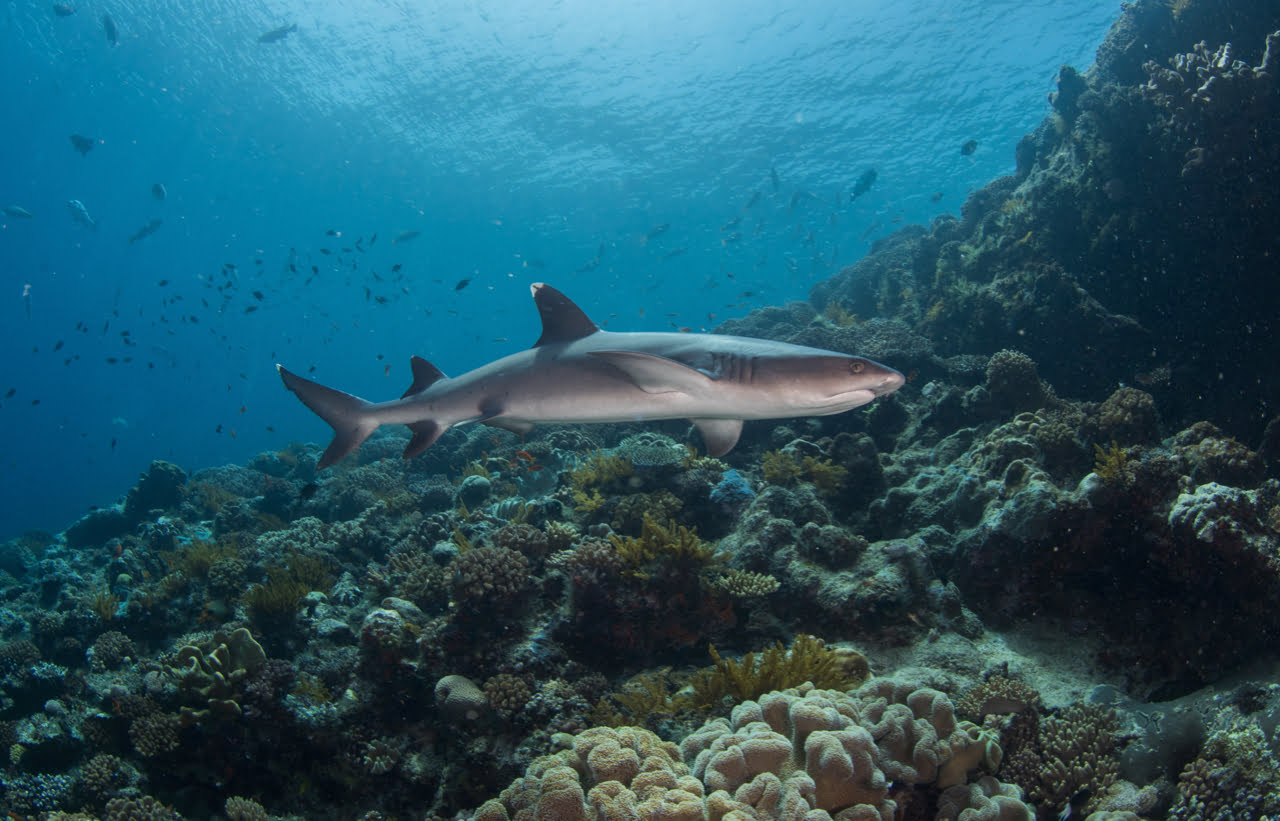 It has always been the case that the individual is expected to conform, and that there is hierarchy within myths.

Myths are of course traditional stories, often explaining a natural phenomenon typically involving supernatural beings or events. Of course, most people, most of the time, are so immersed (and kept so busy) within the established hierarchy and the myth, that they see it as their only reality. But it may not actually work for them (it could even be making them unhappy) especially if they want to be adventurous, and if they want to know the truth and be successful.

This is especially the case if they want to profit from the environment because at this point in our history anyone who interacts in a robust way with the natural environment, for example a farmer or fisherman, is likely to be immediately portrayed as harming the natural environment. Never mind that fundamental to our existence is food, that it still all comes from nature – whether farmed or hunted or gathered.

The Great Barrier Reef is a case in point. At the top of the established hierarchy are the scientists. They are telling us all that the reef is under so much stress from rising ocean temperatures, catastrophic cyclones and declining water quality and its our fault. Rising ocean temperatures have apparently caused the destruction of so many reefs especially through coral bleaching, which is when the corals expel their symbiotic zooxanthellae and become a stark white colour.

Because the scientists are at the top of the hierarchy, whatever they say tends to be parroted by others. Yet it makes no sense to undertake aerial surveys at 300 metres altitude from a plane window as a way of assessing the health of coral reefs that are growing vertically down cliff faces. Yet this is what they do: how the most widely reported assessments of reef health are conducted.

Scuba divers, and dive operators, record and log water temperatures and they go under-the-waves including over vertical edges and under dark ledges where so many colourful corals can be found. So, Scuba divers have firsthand experience of water temperatures and the state of the corals. What few realise, is that many of dive operators are also dependent on established hierarchies for their permits to operate, to visit the marine parks where the best corals grow.

When those with first hand experience turn-off their televisions and stop and think, they mostly know it to be a lie that ocean temperatures are rising catastrophically, and that the corals in the marine parks are in decline. Their experience is otherwise.

If there is any statistic that gives me cause to worry it is shark numbers. It is well documented that hundreds of sharks are killed each year in nets and on drumlines all along the Queensland coast. Scuba divers who have spent whole careers under-the-sea, including Val Taylor, write that the sharks are not coming back – that numbers are not what they used to be even in the most protected green zones within the marine parks.

In the end, if we really care about nature (the sharks and the corals) there needs to be much less hierarchy, and much more discussion between divers, fishers, farmers and scientists about the real issues that need addressing, and with all the evidence admitted.

At present there is a tendency for contrary evidence to be expelled like zooxanthellae from bleached reefs.

Except, that while most of the corals that expelled their zooxanthellae back in April 2016 have taken it all back and recovered – the situation within key Great Barrier Reef research institutions is to permanently expel contrary evidence and squash any, and everyone, who refuses to parrot their extraordinary claims.

What is not realised by most, is that just as the institutions expel wayward scientists, they also have the power to take away the licences of dive operators – such are the current hierarchies.

The white-tipped reef shark at the top of this blog post was taken at the Vertical Gardens Dive Site in January 2020. To know when the cinematography that captures all of this is released as a first short film consider subscribing for my irregular email newsletter here: https://jennifermarohasy.com/subscribe/ .