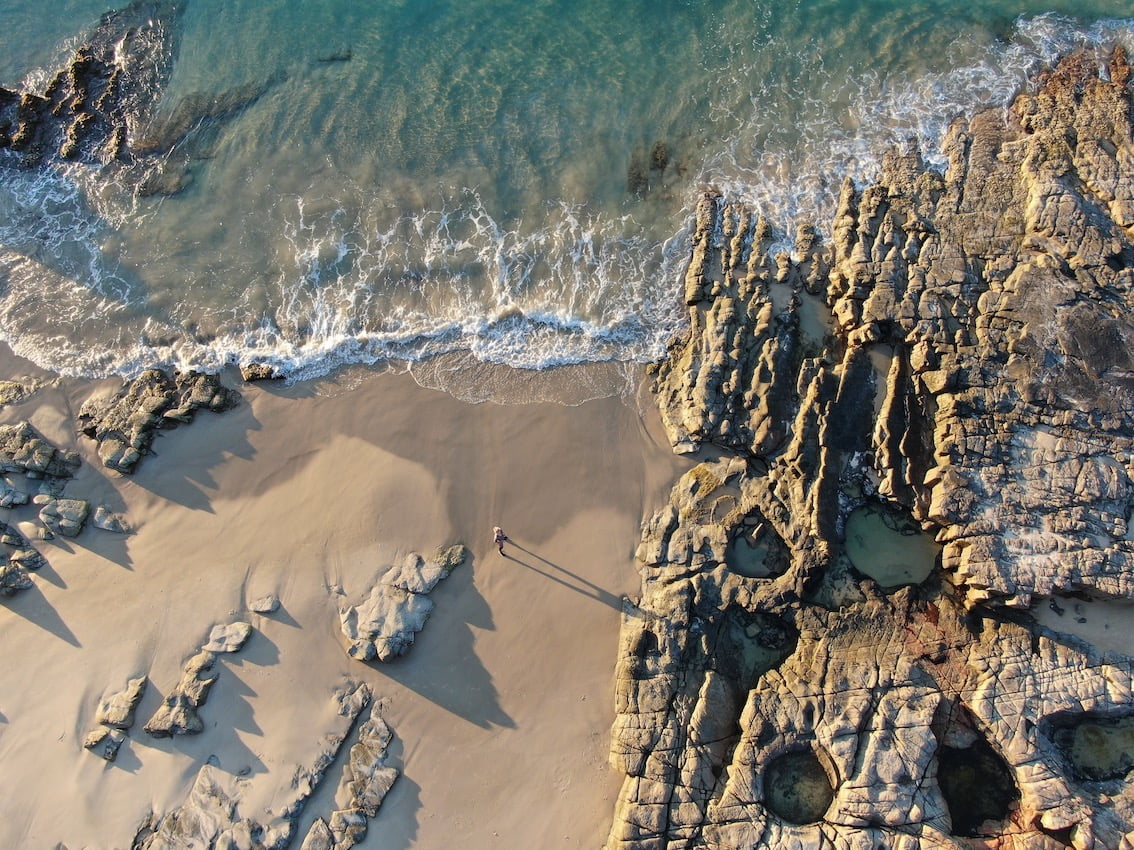 MY late father told me not to admit that I was an atheist … when I was preparing to appear on the ABC television program ‘Q&A’ back in October 2010.

It was likely that Tony Jones would ask me a question about Mary McKillop being made a saint, as this was a media headline back then.

Through history atheists have been vilified.

During the nineteenth century in Britain, for example, the poet Percy Bysshe Shelley was expelled from the University of Oxford for publishing a pamphlet explaining his atheism. At the time, those unwilling to swear Christian oaths during judicial proceedings were unable to give evidence in court.

Nowadays, atheism is tolerated in the West, but not in many Muslim countries where atheists are sentenced to death — presumably with the assumption he/she is going to hell. In these countries atheism is often confused with apostasy, which is defined as the abandonment or renunciation of a religious or political belief or principle.

I’ve never actually embraced a religion — though I was raised in the Presbyterian tradition — so I’m not sure how I could renounce it.

The idea that someone like myself simply does not believe is very difficult for many/most people to accept. But it is a fact. I’ve always looked to nature, not the Bible, for answers to the big questions. So, I’m fascinated by natural landscapes, which I feel always provide me with some solace, as well as understanding.

The coastline where I live at Noosa, for example, has a history that dates back perhaps 145 million years. I’m referring to the dolorite intrusion to the north of Granite Bay. Tea Tree Bay, just to the north again, has interesting wave cut platforms of sandstone, with abrasions called potholes – by geologists. I’m keen for a knowledgable geologist to explain how old these formations in this level bedrock are likely to be (see the feature image for this blog post) and what they might tell us about sea level change.

It is a fact the etching in a shoreline hold history, and meaning, for some people – myself included.

This does not mean I am in any way intolerant of those who believe in the presence of a God. When Tony Jones did ask me about miracles back in 2010, I replied:

JENNIFER MAROHASY: Like the Prime Minister [who back then was Julia Gillard], I don’t believe in miracles but I do think that it is important that we have heroes and Mary McKillop is a hero for a lot of people, particularly within the Catholic faith and I’m very pleased that for those Australians their hero is being recognised and being recognised in the Vatican and I understand that Mary McKillop stood up against paedophilia within the church and I think it’s wonderful that the Catholic Church is not only recognising a woman but an Australian and somebody who has stood up to issues that didn’t necessarily make her popular back then.

So, while I’m an atheist I respect the beliefs held by others, including Christians and Muslims.

There is a media preoccupation at the moment in Australia with the footballer Israel Folau who was sacked from the Australian team for claiming that all homosexuals, and also atheists, are going to hell.

I understand that such a claim is likely to be more offensive to a homosexual who may also be a Christian, than to an atheist who does not believe in the concept of hell. Nevertheless, I suggest that homosexuals as well as atheists be tolerant of his perspective. In fact, I thank him for having the fortitude to be so upfront in what I perceive as his ignorance. Surely, it is better that the ignorant man tell us what he is thinking so that we can have some discussion about this, least he keep the untruth to himself and let it fester.

****
The photograph is of me, and some potholes etched into Tea Tree Bay, Noosa National Park, and was taken with my new drone (Skido) in June 2019.