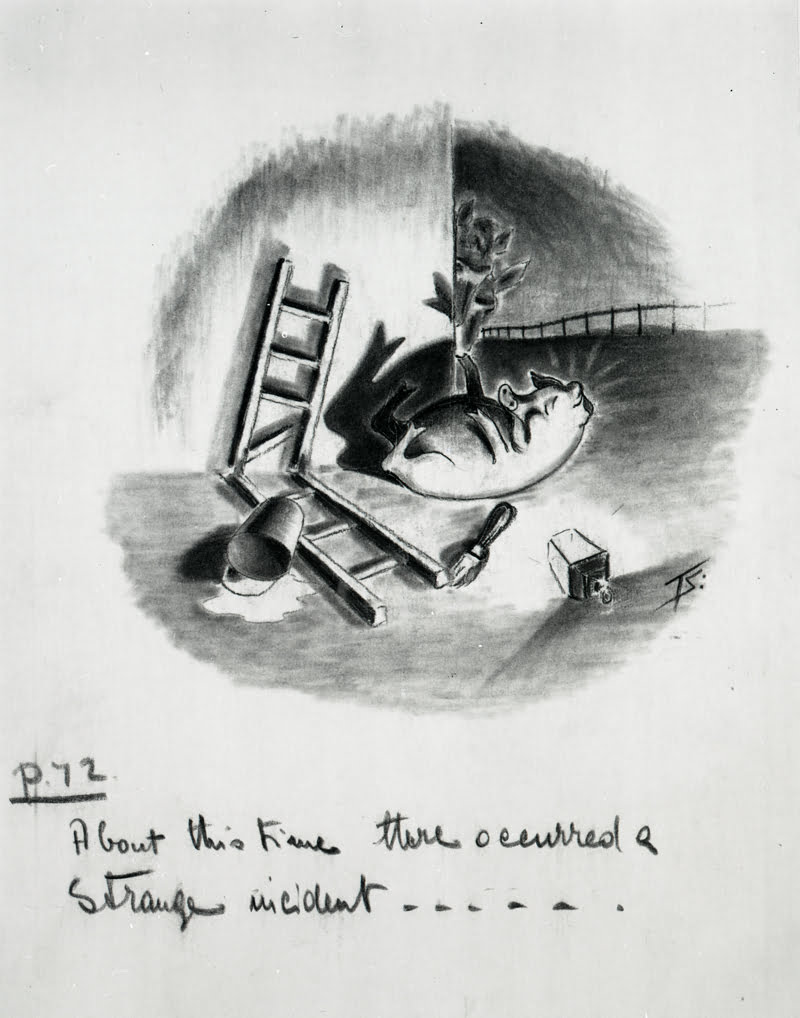 THE idea that the Great Barrier Reef is in need of saving from catastrophe is popular, especially among academics and politicians. In 2003, I published an article in the IPA Review entitled ‘Deceit in the Name of Conservation’ concerning the then Queensland Premier and Chief Scientist. In an earlier article entitled ‘WWF says Jump, Governments ask How High’ I explained the extent to which there was collusion within members of a Reef Protection Taskforce, that including activists and the CSIRO, to the extent that they felt a need to invent evidence of damage to the reef — least none existed.

Former Prime Minister Malcolm Turnbull approved a $443 million grant to the tiny Great Barrier Reef Foundation. That grant includes an allowance of up to $86 million for ‘administration’.

Those with a belief in the general competence of government and academics might assume that there are some big questions reef scientists have prioritized and are in the process of answering through their reef research. But. It is perhaps more a case of individual researchers confirming the end is nigh in accordance with the consensus, while denying Nemo, his corals and the crystal-clear blue waters that is the reality at 319 percent of this deep nature … that is for those who still put their heads under the water without drowning from a ladder while entangled in a fishing net.

The Queensland Liberal National Party (LNP) passed a resolution at its conference on the weekend to establish an ‘Office of Science Quality Assurance’ to check the science that is being used for policy decisions — with the push for the creation of this office coming from those now very concerned about yet more regulation that could mean the end of the sugar industry as a proposed solution to saving the reef from ruin.

In bureaucratic speak such an ‘office’ could mean almost anything, but usually an ‘office’ is just a branch of a government department. Somewhat like a polp within a corallite that is anchored to the colony for better or worst as sea levels fall.

This ‘Office of Science Quality Assurance’ may pride itself on its independent advice.  For example, Finance and Treasury sometimes give independent advice which may conflict with what the Cabinet and the Government wants to do.  Such advice is usually ignored.  This is the reason there are Cabinet-in-Confidence laws: to prevent publication of such internal discussions and possibly differing views.

There have already been commissions set up by government specifically to investigate corruption within institutions and organisations — even universities that undertake reef research in Queensland.

In facts claims of the need for quality assurance, could be a euphemism for ‘the scientists are taking the money and just making-stuff-up’.

Presently each Australian state has an anti-corruption commission. In Queensland there is the Crime and Corruption Commission (QCCC). The core function of this office is to investigate such allegations.

Indeed this branch of the Queensland government — with the grand title ‘Commission’—has far reaching powers to compel testimony and examine evidence. The QCCC actually receives thousands of complaints each year concerning misconduct by politicians, government officers even scientists — but finds time to investigate less than 5 percent of what is lodged by the tax-payers who funds this office/commission, as well as all the reef research.

The other 95 percent of the complaints lodged annually at the QCCC are referred straight back to the organisation against which the complaint has been lodged!

I know of a complaint of corrupt conduct lodged against a Queensland university (not James Cook University) by a former staff member in about 2016 that was immediately referred back to that same Queensland university. Despite all the evidence meticulously complied by the well-qualified former staff member concerning their misconduct, that university’s management determined that it simply did not have a case to answer.

Concerned that his detailed allegations had ended-up back with her university management that wouldn’t let him back on the ladder, the former staff member made a ‘Right to Information Request’ to the QCCC. He wanted to know how often this was the course of action, and how effective such an approach might be — essentially asking the vixens to inspect the chickens, dead and alive.

The QCCC responded that there was no relevant documentation at all. To be clear the Queensland Crime and Corruption Commission has never undertaken an assessment of the effectiveness of their complaints referral process. Yet this is where 95 percent. of the complaints from Queensland citizens reside.

This same commission, set up by government to provide some oversight of government, including government science at universities, has an annual budget of more than $60 million.

The Royal Commission into misconduct in the Banking, Superannuation and Financial Services found these non-government organisations also had oversight committees, and the committees were often aware of serious misconduct and possible criminal behaviour impacting on customers. Yet they mostly failed to do anything about it: they failed to properly self regulate.

Previously, the Royal Commission into Institutional Responses to Child Sexual Abuse in Australia uncovered that senior church officials were aware of sometimes hundreds of individual cases of abuse, yet their response though internal investigation was denial extending over the decades as victims suicided.

So, why would the LNP — currently the opposition government in Queensland — think that an ‘Office of Science Quality Assurance’ within a government department or other, will be able to make a difference to research research – or the plight of sugarcane growers who happen to farm next to the Great Barrier Reef?

Investigation into the veracity and quality of Great Barrier Reef scientific findings, is going to be infinitely more difficult than an investigation into a transaction between the Commonwealth Bank and yet another customer looking for some help with their superannuation.

Research institutions across Australia, including the Great Barrier Reef Marine Park Authority, the ARC Centre for Excellence and the Australian Institute of Marine Science are now as conformist and corporatist as banks — while almost totally dependent on government funding but under no obligation to archive their data.

The idea that these government-institutions run by bureaucrats (each on a ladder) will do anything except ensure such an ‘Office of Science Quality Assurance’ endorses the research that they manage, while squashing dissent, is so naive as to be dangerous.

The term Fourth Estate is sometimes used with reference to the mainstream media, suggesting they are as important as the three branches of government: legislative, executive and judicial for the correct functioning of a democracy. But we know they are as wedded to the idea the Great Barrier Reef is ruin, as Barrack Obama who, also, has never visited it.

There is a need for a revolution: for individuals within governments to become accountable again, for individual scientists to interest themselves in matters of truth, and for individual journalists to take an interest in their evidence.

Instead we increasingly persist in a society where legitimacy resides only with those embedded in such institutions that are increasingly conformist and corporatist — intent on limiting the potential of the individual particularly the individual who dissents. Through constant negotiations — mostly behind closed doors — the special interests of reef research charities and renewable energy advocates, alike, are growing.

Regulation and oversight of government by government does not work anymore — if it ever did.

The best response to the current corruption so obviously now embedded in Great Barrier Reef research would be for the LNP to pass a motion to severely restrict tax payer funding to those so animated by the prospect of reef ruin.

This could potentially limit the waste, and deceit — and who really would miss them? Only politicians who must save things, and journalists too lazy to find real stories — and to check if there really is coral beyond that mud flat to the immediate south of Bowen.

The corporatist culture that increasingly rules Queensland means an ‘Office of Science Quality Assurance’ within any branch of this state government, as proposed by the LNP on the weekend, will only inevitably end-up another brick in the wall against creativity, innovation and independent thought … all so important for the progress of science.

Indeed, all our science is primitive and childlike when measured against the reality of the resilience of the Great Barrier Reef — that has existed for 10,000 years despite floods, droughts and climate change.

***
The feature image is by The National Archives UK – Animal Farm artwork, No restrictions.