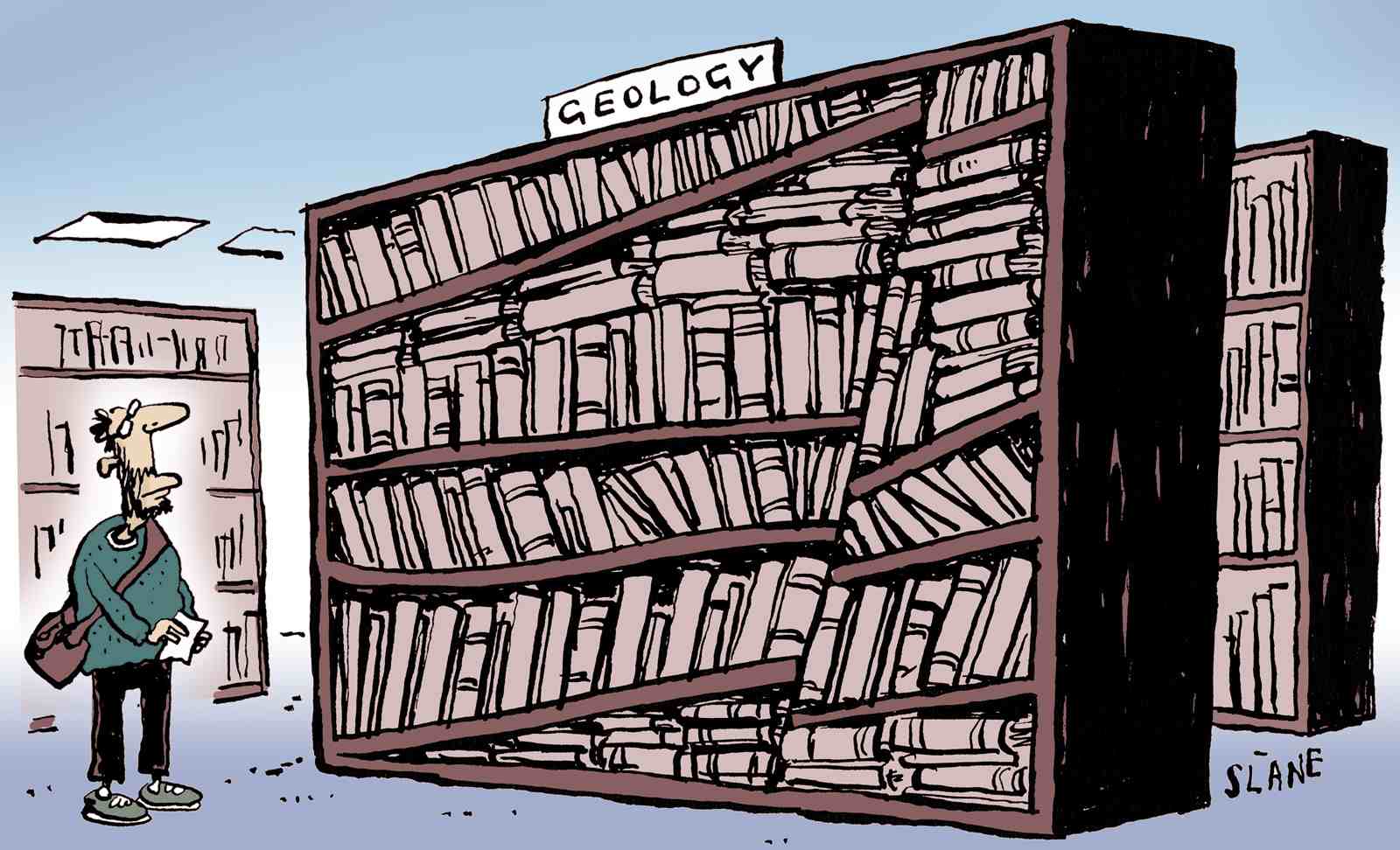 This cartoon has been purchased for your enjoyment. In return I would appreciate a thoughtful comment and/or a link to something newsworthy. 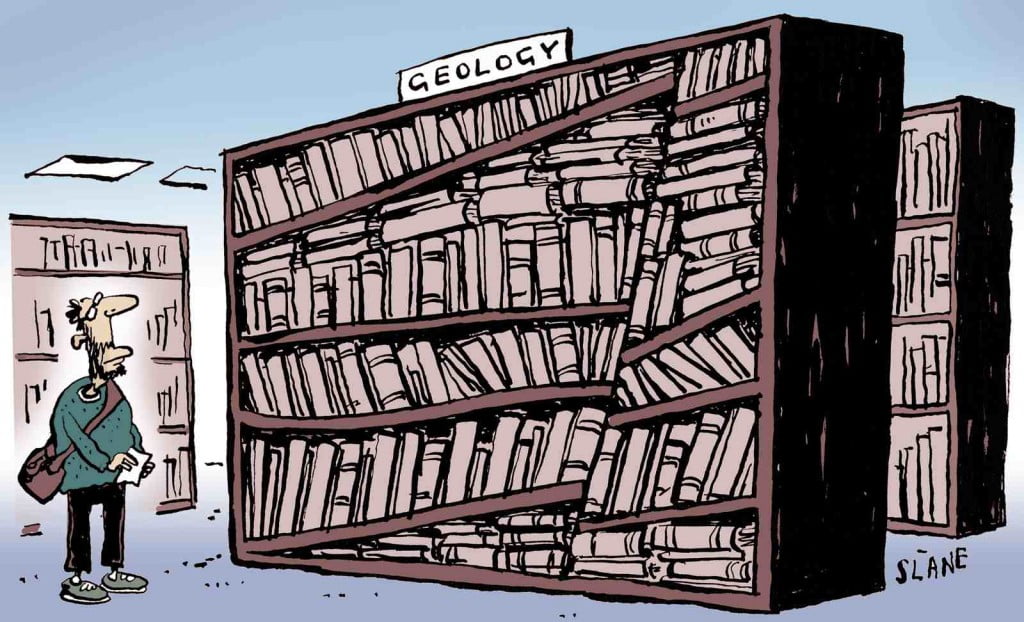