“While some have likened global warming skeptics’ scientific research to Big Tobacco-funded research that supposedly showed smoking was not dangerous, I would say that the media’s refusal to report on skeptics’s peer-reviewed research is like the tobacco company executive’s suppression of evidence. Some may claim that the media’s silence is a way of trying to help people – that the tobacco executives were trying to save their own butts, so to speak. But this would mean that the media are putting themselves in the position of deciding what is good for people, rather than just keeping us informed.” Roy Spencer, The Great Global Warming Blunder, 2010, page 36 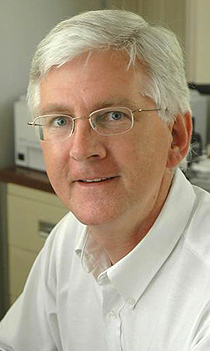