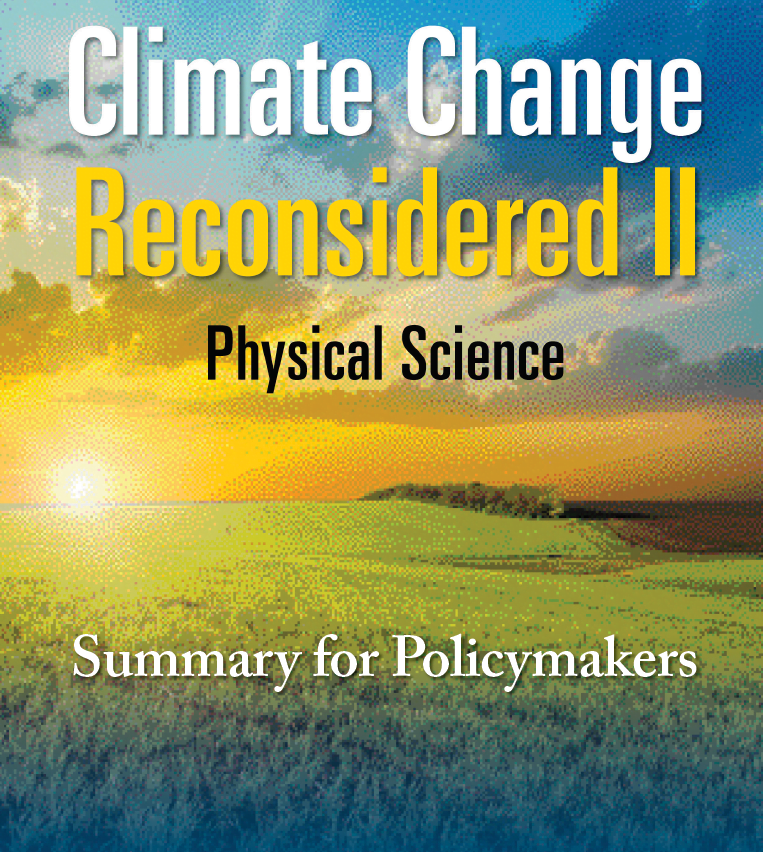 THE Nongovernmental International Panel on Climate Change (NIPCC) is an international panel of nongovernment scientists and scholars who have come together to present a comprehensive, authoritative, and realistic assessment of the science and economics of global warming. Because it is not a government agency, and because its members are not predisposed to believe climate change is caused by human greenhouse gas emissions, NIPCC is able to offer an independent “second opinion” of the evidence reviewed. 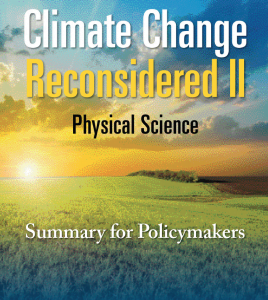 The report can be downloaded here:
http://climatechangereconsidered.org/press-releases/

Following is some commentary from those close to the report…

“This is probably the most important report on climate change ever produced. Its breadth and depth rival that of the IPCC’s reports. Its authors have no agenda except to find the truth. It anticipates and soundly refutes the IPCC’s hypothesis that global warming is man-made and will be harmful. And it comes at a time when global warming alarmism is retreating among academics, the general public, and the political class.”

“Scientists have not been able to devise an empirically validated theory proving that higher atmospheric CO2 levels will lead to higher global average surface temperatures (GAST).

“Moreover, if the causal link between higher atmospheric CO2 concentrations and higher GAST is broken by invalidating each of the EPA’s three lines of evidence, then the EPA’s assertions that increasing CO2 concentrations also cause sea-level increases and more frequent and severe storms, floods, and droughts are also disproved.

Dr. Craig Idso, Ph.D., founder and chairman of the Center for the Study of Carbon Dioxide and Global Change:

“Climate Change Reconsidered II (CCR-II) provides the scientific balance that is missing from the work of the IPCC. Although the IPCC claims to be unbiased and to have based its assessments on the best available science, this report demonstrates that such is certainly not the case.

“In many instances the IPCC has seriously exaggerated its conclusions, distorted relevant facts, and ignored the findings of key scientific studies that run counter to its viewpoint. CCR-II examines literally thousands of peer-reviewed scientific journal articles whose findings do not support, and indeed often contradict, the IPCC’s perspective on climate change.”

“NIPCC’s Climate Change Reconsidered II report is full of factual evidence that today’s climate continues to jog along well within the bounds of previous natural variation. The empirical pigeons have therefore finally come home to roost on the IPCC’s speculative computer models — and they carry the message that ice is not melting at an enhanced rate, sea-level rise is not accelerating, the intensity and magnitude of extreme events is not increasing, and dangerous global warming is not occurring.”