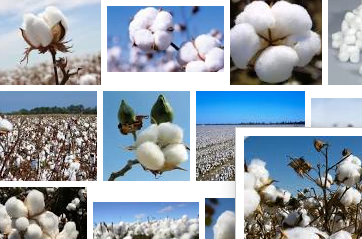 As part of his election campaigning, the Australian Prime Minister Kevin Rudd was recently in Darwin and Kununurra revealing plans for an expansion of the Ord River scheme including into the Northern Territory. But there was no mention of a major obstacle to making such a plan viable, in particular the removal of absurd anti-cotton and anti-GM legislation. 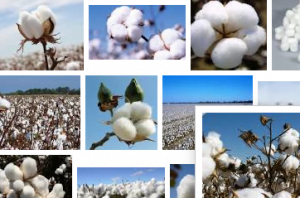 While GM cotton is the one crop that can make large irrigation schemes in northern Australia viable, the Northern Territory banned the growing of cotton in 2003 and the Western Australian Government declared the whole state a GM-free zone in 2004. These two pieces of legislation make the cultivation of cotton an uncertain proposition in northern Australia.

In Western Australia the Minister for Agriculture and Food has power to grant exemption orders to allow commercial cultivation of specific GM crops in specified areas. In 2008 an exemption order to permit the cultivation of GM cotton in the Ord River Irrigation Area was granted. But, of course, the development of an industry cannot proceed properly without confidence and, so far, that is lacking.

GM varieties represent the future for agriculture, but in Australia precedence suggests there is no certainty. Rather legislation is at the whim of anti-GM activists.

For example, in 2003, the Gene Technology Regulator gave approval for the commercial release of GM canola from both Bayer and Monsanto, on the basis that it would pose no unmanageable risk to either human health or the environment. However, state governments in NSW, Victoria, South Australia, Tasmania and Western Australia immediately put in place moratoria that effectively prohibited the commercial planting of GM canola.

Cotton was the first GM crop grown in Australia and it has been an overwhelming success in Queensland and NSW.

GM cotton is not only used to produce fibre, but also cottonseed oil for human consumption.

After all these years, and the virtual 100% adoption of GM varieties by Australian growers, there have been no reported adverse environmental or human health issues.

Cotton growers in Queensland and NSW have reduced their insecticide use by over 80% as a direct consequence of the adoption of transgenic varieties.

Despite this environmental good news, campaigning to prevent the cultivation of GM cotton in northern Australia has been successful, and the introduction of other GM crops fraught with unreasonable demands from activists that have translated into absurd government regulatory blocks.

State moratoria have already imposed a heavy cost not just causing the withdrawal of research expertise and investment in GM canola, but biotechnology more generally. These issues need to be discussed and the misguided activism confronted if the Ord River scheme is to have a fair dinkum future.

***
A version of this article was first published in The Land