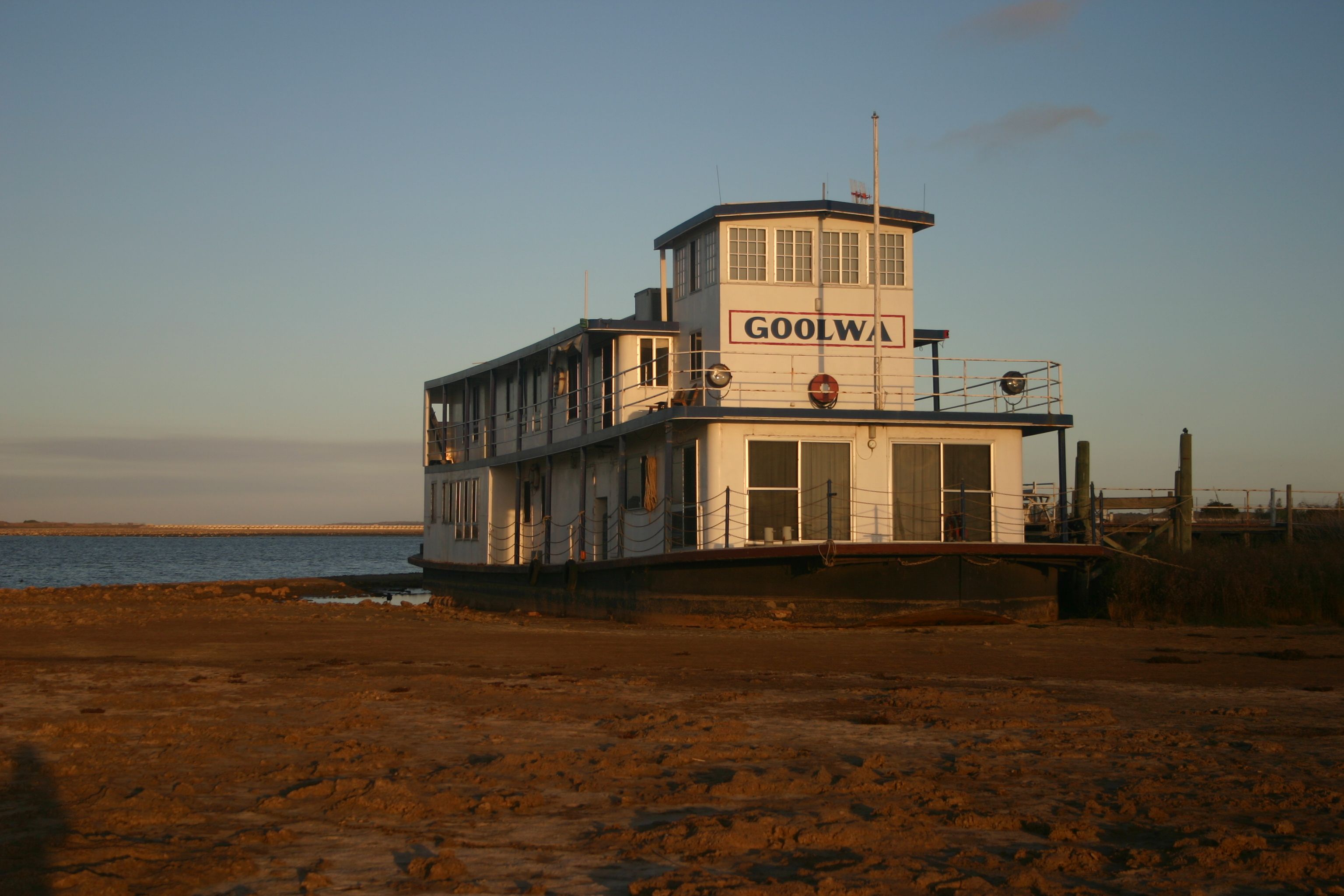 IAN Rowan lives on the shores of Lake Alexandrina and he is fed-up with the nonsense from the Murray Darling Basin Authority. In an open letter to the Authority following the recent publication of the ‘2013-2014 Basin Annual Environmental Watering Priorities’ he states:

“If the Murray Darling Basin Authority et al cannot even get recent events correct then how can we rely on them for future predictions and the proper management of the system?”

He has reason to be angry. On page 79 of the document that will set priorities for the distribution of billions of dollars worth of water, the history of water management at the Lower Lakes during the recent prolonged Millennium drought is fabricated.

According to the Murray Darling Basin Authority:

“This statement is clearly nonsense and inconsistent with actual events as the possibility of acidification was only ‘discovered’ 12 months after the barrages were closed.” 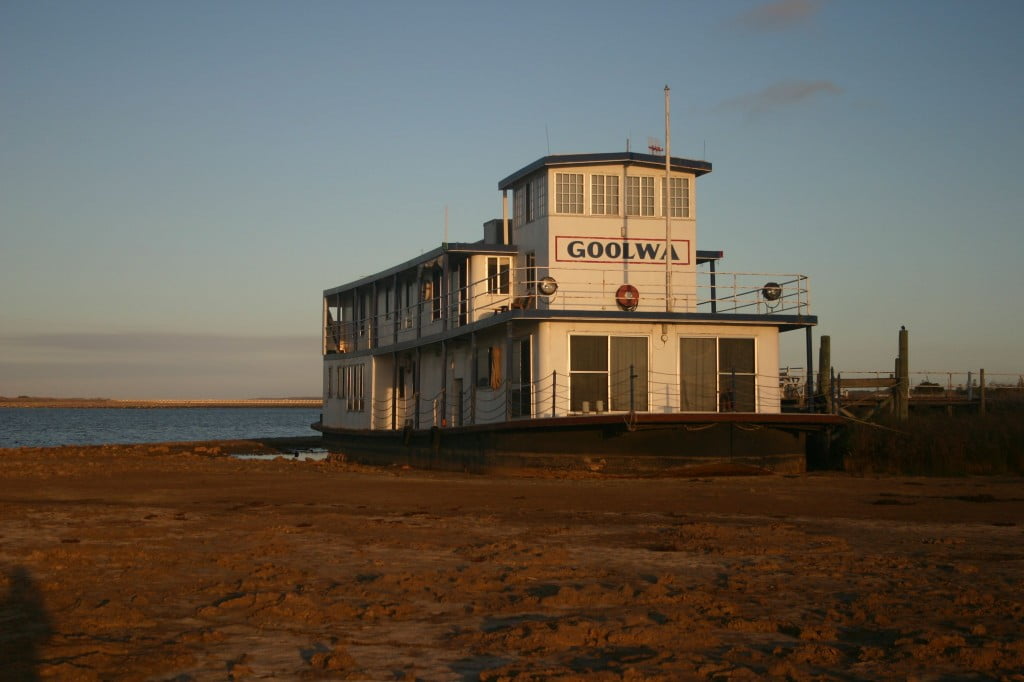 Yet, the Murray Darling Basin Authority with their Orwellian approach to the truth, suggest that by closing the barrages that lake water levels could be maintained!

In the case of most river systems around the Australian coastline, it is understood that when there is low flow from upstream, the tidal range and salinity limit may extend many kilometres upstream. The tidal limit of the Hawkesbury River, for example, occurs at Yarramundi, which is some 140 km upstream from the river mouth, and the salinity limit occurs around lower Portland, which is 80 km upstream from the river mouth.

But in the case of the Murray there is this idea that freshwater should run all the way to the sea year in and year out. Indeed the South Australian and federal governments, and Labor, Liberal and Greens politicians can not bring themselves to admit that Lake Alexandrina was once the central basin of a wave-dominated barrier estuary.

Only in the context of the River Murray, Australia’s longest and most revered river system, is an estuary, a salinity gradient, a tidal influence denied.

To read the entire response by Ian Rowan, which details how the barrages were managed from 2006 through the drought, and for a description of the ongoing impacts of acidification, click here, http://www.mythandthemurray.org/wp-content/uploads/2013/07/Ian-Rowan.pdf

The photograph of the boat at Goolwa, high and dry during the recent drought, is courtesy of Susan Myers of www.LakesNeedWater.org . Click on the image for a larger, better view. More information on the Lower Lakes and the barrages can also be found at www.MythandtheMurray.org.