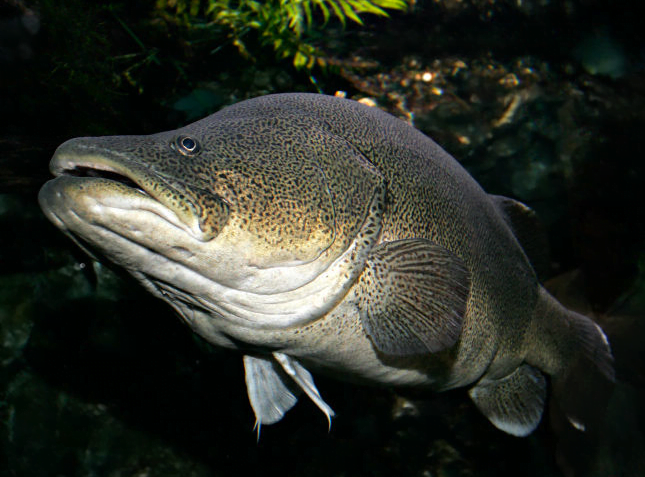 The strategy, published ten years ago, includes comment that cold-water pollution abatement is a “clearly definable, tangible, cost-effective intervention” that can be completed for the major storages in the Murray Darling Basin within ten years, through a combination of engineering and operating changes. The strategy was to run from 2003 to 2013 with the objective of returning native fish to 60 per cent of their pre-European levels.

Hume Dam, like most of the dams throughout the Murray Darling, have outlets for irrigation positioned at depth, so water release occurs as a jet of cold water. Releases are typically made in spring and this is the same time Murray cod and other native fish like to spawn. 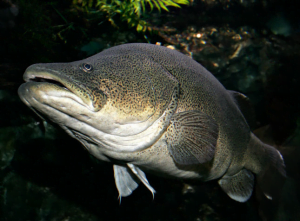 Ecological studies undertaken in the 1990s indicate that in the Murray and Murrumbidgee rivers, releases of cold water create an “eternal winter” making it impossible for spawning – for reproduction.

Everything published by the MDBC and MDBA suggests the problem could be solved by retrofitting dams with multi-level outlets.

There are other options, outlined in the many reports that have been commissioned and published over the years, including artificial destratification through mechanical mixing.

But absolutely nothing has been done.

The workshops and consultancies continue, but nothing has been done to help the fish in a practical way.

I found this curious. Indeed there has been no shortage of money.

Billions of taxpayer dollars have been spent: buying back water to improve the river environment; installing fishways so fish can swim up to just below the Hume dam; tonnes of micro-chipped logs have even been tipped into the Murray River immediately downstream of Hume dam to create the best possible habitat for Murray cod.

So why not address this remaining key issue, indeed the issue identified as the most important and the easiest to implement ten years ago?

After reading everything I could find I tried my usual option of last resort – phoning a government bureaucrat. After some haranguing from me, it was finally admitted that it’s the trout lobby, the fly fish lobby – stupid!

They don’t want the cold water pollution fixed. The “eternal winter” is good for the European fish.

So all the hundreds of millions of taxpayer dollars spent luring Murray cod up the river to just below Hume dam are to be wasted. Indeed they may simply hasten the decline of this majestic species because the river remains freezing cold – in an eternal winter – because the fly fish lobby trumps the native fish strategy.

***
The Native Fish Strategy is reviewed in a recent conference paper by Jennifer Marohasy and John Abbot entitled ‘Deconstructing the native fish strategy for Australia’s Murray Daring Catchment’ published by the Wessex Institute and available for free download at
http://library.witpress.com/pages/PaperInfo.asp?PaperID=24656

This article was first published as a column in The Land newspaper last Thursday.

The photograph is from Wikipedia.