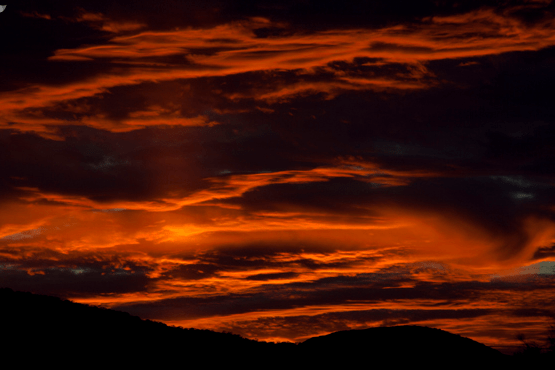 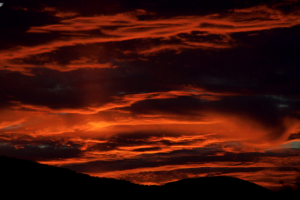 Manager of Climate Monitoring and Predictions
Australian Bureau of Meteorology

Re: Request Verification of 2013 Temperature Record

I am writing to request information be made publicly available to myself and others so we may have the opportunity to verify the claim made by you on behalf of the Australian Bureau of Meteorology that 2013 was the hottest year on record in Australia. In particular it is claimed that the average temperature was 1.20°C above the long-term average of 21.8°C, breaking the previous record set in 2005 by 0.17°C.

This claim is being extensively quoted, including in a report authored by Professor Will Steffen of the Climate Council, where he calls for the Australian government to commit to further deep reductions in greenhouse gas emissions because of this “record-breaking year”. Accurate climate records are not only of political interest, but are also of importance to those of us who rely on historical temperature data for research purposes. For example, the skill of the medium-term rainfall forecasts detailed in my recent peer-reviewed publications with John Abbot, have been influenced by the reliability of the historical temperature data that we inputted. From a very practical perspective, businesses will adjust their plans and operations based on climate data, and ordinary Australians worry and plan for the future based on anticipated climate trends.

Further, I note that you said in a radio interview on January 3, 2014, following your “hottest year on record” press release that, “We know every place across Australia is getting hotter, and very similarly almost every place on this planet. So, you know, we know it is getting hotter and we know it will continue to get hotter. It’s a reality, and something we will be living with for the rest of this century.”

The Australian Bureau of Meteorology is the custodian of an extensive data network and over a long period now, questions have been asked about the legitimacy of the methodology used to make adjustments to the raw data in the development of the Australian Climate Observations Reference Network – Surface Air Temperatures (ACORN-SAT). Furthermore, questions have been asked about why particular stations that are subject to bias through the Urban Heat Island (UHI) effect continue to be included in ACORN-SAT. In particular why is ‘Melbourne Regional Office’, a station at the corner of Victoria Parade and Latrobe Street (Melbourne CBD) still included in the ACORN-SAT network when this station is known to have become sheltered from previously cooling southerly winds following construction of office towers.

I understand ACORN-SAT was used to calculate the statistics indicating 2013 was the hottest year on record, but it is unclear specifically which stations from this network were used and how data may have been further adjusted in the development of the record breaking temperature anomaly.

Rockhampton-based blogger Ken Stewart, for example, has suggested that in the calculation of the annual average temperature for Australia, the eight sites acknowledged as having anomalous warming due to the UHI would not have been included. Is this the case? I had assumed that the Bureau used all 112 ACORN-SAT locations, and thus that the record hot temperature anomaly announced by you, actually includes a UHI bias.

Radio presenter Michael Smith has given some publicity to claims made by blogger Samuel Gordon-Stewart that the Bureau has overestimated the average Australian temperature by about 4 degrees. Mr Gordon-Stewart calculated average temperatures and temperature anomalies from data from all the weather stations listed by Weatherzone.

Furthermore, given many ACORN-SAT stations have continuous temperature records extending back to the mid-late 1800s and many stations were fitted with Stevenson screens by 1900, why does the Bureau only use data after 1909, all the while claiming that 2013 is the hottest year on record? Indeed it is well documented that the 1890s and early 1900s, years corresponding to the Federation drought, were exceptionally hot.

In summary, given the importance of the historical temperature record, and the claim that 2013 is the hottest year on record, could you please provide details concerning:
1. The specific stations used to calculate this statistic;
2. The specific databases and time intervals used for each of these stations;
3. The history of the use of Stevenson screens at each of these station;
4. How the yearly average temperature is defined; and
5. Clarify what if any interpolation, area weighting, and/or adjustments for UHI bias, may have been applied to the data in the calculation of the annual mean values.

***
The above text was sent as an email to Dr David Jones earlier this evening. The photograph is of a sunset taken in northern Australia by Neil Hewitt of Cooper Creek Wilderness.