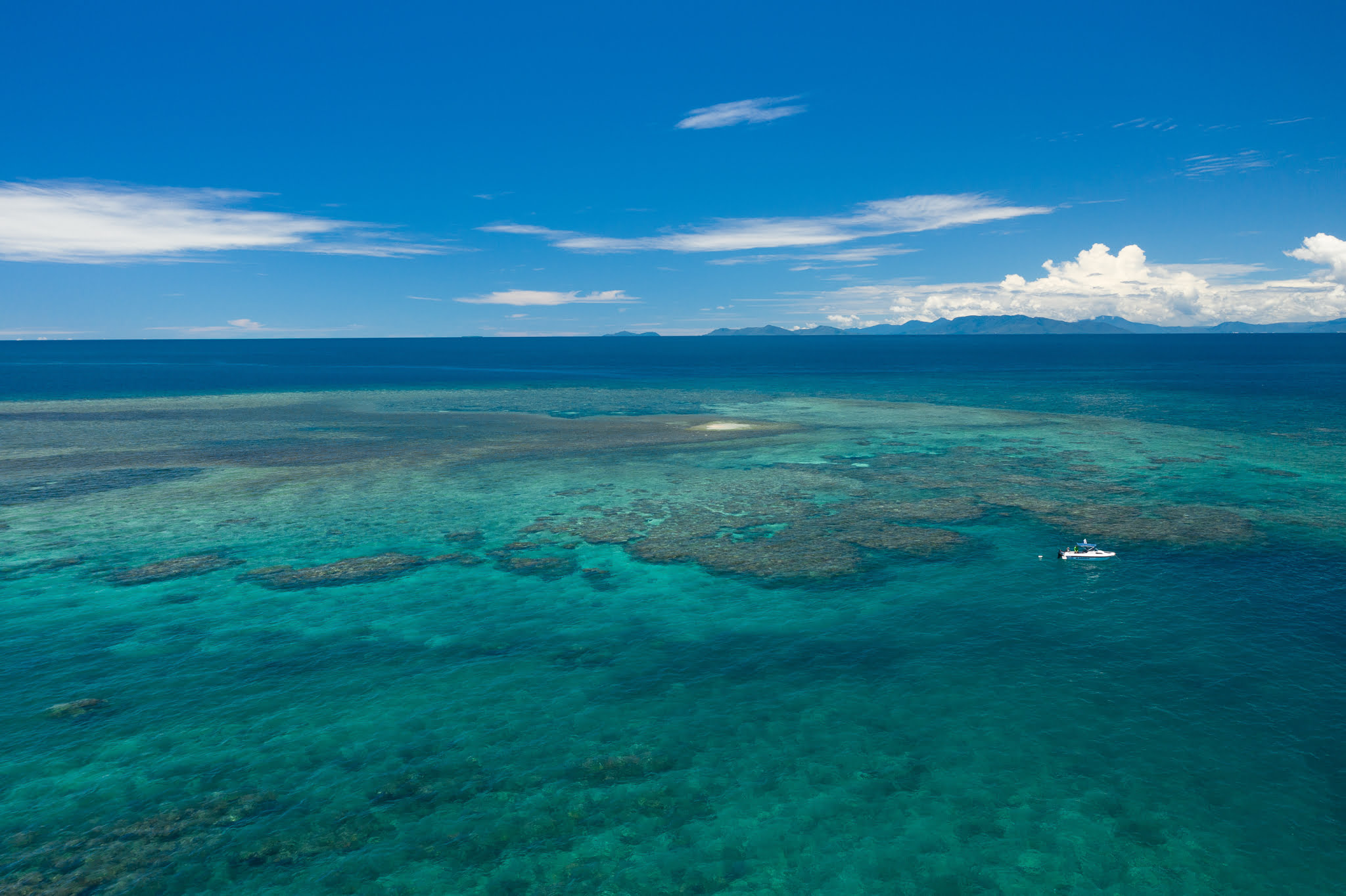 According to the latest Australian Institute of Marine Science report, there is record coral cover at the Great Barrier Reef. Yet this is less than 30 percent at about half of the reefs surveyed.

The relatively low percentage cover is because only the reef perimeter is surveyed by AIMS, which is the equivalent of reporting on the population of Sydney after skirting around the outer suburbs.

Such a method (skirting around the outer suburbs) would give no indication of population trends in more densely populated inner-city areas. And so the latest AIMS report gives no indication of coral cover at reef crests, which for all we know given the methodology underpinning this latest survey, may have collapsed entirely across the Great Barrier Reef.

Furthermore, despite advances in both underwater and aerial drone mapping, which could provide automated quantitative assessments by habitat with photographic and/or visual records, AIMS persists with a method that involves towing an observer who guestimates coral cover.

Their method is subjective and archaic. It is not scientific.

My early career was spent as a field biologist in Africa. If I had submitted the AIMS survey method as the intended survey method for any one of the many insect species that I monitored, my supervisors would have rejected it. Whether attempting to monitor changes in the population of an insect species, number of people in a city, or hard coral cover at the Great Barrier Reef, there are certain factors that need to be considered if the method is to be considered scientific and therefore reliable.

Key deficiencies in the current AIMS long-term monitoring program include:
1. Conclusions are drawn about overall coral cover at each reef without ever measuring coral cover at key habitats (E.g. at the reef crest).
2. Variability in coral cover is never quantified by habitat type (E.g. reef crest versus back lagoon).
3. The area surveyed at each reef (defined by AIMS as total ‘reef perimeter’ measured as sum of manta tows) incorporates results from different habitats, and as a consequence it is doubtful that the sample plan is adequate in terms of number of replications (manta tows) per treatment (habitat) at each reef perimeter.
4. Numerical values represent subjective guesses.
5. There is no photographic or video record enabling quantification of the accuracy of the guesses.

If we consider John Brewer Reef, as an example, most of the healthy coral grows over the reef crest where it exceeds 100 percent cover in many places. The corals at the reef crest grow on a sturdy limestone platform built up of layer upon layer of dead coral. This reef crest is about 9 metres above the reef perimeter in the northern lagoon where the corals grow amongst rubble and sand with coral cover much patchier. Because the AIMS long term monitoring program only surveys the perimeter, it has determined coral cover at this reef to be 22 percent. To be clear, there could be major mortality of corals at the crest, where most of the corals are, and yet this would never show up in the long-term monitoring results for John Brewer Reef.

I have shown the potential for an alternative method at Pixie Reef laying 10 metre photographic transects (instead of manta tows) repeated (replicated) at least 9 times (to enable quantification of within habitat variability) for three different habitat types (crest, back lagoon and reef front).

The photographs from these transects, and more information about the method, are at my Pixie Reef 2021 data page, that is here: https://jennifermarohasy.com/coralreefs/pixie2021/

Fundamental to the success of any survey designed to detect change, must be a consideration of the distribution of the population of interest (E.g. corals by habitat or people by suburb) before attempting to quantify it – to count it. Only then is it possible to know with any level of certainty if there is any significant change in the overall population of the city or coral reef and/or some component of it.

It is unfortunate that so much time and money and diesel has been spent for so many years by AIMS, at the expense of the Australian tax payer, without any discussion or explanation of the method. Most people who take an interest in the results assume all the key habitats are surveyed, but they are not. They assume actual corals are counted, but they are not.

********
The feature image at the top of this blog post is an aerial drone photograph of Pixie Reef looking from the back lagoon across the reef crest to the reef front that is exposed to the dominant prevailing winds. Coral cover, and species diversity, vary significantly by habitat.