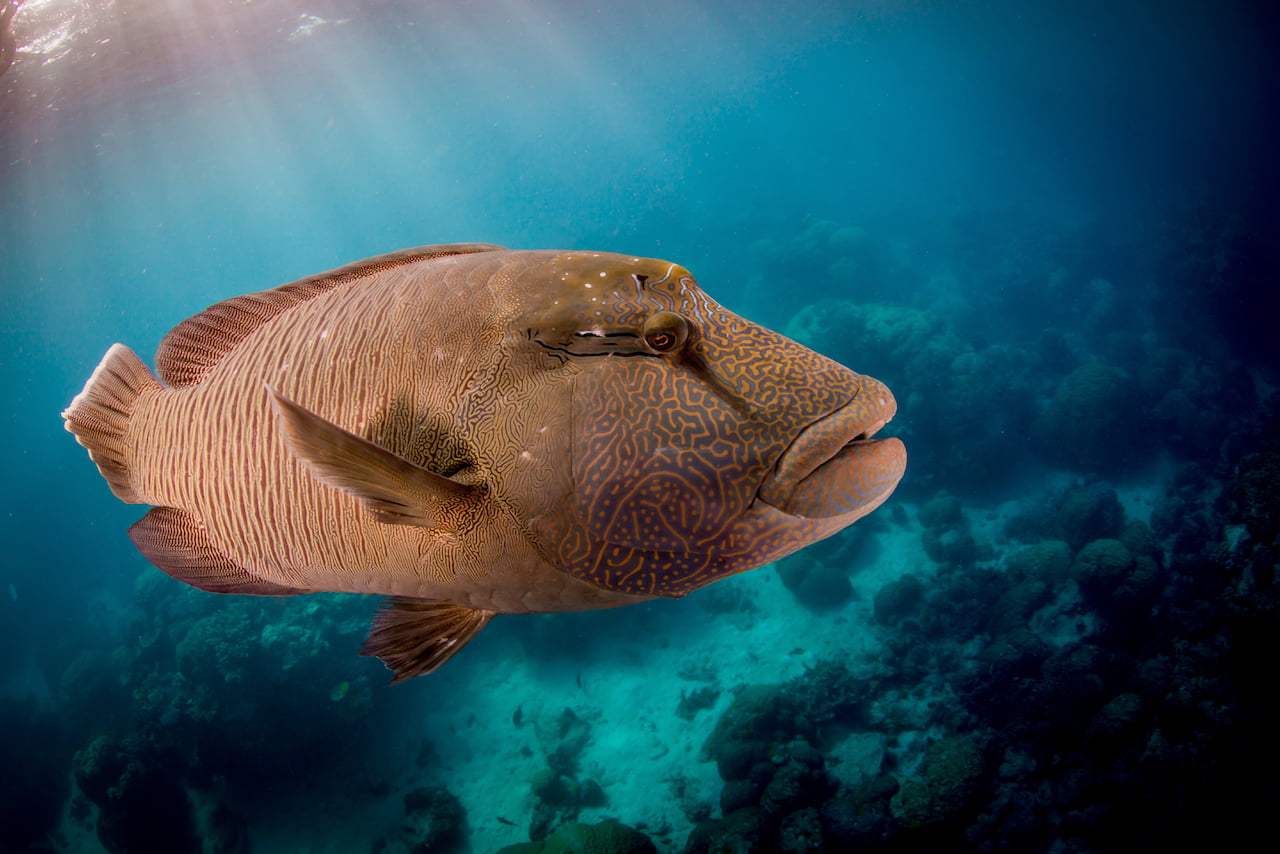 To the extent that it is possible for any human endeavour to be so, science is value-free. Science is a way of attempting to understand the world in which we live from a rational point of view, based on observation, experiment and tested theory. Irritatingly, especially for governments, science does not operate by consensus and it is often best progressed by mavericks. The alternative to a scientific approach is one based on superstition, phobia, religion or politics.

The late Bob Carter, geologist and marine scientist, was a maverick and a rebel and wrote that back in 2003 – in an article titled ‘Science is not Consensus’ published in the IPA Review – almost twenty years ago.

In the interim there has been the rise of identity politics and Greta Thunburg.   One of my colleagues now likes to blame the demise of Great Barrier Reef science on women and their emotionality while at the same time telling me it is his anger that keeps him going.

Of course, men do have emotions other than anger. Men get sad, glad and even scared; but anger is the only emotion that is socially acceptable for men. There are a lot of social prohibitions against men expressing emotions other than anger, and a lot of social reinforcement for being angry. We think of men who are angry as powerful and more masculine, and men who express sadness or fear as weak, less masculine.

The increasing absence of logic and evidence from Great Barrier Reef science has nothing to do with women’s passion or men’s anger.   As Bob Carter explained all those years ago it has to do with the idea that science should work in society’s interests, that science should be useful and spent saving things.  That was an idea that gained traction in the 1980s.  To quote Bob again:

Between the 1950s and the 1970s, Australia built a national capability in science which, given the small size of the population, was outstanding. At that time, leadership in science matters often came from CSIRO or university researchers, but excellent science was also accomplished within many State or Federal government agencies. As an example, all States supported some type of geological survey organization (often under the umbrella of a Department of Mines or Primary Industry), which was responsible for systematic geological mapping and mineral and other resource surveys, and which provided the government with generally dispassionate advice on related matters.

With the 1980s, however, came a restructuring of the way in which such groups operated. Public-good programme funding for the activities of government science agencies shrank, and was replaced by funding for individual projects with limited lifetimes, a management technique which turns out to be in large part responsible also for the ongoing imbroglio at the Australian Museum. An individual scientist’s salary thus often comes to be funded as a part-charge against several different projects, and when a project ends, so does the salary. So, too, comes an abrupt end to the chances of a government getting disinterested advice on science matters of the day.

One particularly egregious example epitomizes the problem, which is the hopelessly inadequate understanding which both the Queensland and Federal Governments exhibit about the endless phantom threats generated by environmental crusaders about the Great Barrier Reef.

As a mechanism for concentrating a scientist’s mind, however, project, rather than baseline, funding can’t be bettered. It provides a massive incentive for writing project reports which, in one guise or another, always discover the need for more money to be spent on this or that allied problem. And if an allied problem can’t be identified, then the fertility of human imagination is such that a new one always can be; the solution of which, coincidentally, usually requires just the training and expertise possessed by the report writer or by some of his or her professional dependants. Ably assisted by environmental scare campaigners, our governments have become truly world-class at problem generation…

Rather than employ scientists whose aim is to find out about the world because it interests them, government agencies now instead employ managers whose aim is to tell us, often at the behest of environmentalists, how we can and can’t enjoy our natural heritage.”   [end quote]

The Institute of Public Affairs have a new program that is all about getting young people out to see the Great Barrier Reef – not to save it, but in the first instance to attempt to understand something of it.

You can watch this adventure unfold over the coming week on the IPA’s Reef Rebels Facebook page and Instagram page.

The feature photograph (top) is of female Māori wrasse (Cheilinus undulatus).  She was following me around at Norman Reef, just off Cairns, on the morning of 6th May 2022.   This species has been protected from fishing in Queensland since 2003 and Western Australia since 1998.