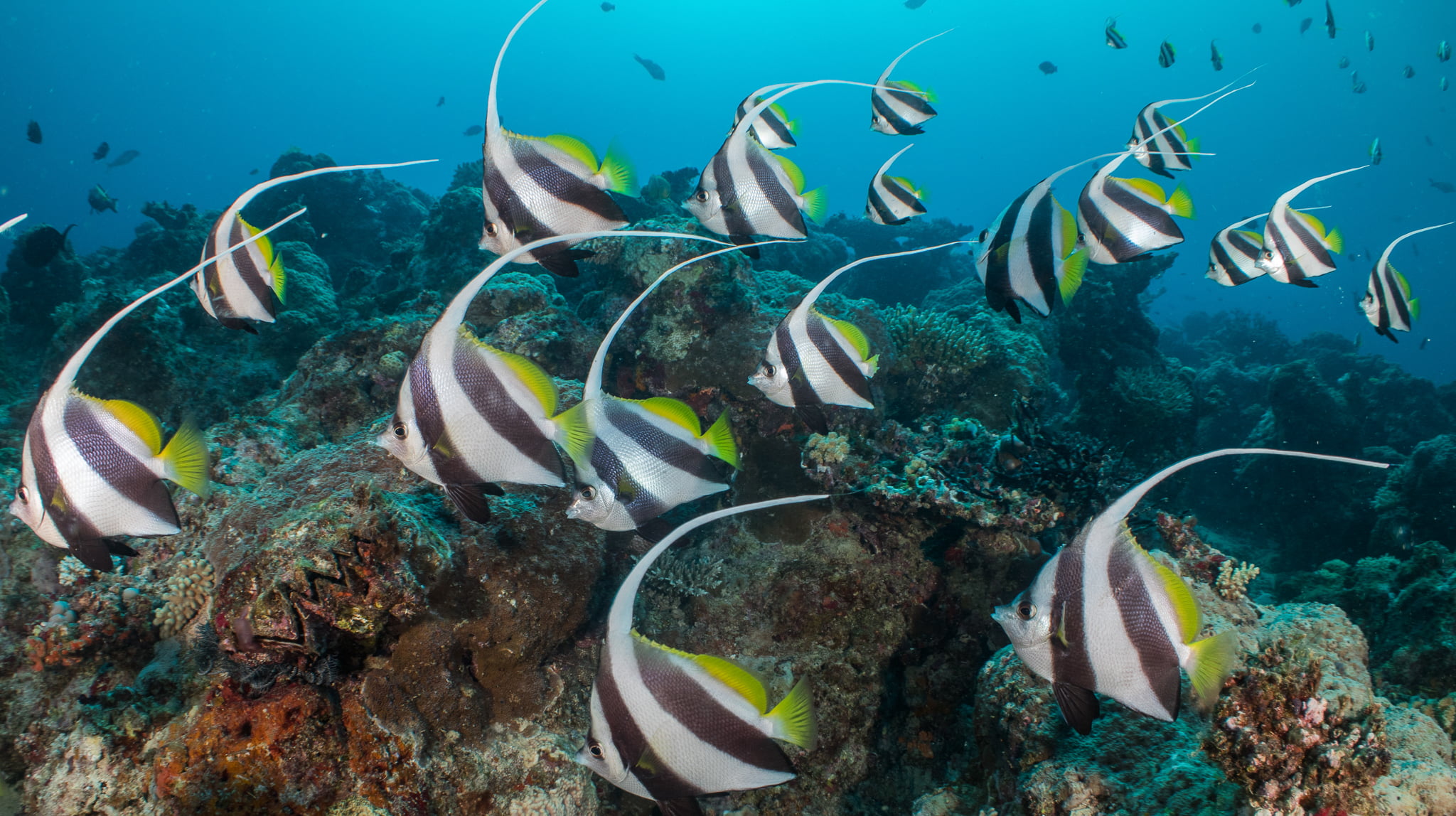 Everybody claims to care about the Great Barrier Reef, but very few people take the time to actually visit it.  The reports of mass coral bleaching this past summer are mostly from aerial surveys flown at 150 metres altitude in aeroplanes and helicopters. I have repeatedly argued that you can’t see very much from that distance.

The Institute of Public Affairs have a new program that is all about getting young people out to see the Great Barrier Reef – not from an aeroplane but we will be getting into and under the water.  The program kicks off next week and I am so excited to be one of the guides.

The expedition will begin in Cairns with a visit to Moore Reef.  Then we will head down the coast – by bus not boat including with some farm visits along the way – ending up in Townsville.  From there will head south to Ayr and out to Stanley Reef.

Stanley Reef was mentioned back in March, including by the Climate Council, as one of the worst bleached reefs – along with John Brewer Reef it was mentioned as being at the centre of an unprecedented mass coral bleaching.

The Great Barrier Reef Marine Park Authority (GBRMPA) ‘Reef Snapshot: Summer 2021-22’ identified Stanley Reef as having suffered extreme bleaching with more than 90 percent of the corals at this reef bleached in March 2022.

It will be with some trepidation that I visit Stanley Reef next week.

Will the corals identified in the two survey as bleached now be dead?

Will the bleached corals now be covered in dark green algae?

When we really care about something we should want to know everything about it.  We should be prepared to show-up when things are going well, when they are turning bad, and also when the corals are at their most distressed – even dead.

It could be that all the corals have recovered.

But we won’t know if we don’t visit.  To really know the health of the corals it is necessary to get in and under-the-water.  That’s what we will be doing next week.  We won’t be flying over. We will be in the water – weather permitting.

You can watch this adventure unfold over the coming weeks on the Reef Rebels Facebook page and Instagram page.

I will be remembering the late Rob McCullough.

Whatever happened, as the skipper, he always made sure we were safe.  Rob was also a rebel in that he disregarded the consensus view that the entire Great Barrier Reef was doomed because of climate change.   He cared about the evidence, and the state of individual reefs that he would explain cycled through different stages from death to rejuvenation.

The feature image (top) of all the fishes was taken at a dive site known as the Snake Pit by Julia when we dived there in January 2020.