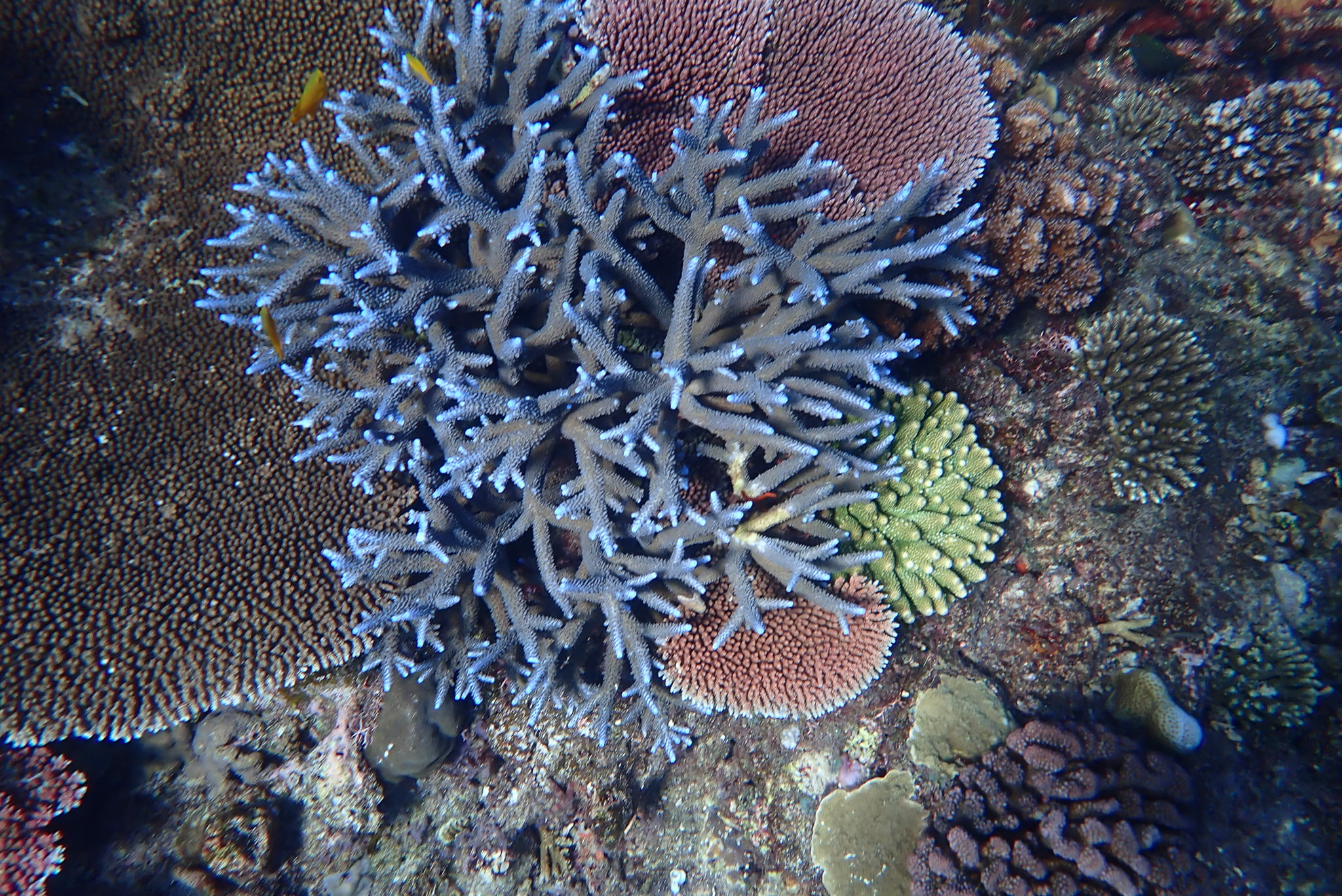 It is impossible to reconcile the official statistics and what is under-the-water with the media reporting – including the reporting from Glasgow. There are meant to be more cyclones and less coral, but we have quite the reverse according to the official statistics. It is also making no sense that those who purport to care so much about the Great Barrier Reef still haven’t visited it. Then there are those who have visited it once, and then there are those who have visited it but never actually got in the water. Some of them are in Glasgow.

It was not for nothing that former Australian Prime Minister Malcolm Turnbull – he apparently visited Magnetic Island some years ago but never got in the water – approved a A$443 million grant to the tiny Great Barrier Reef Foundation. As far as I can tell it is paid out in little bits to all those in proximity who are prepared to lament how the corals are dying. I’ve meet so many who have received something, and so the useful idiots are paid off by the special people now in Glasgow.

On the eve of Glasgow, the same foundation put out comment:

Insufficient global action on climate change is taking a serious toll on the health of our Great Barrier Reef and coral reefs around the world. The facts are clear – coral reefs and their communities are on the front line. We know current climate change commitments don’t go far enough to protect them and we know this is the critical decade in which to act with urgency. Next month’s UN Climate Change Conference – COP26 – will be a pivotal moment in the global response to climate change.

Cyclones are a major problem for corals. They must be increasing.

On Tuesday 13th October 2020, the Australian Bureau of Meteorology put out a media release ‘Tropical Cyclone seasonal outlook for The Coral Sea’ in which it was acknowledged that, and I quote:

Recent decades have seen a decline in the number of tropical cyclones in our region.

Bureau climatologist, Greg Browning, went on to explain that this summer is likely to buck that trend, and that:

On average Australia sees 9 to 11 tropical cyclones each year, with 4 crossing the coast.

Cyclones can be devastating to coral reefs. Huge waves pound relentlessly smashing branching and fan corals. Sponges and squirts are upended. Massive Porites can be lifted and thrown metres – sometimes beyond the reef proper and onto the beach.

Given the Great Barrier Reef, as one ecosystem comprising nearly 3,000 individual reefs stretching for more than 2,000 kilometres, cyclone damaged areas can almost always be found somewhere. A coral reef that is mature and spectacular today, may be smashed by a cyclone tomorrow. So, I’m always in a hurry to visit my next reef particularly given all the modelling suggesting an inevitable increase in the number of cyclones and an inevitable decline in coral cover.

The 2020–21 Australian region cyclone season was another ‘below average’ season, producing a total of just 8 tropical cyclones with just 3 of these categorised as severe. So since records began it is a case of less cyclones and less severe cyclones which must be good for the corals.

Perhaps not surprisingly we are also seeing an increase in coral cover, and this is exactly what the latest report from the Australian Institute of Marine Science concludes. According to their Long-Term Monitoring Program (LTMP) based on surveys of 127 reefs conducted between August 2020 and April 2021, and I quote:

In 2021, widespread recovery was underway, largely due to increases in fast growing Acropora corals.

Survey reefs experienced low levels of acute stressors over the past 12 months with no prolonged high temperatures or major cyclones. Numbers of outbreaks of crown-of-thorns starfish on survey reefs have generally decreased; however, there remain ongoing outbreaks on some reefs in the Southern GBR.

On the Northern GBR, region-wide hard coral cover was moderate and had continued to increase to 27% from the most recent low point in 2017.

On the Central GBR region-wide hard coral cover was moderate and had increased to 26% in 2021.

Region-wide hard coral cover on reefs in the Southern GBR was high and had increased to 39% in 2021.

Meanwhile former US President Barack Obama – who has never ever actually visited the Great Barrier Reef – confirmed he will attend the COP26 climate change summit in Glasgow. He is apparently meeting young climate change activists and highlighting their work around the world. I’m wondering when he will bring them to see the corals. The closest he has got, so far, is to Brisbane back in November 2014. He gave a speech at my old university lamenting the parlous state of the corals and claiming he wanted to take his daughters to see the corals before they were all gone.

But. We are still waiting. As far as I can tell, like Malcolm Turnbull, Barack Obama frightens the children about that which they have never actually seen or experienced with his own eyes – and with opinion that often does not even accord with the available statistics.

Former US President Bill Clinton hasn’t made it to Glasgow, but he did visit the Great Barrier Reef back in November 1996. He apparently spent a short hour snorkelling at a reef off Port Douglas.

If I didn’t know something about the scientific method, greenhouse gases, the Great Barrier Reef, and that foundation, I would be inclined to believe there was a crisis – and that there really was something I should do about it. As it is, I know that coral bleaching occurs as part of a natural cycle that will repeat irrespective of any agreements made in Glasgow. I also know as fact that there has been no increase in the incidence of cyclones and that coral cover is good and improving. It is also fact that coral reefs would benefit if there was rising sea levels because they could keep growing-up and also that they grow faster as sea temperatures increase. Did you know that there are arguably more colourful corals and even better coral cover in waters just a few degrees warmers? The warmer waters are just to the north of Australia around New Guinea and Indonesia.

There is now an updated cyclone chart at the Bureau’s website.

And much thanks to Charles for reposting at WUWT.

***
The feature image shows a blue Acropora, one of the genera most susceptible to devastation by cyclones and one that has done well at many reefs over recent years. The photograph was taken at Pixie Reef just to the north of Cairns by me.