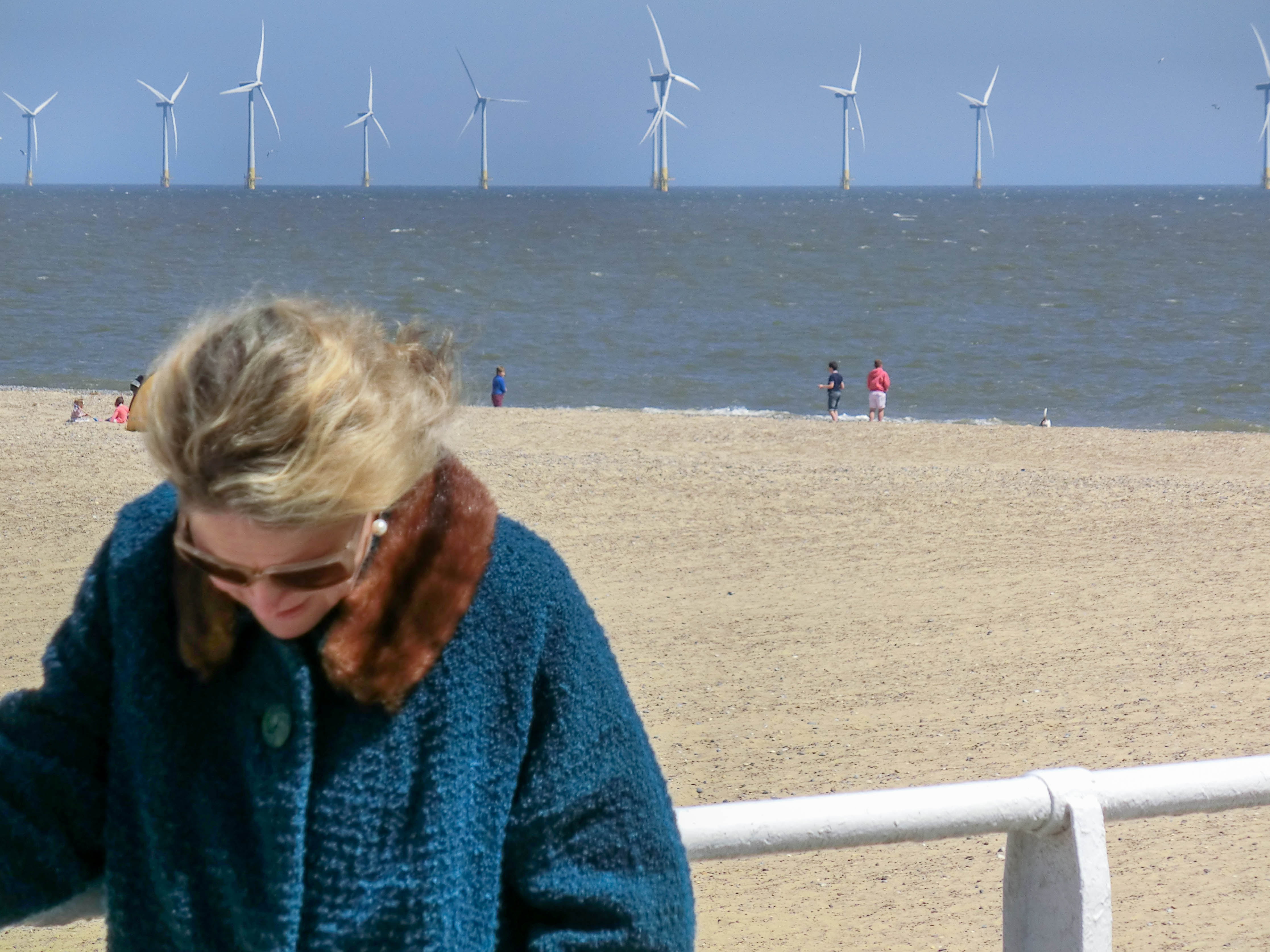 For those of you who want a blow-by-blow, day-by-day, account of what transpires at Glasgow the Institute of Public Affairs will be providing commentary via my dear friend and colleague Professor Aynsley Kellow.

An email just went out today to members explaining:

To keep you updated on the events of Glasgow and how they impact mainstream Australians, I am excited to let you know the IPA will be publishing a Say No To Glasgow daily email bulletin featuring expert commentary from our Director of Policy, Gideon Rozner, and Climate Policy expert Emeritus Professor Aynsley Kellow, starting tomorrow Wednesday, 27 October.

Australians have repeatedly voted against a tax on carbon dioxide and against a policy of net zero emissions. As Jennifer Oriel put it so eloquently:

Climate change is the country where Australian prime ministers go to die. It featured in the demise of former Labor prime ministers Kevin Rudd and Julia Gillard. It sank the political career of Malcolm Turnbull twice, leading to his removal as opposition leader in 2009 and prime minister in 2018. It was the promised land for former Labor leader Bill Shorten in 2019 until it turned to dust on election day.

Scott Morrison was elected Prime Minister at least in part because he differentiated himself from Bill Shorten by explaining he was not going to impose a net zero emissions policy. He has completely ignored this mandate in changing his policy position and promising to go to Glasgow advocating the exact opposite of what the Australian people voted for.

Shame. Democracy is undoubtedly the worst form of government, except for all the others.

I’m yet to meet an Australian who denies that the climate changes, but there is an amount of scepticism about the science and a general understanding that we are a rich nation that can afford things like social security and free education and hospitals because we have a very profitable mining industry based on things like coal, that provides cheap electricity for not only Australians but also those in many other parts of the world. All of this would be placed in jeopardy should our government adopt a radical energy policy only superficially transferring dependence to renewables, which in reality are dependent on coal as Michael Moore explains in ‘Planet of the Humans’.

I’ve spent time in rural Indonesia, Madagascar, Zimbabwe, the Sudan, and Kenya. I know what poverty looks like and smells like, and I have always been grateful that I was born into privilege simply by being born Australian. It is the case that the opportunity for any one individual in a community to be fed, clothed, and educated depends to a large extent on the collective wealth and wellbeing of that society and that it doesn’t squander its opportunities. As Mr FOIA wrote back in 2019 just before the elites gathered in Copenhagen:

It makes a huge difference whether humanity uses its assets to achieve progress, or whether it strives to stop and reverse it, essentially sacrificing the less fortunate to the climate gods.

As far as I can make out Scott Morrison is about to throw all of that away at Glasgow – Australia’s competitive advantage and our sources of wealth and independence – by subscribing to a massive hole-digging-and-filling-up endeavour marketed as ‘net zero’.

Anyway, I’m leaving for Heron Island soon to make another short film. I’m turning off from Glasgow. But if you want to stay informed sign-up to hear what Ansley Kellow has to say by clicking here: https://ipa.org.au/netzero

*******
The feature image is of me some years ago in Norfolk County, in England, where there are wind turbines just off shore.