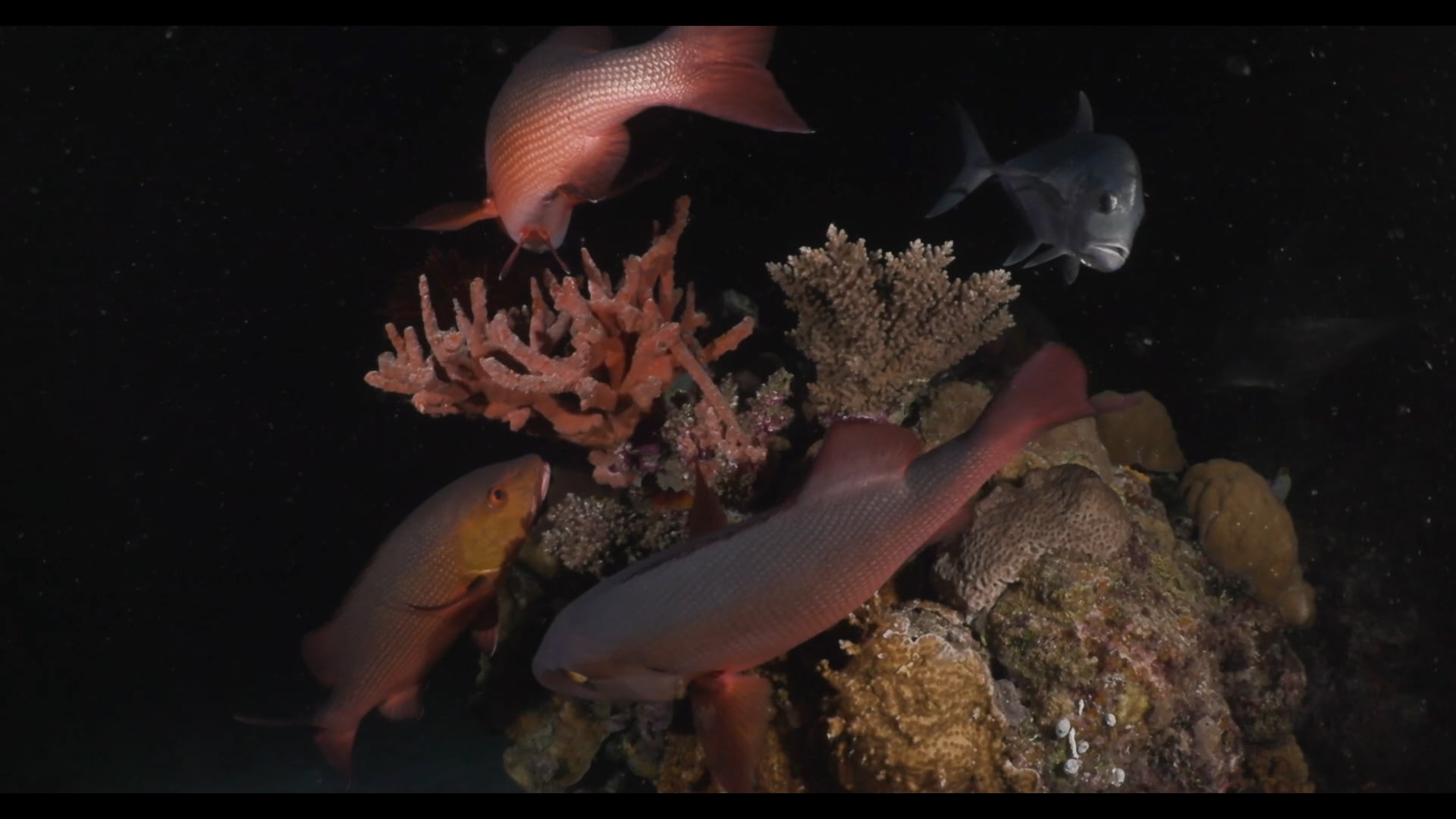 In comments to print journalists and in appearances on television, Ridd criticised reports produced by those researchers as flawed and untrustworthy. Specifically, he said that his colleagues knew they were ‘likely … telling a misleading story’, and that they would ‘wiggle and squirm’ under questioning.

A disciplinary process began. Ridd was directed to maintain the confidentiality of the process and, more unusually, not to ‘trivialise’, ‘satirise’ or ‘parody’ the process. Perhaps predictably, Ridd ignored these directions and continued both to publicise and disparage the proceedings against him. After two formal censures, the University terminated Ridd’s employment.

Ridd’s action against the University succeeded in the Federal Circuit Court but that judgment was overturned on appeal by the Full Federal Court. This week, the High Court heard Ridd’s final appeal.

There has been a lot of media focus in recent years on freedom of speech in universities. But this case raises questions about a related but distinct idea: academic freedom. That is, the case concerns the freedom of academics to discuss their field of research and to challenge the work of others as part of the process of academic inquiry. This freedom is unique to universities and protects their core and most important function: the advancement of knowledge through teaching and research.

The academic freedom issue is contained within a more prosaic legal question. At its core it concerns the interaction between two employment instruments. The first, the University’s Enterprise Agreement, contains a commitment to ‘intellectual freedom’ and provides staff rights to, for example, pursue critical inquiry, participate in debate, and express opinions, including on university operations and policy. The right to express opinions extends to expressing ‘unpopular or controversial views’ but not to harassing, vilifying, bullying or intimidating those who disagree. The second is the University’s Code of Conduct. Among other things, the Code obliges staff to treat fellow staff with ‘courtesy’ and ‘respect’ and to uphold the University’s reputation.

Neither instrument is unusual. Similar or equivalent instruments are found in many other Australian universities. In simple terms, the question in the case is: do these conflict, and if so, which instrument gives way to the other? Ridd, of course, argues that the commitment to intellectual freedom contained in the Enterprise Agreement is the primary commitment. The University argues that there is no conflict and that the Code is fully consistent with the Enterprise Agreement.

It is not a simple question, and there is not space in this piece to address the legal complexities of the case in full. In our view, the resolution of the legal question requires returning to the more fundamental idea: academic freedom. It has a long provenance and internationally well-recognised elements, including:
1. the freedom of academics to freely research, critically inquire and teach;
2. autonomy of universities; and
3. the involvement of academics in university governance, whether through formal participation in governance or through the freedom to criticise university governance.

While the way in which these principles are implemented necessarily varies, the principles themselves are well-recognised in Australia including by the Independent Review conducted by former Chief Justice Robert French into freedom of speech in universities and in the very law which established James Cook University.

With that in mind, the commitment to ‘intellectual freedom’ is better understood as the primary commitment, to which the obligations of the Code must give way in some circumstances. This view gives priority to the core purposes of a university, and the practical realities of the exercise of academic freedom. Some essential expressions of academic freedom, such as allegations of academic fraud or of university mismanagement or maladministration, are simply unavoidably discourteous and reputation threatening.

Here, Ridd’s conduct, however unpleasant, involved the exercise of two important elements of the principle of academic freedom: the expression of opinions on scientific matters, and criticism of university governance.

As a matter of principle, limits on such expressions of academic freedom should be rare, carefully confined and very well justified. Neither inconvenience, irritation, disputation between colleagues, nor the embarrassment of university partners is justification enough. Given the importance of the principle of the academic freedom, the burden on justifying restrictions to it should be very heavy indeed. In this case, that burden was not met.

*This article by Adrienne Stone and Joshua Forest was first published by Graham Young at On Line Opinion, click here, and is republished here with permission. Adrienne Stone is the Redmond Barry Distinguished Professor in Law at the University of Melbourne and the Kathleen Fitzpatrick Laureate Fellow. Joshua Forrest is Research Associate at the Centre for Comparative Constitutional Studies at Melbourne Law School.

****
The feature image was taken by Clint Hempsall in January 2020 at a place called Gotham City, which is a well known dive site at The Ribbon Reefs. It shows Red Bass and Giant Trevally circling the top of a bombie before one smashed corals to extract a smaller fish, its prey.