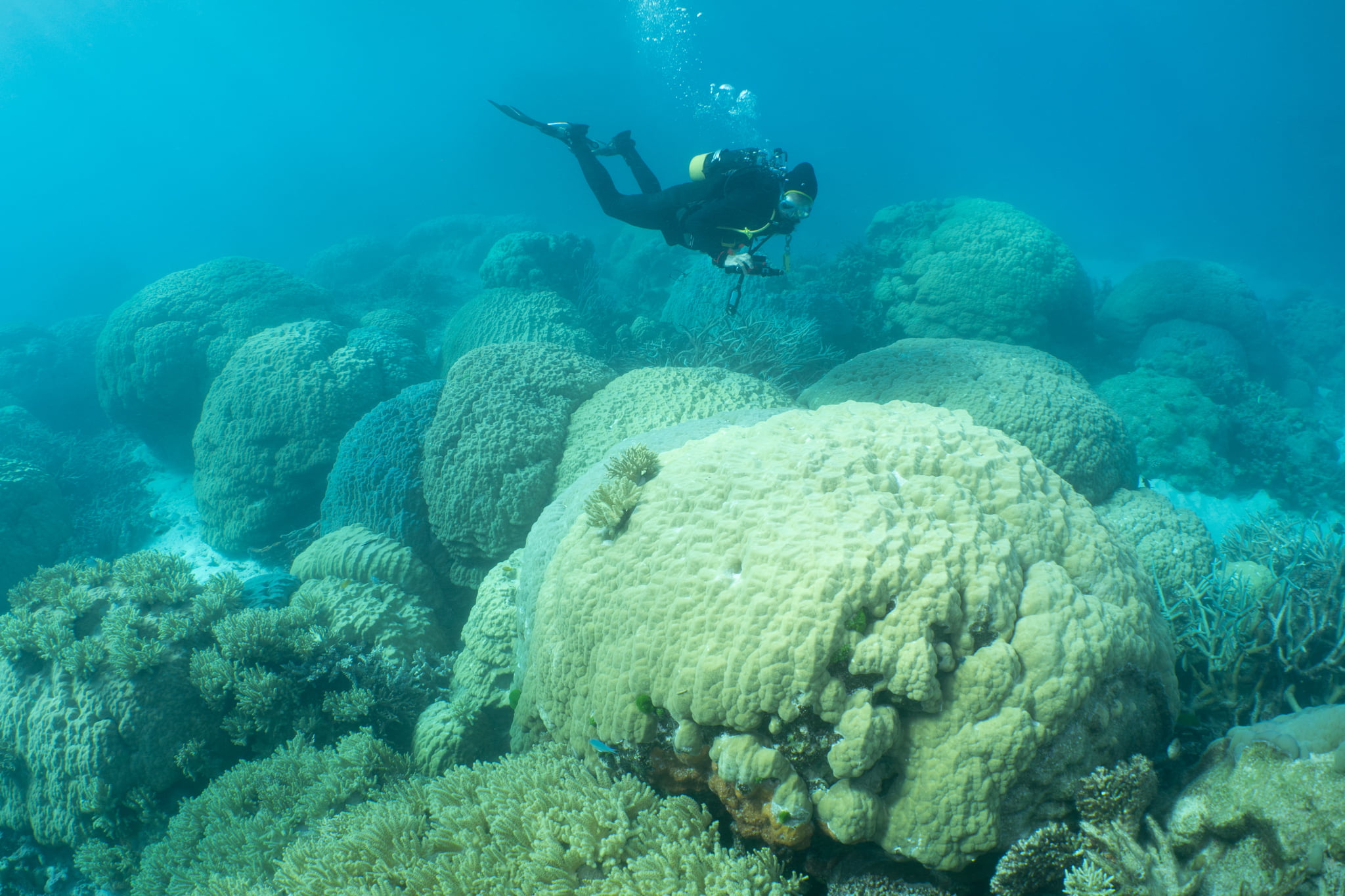 This morning, Peter Ridd’s legal team will be asking the High Court to hear his appeal against his sacking by James Cook University.

The High Court does not agree to hear most cases. They consider cases that have a wider legal implication. His legal team continue to focus on the academic/intellectual freedom clauses in most university enterprise agreements and on this basis, they are hopefully the High Court will see the case as important. I continue to wish there was more interest in the actual science.

Peter Ridd was a professor at James Cook University for more than two decades. He was fired in 2017 for saying that because of systemic problems with quality assurance, work from the university’s Coral Reef Studies centre, at the time headed by Terry Hughes, was untrustworthy. Peter’s issues were many and varied.

My issues relate specifically to the aerial surveys of coral bleaching by Terry Hughes from which it has been concluded that the Great Barrier Reef is half dead.

There has been very little scrutiny of the methodology underpinning these aerial surveys. It is actually impossible to make any meaningful assessment of coral reef health from more than 120 metres above a coral reef – which is the altitude from which Professor Hughes has been conducting his flyovers. It is easy enough to demonstrate this by putting a drone up over different habitat at the same, and different, coral reefs. I’ve also been getting in and under the water to assess the corals close-up.

This is all explained in a new ‘coral reef’ page at my website, from which you can click-on and see some of the transects we ran at the reefs we visited. It is still in a work in progress: https://jennifermarohasy.com/coralreefs/ .

****
The feature image is my buddy swimming over a garden of massive Porites, Myrmidon Reef, December 1, 2020.