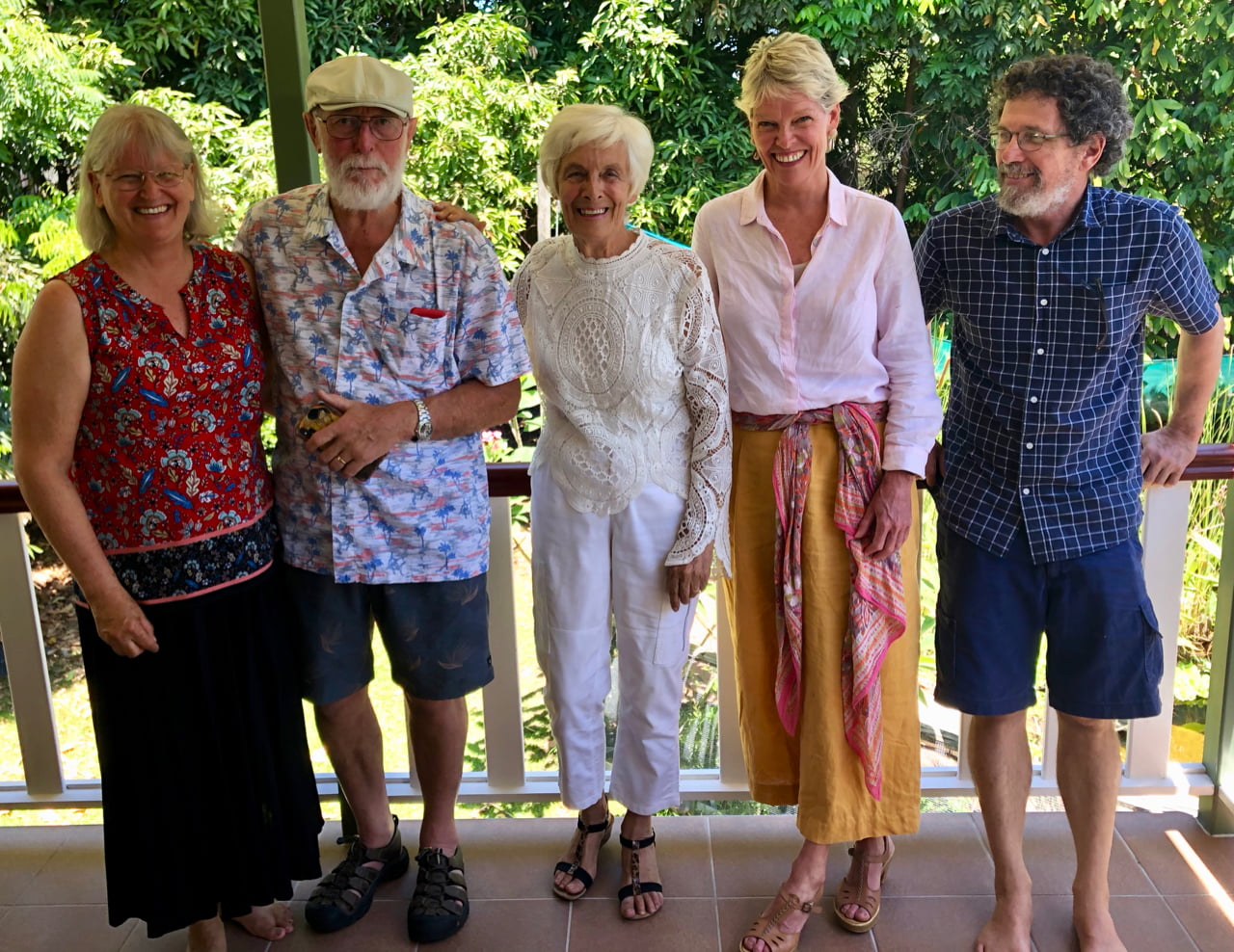 I am so privileged to have written the introduction to Peter Ridd’s new book, ‘Reef Heresy?’. In it I explain that it is of great concern to both Peter, and myself, that those who claim the Great Barrier Reef to be in terminal decline are so unwilling to engage in any form of debate.

Sometimes the quickest way to the truth is through argument, by which I mean disagreement between two or more people with each side given opportunity to present their case and their perspective.

The word ‘heresy’, which is the title of Peter’s book, means ‘opinion profoundly at odds with what is generally accepted’. The heresy is that Peter is not committed to the right political dogma. It is not that he is wrong.

It is interesting that the ‘other side’ won’t debate. They would prefer everyone just believed that the reef is in terminal decline, and that we have catastrophic global warming. And how profoundly sad would that be, if it were true!

The establishment, by which I mean the science managers at James Cook University and the Australian Institute of Marine Science (AIMS), know that it might not be quite so straightforward, and that there could be some issues with some of the science. But, in general, they are convinced that they are right – or at least on the side of right, even if that means being ‘left’. (Ha ha.) They certainly don’t want to have to get into the detail – or have to keep coring the massive old Porites corals from which an overall coral growth rate for the Great Barrier Reef used to be calculated.

Some of this is explained in a discussion I had with Peter when we were last together in Townsville – a discussion hosted by John Roskam and that included some 400 members of the Institute of Public Affairs (IPA) via Zoom.

In this discussion, and more generally, I suggest we should all (both sides) be less quick to lecture and more interested in asking questions.

Peter Ridd suggests towards the end of his book (page 184) that asking questions in science could be made more legitimate through the establishment of explicit ‘Red Teams’ at organisations like AIMS. Yale University professor, Irving Janis, was detailing the inherent problems with working towards a consensus – and labelled this Group Think – back in the 1950s. Professor Janis explained in his important book by the same name, how this will inevitably generate systematic errors. The conclusion of that long book is that it is critical groups encourage scepticism in order to find the possible errors in their favourite theory or plan. I would have thought this to be a no-brainer in a civilization as sophisticated as our own, and one in which being able to forecast the weather day-to-day, month-to-month, and year-to-year is so important especially for the proper management of water infrastructure and water allocations for hydro-electricity as well as growing food crops.

Despite a plethora of history and data suggesting that ideas should always be tested, we live during a time when it is so unfashionable to ask the hard questions. John Roskam ends the YouTube discussion quoting from my new book ‘Climate Change: The Facts 2020’: It is so much better to have questions that cannot be answered, than to live and do science according to answers that cannot be questioned.

Here are a few questions I have, from flipping through the page of Peter’s new book:

2. What does Peter think is the second most important environmental issue in Australia? (see page 201 of ‘Reef Heresy?’)

3. Which are the two sources of ‘new nitrogen’ into the Great Barrier Reef? (see page 84 of ‘Reef Heresy?’)

4. When have major outbreaks of Crown-of-Thorn starfish (COTS) occurred on the Great Barrier Reef? (see page 35 of ‘Reef Heresy?’)

****
The feature image at the very top of this blog post is of Cheryl Ridd, Bill Lindquist, Anne Carter, me and Peter (left to right) on the back verandah in Townsville, one Sunday, just a couple of weeks ago.