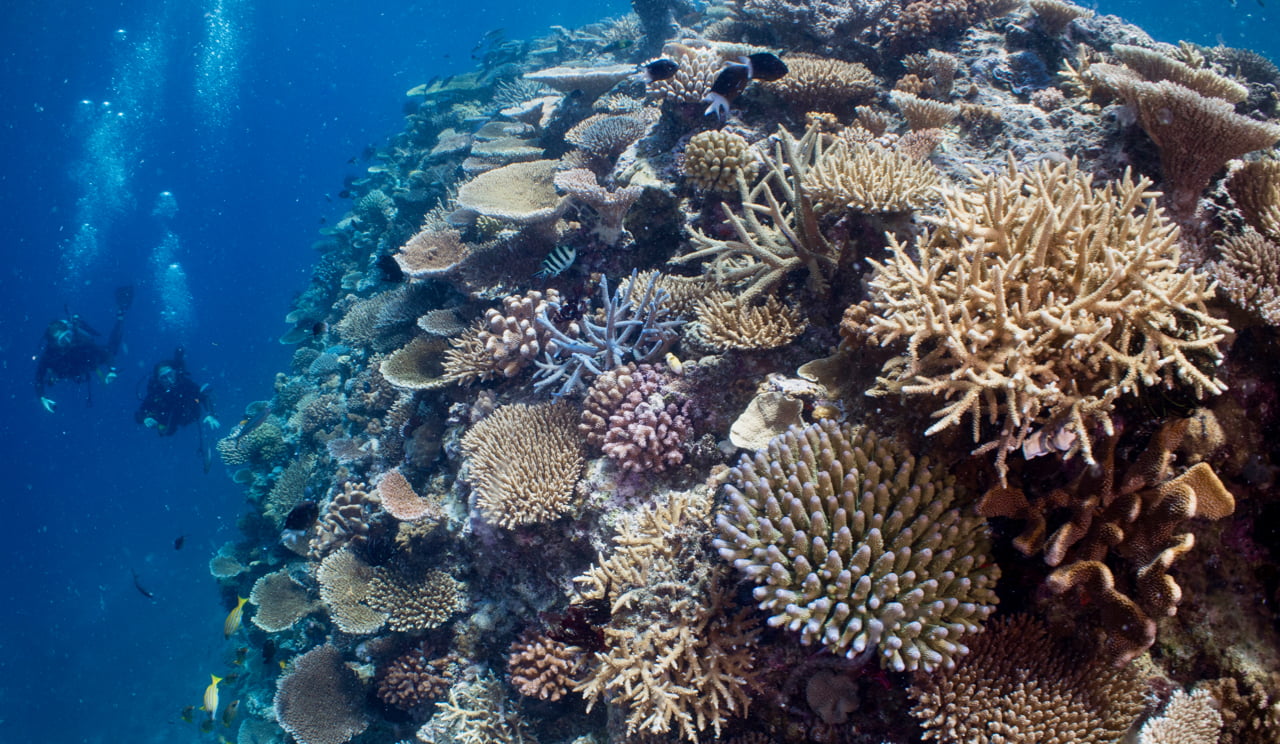 Many of us know that there is little to no quality assurance of much of the environmental science that comes out of universities across the Western world. Yet academics are the new demigods, revered by so many while often just making stuff-up to fit the zeitgeist. So many within the university system that have tried to speak-up have been silenced, and then sacked.

Peter Ridd ‘s much publicised sacking has shown some of the tactics routinely used. And he lost in the Federal Court last week.

But again, he is not giving-up. Now is your opportunity to support him in his push to show the injustice through a hearing at the High Court of Australia. You can donate here:

Yes, Peter is appealing the decision of the Federal Court to the High Court of Australia.

The case is of enormous public importance, for free speech and also the traditions of the scientific method. As the Chairman of the IPA, Janet Albrechtsen, wrote in The Australian newspaper on 25 July 2020:

Remember that Ridd wasn’t querying the interpretation of Ovid’s Metamorphoses. He was raising questions, in one particular area of his expertise, about the quality of climate change science. One of the fundamental challenges of our generation is to get the science right so we can settle on the right climate change policies. JCU told Ridd to keep quiet, then it sacked him. And a court has endorsed its actions.

JCU’s conduct, and the court’s decision, has sent intellectual inquiry down the gurgler in the 21st century at an institution fundamental to Western civilisation. Is that to be legacy of JCU’s vice-chancellor Sandra Harding? And what oversight has JCU’s governing council provided to this reputational damage, not to mention the waste of taxpayer dollars, in pursuing a distinguished scientist who was admired by his students?

Following this decision, no academic can assume that an Australian university will allow the kind of robust debate held at Oxford University in 1860 between the bishop of Oxford, Samuel Wilberforce, and Thomas Henry Huxley, a biologist and proponent of Darwin’s theory of evolution.

The Historical Journal records how this legendary encounter unfolded: ‘The Bishop rose, and in a light scoffing tone, florid and fluent he assured us there was nothing in the idea of evolution: rock-pigeons were what rock-pigeons have always been. Then, turning to his antagonist with a smiling insolence, he begged to know, was it through his grandfather or his grandmother that he claimed his descent from a monkey? On this Mr Huxley slowly and deliberately arose. A slight tall figure stern and pale, very quiet and very grave, he stood before us, and spoke those tremendous words … He was not ashamed to have a monkey for his ancestor, but he would be ashamed to be connected with a man who used his great gifts to obscure the truth.’

In deciding whether to grant special leave for the appeal, the High Court will consider whether the case involves ‘a question of law that is of public importance’.

The Ridd matter easily meets this threshold. It would be the first time the High Court has been called upon to consider the meaning of ‘academic and intellectual freedom’, which is used in enterprise agreements covering staff at almost all Australian universities.

The court’s decision will therefore have very real consequences in terms of university governance, and the extent to which administrators tolerate controversial (and, often, commercially inconvenient) opinions from the professoriate. (Now I’m quoting from my colleague Gideon Rozner, published in today’s The Australian.)

Should ‘intellectual freedom’ be limited by the whims of university administrators, as the university is arguing? Or should it be wide enough to allow for the kind of controversial, but honestly held opinions for which Dr Ridd was ultimately sacked?

The Federal Court’s answer to that question is deeply disturbing. In its judgment last week, the majority seemed to suggest that free speech on campus is past its use-by date.

‘There is little to be gained in resorting to historical concepts of academic freedom,’ claimed justices Griffiths and Derrington in the majority judgement. They were quoting from an academic textbook outlining ‘a host of new challenges’, like ‘the rise of social media’ and ‘student demands for accommodations such as content warnings and safe spaces’ as reasons for doing away with the concept of intellectual freedom.

While I am not suggesting the judges acted improperly, it is worrying that the boundaries of free speech should be defined in this way.

Intellectual freedom and free speech are not antiquated notions. They are ancient and important rights through which we may get closer to the truth. And there will always be a percentage of us that care about the truth, that seek it out regardless of the consequences.

About the picture of the corals on the cliff-face on the edge:

Beyond the corals, beyond the mudflat, and across the coral sea is Australia’s continental shelf that drops in places, 2,000 metres to the ocean floor.

Much of that edge is covered in coral, growing vertically so invisible to aerial surveys.

I SCUBA-dived this edge in January 2020, when the photograph at the very top of this blog post was taken. Yes, there is still so much coral and it is so beautiful. Much of it is in shades of beige.