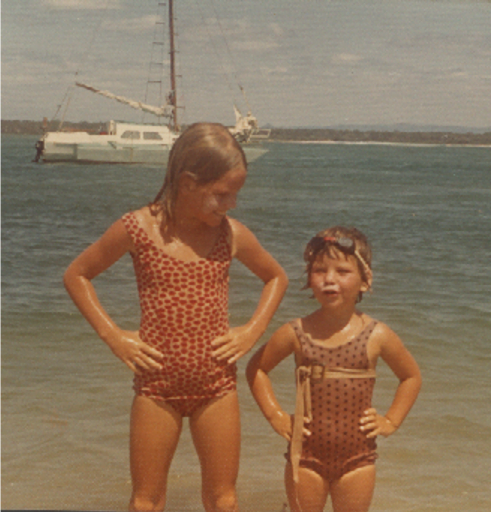 Instead, oversupply is such that the benchmark for US oil fell below zero for the first time ever a couple of days ago. That is, the share market suggested oil couldn’t even be given away because it was in such oversupply.

There is no shortage of oil despite more than 7.6 billion people on planet Earth, and so many vehicles powered by it.

Prices have collapsed, because despite all the pumping from ‘Mother Earth’ since I was a child, there is still more. Because of the pandemic, global demand, not supply, has fallen dramatically. In fact, the worldwide supply glut has created a worldwide shortage of storage space for oil.

Oil futures collapsed to below zero for the first time ever

Oil plunges for a second day

Yet still we have movies by famous Americans claiming an imminent shortage because:

Too many human beings are using too much, too fast …

That’s according to the latest Michael Moore movie entitled ‘Planet of the Humans’, released earlier this week, which was about the same time oil couldn’t be given away.

The movie is long and a bit tedious and laments our so-called ‘addiction’ to not only oil, but also coal. Yet it is different, because it also effectively shows up ‘renewables’ as something of a scam, if their objective is long term energy security and sustainability.

Surprisingly for Moore, the movie looks beyond the popular to explain that whether solar panels or wind turbines: both are built using ‘fossil fuel’ infrastructure.

In the movie, Moore interviews a technician who explains how silicon is mined and then processed in very hot furnaces with coal. And that this is what solar panels are actually made of – silicon and coal!

The qualities of cement and steel consumed in the construction of a single wind turbine are also detailed.

The new Michael Moore movie also shows us electric cars fuelled by a power grid based on 95% coal.

So, is electricity from coal better than oil, and how could we possibly still have any of either of them? Since I was a young girl at the beach, these type of documentaries have explained we are running out of both.

I am also reminded of how the prices of various natural resources has tended down over the past few decades. It was in the early 1980s that Julian Simon famously betted Paul Ehrlich that the price of Cooper, chromium, nickel, tin and tungsten would fall. And they have.

Julian Simon explains why in his book The Ultimate Resource published in 1981. Yet back in the early 1980s, and still today, the conventional wisdom has claimed we would all be undone by resource scarcity. Simon explains that our notions of increasing resource-scarcity ignores the long-term declines in wage-adjusted raw material prices because of innovation.

Another book, ‘The Future and Its Enemies’ written by Virgina Postrel and published in 1999 puts more context around the notion of innovation. Interestingly Postrel explains why government regulation may only be a problem when it limits innovation. Further, Postrel suggests notions of ‘left’ and ‘right’ in politics are some what meaningless. She suggests the more significant battles will be between the values of a type of person she refers to as the ‘dynamists’ versus the ‘statists’. Quoting from an interview some time ago:

In the book, I talk about the sort of core values of dynamists versus stasists. The core values of dynamists are – it’s really about learning. It’s about discovery. The idea is we don’t really know the best way of doing whatever, and that requires a lot of experimentation, trial and error learning, competition, criticism. It’s a messy process, but it’s the process through which we discover better ways of doing things, whether that’s in business, technology, or the way we live our everyday lives.

On the stasis side, there’s sort of two competing or two complementary ideas rather. One is the ideal of stability – that the good society is the society that doesn’t change. And the other, which I associate with sort of technocratic stasis, is the idea of control – that someone needs to be in charge to set us on the right path and to decide centrally what that will be.

How might this pandemic show the need for regulation and cohesion, while allowing innovation?

That oil prices are at unprecedented lows must be upsetting established world orders? I hope so. Then again, I’m a dynamist.

It is a fact that there has never been so many people on planet Earth and that we live during a time of great wealth but also great uncertainty. Our times perhaps provide unique opportunities for both Postrel’s dynamists and also the technocratic stasis.

In Australia and around the world, how much have our values changed in just the last two months? And yet we have perhaps more social cohesion, at least here in Australia? And many are looking for new rules of engagement, to provide some certainty.

As long as the rules created by the technocrats are clear, and there is still incentive, there is perhaps potential for great innovation: for us to innovate our way out of this pandemic. It should be possible through trial and error, spontaneous adjustment, and adaptation – even if we can’t travel, or party, or watch sport. In fact, there may be more time for thinking.

It is a fact that we can still innovate for a new and different future, and that the best things in life will still be free, even if the movie-makers keep telling us that we are running out of oil, soon.

In Noosa where I live, the sun is still shining, and it shines for everyone.