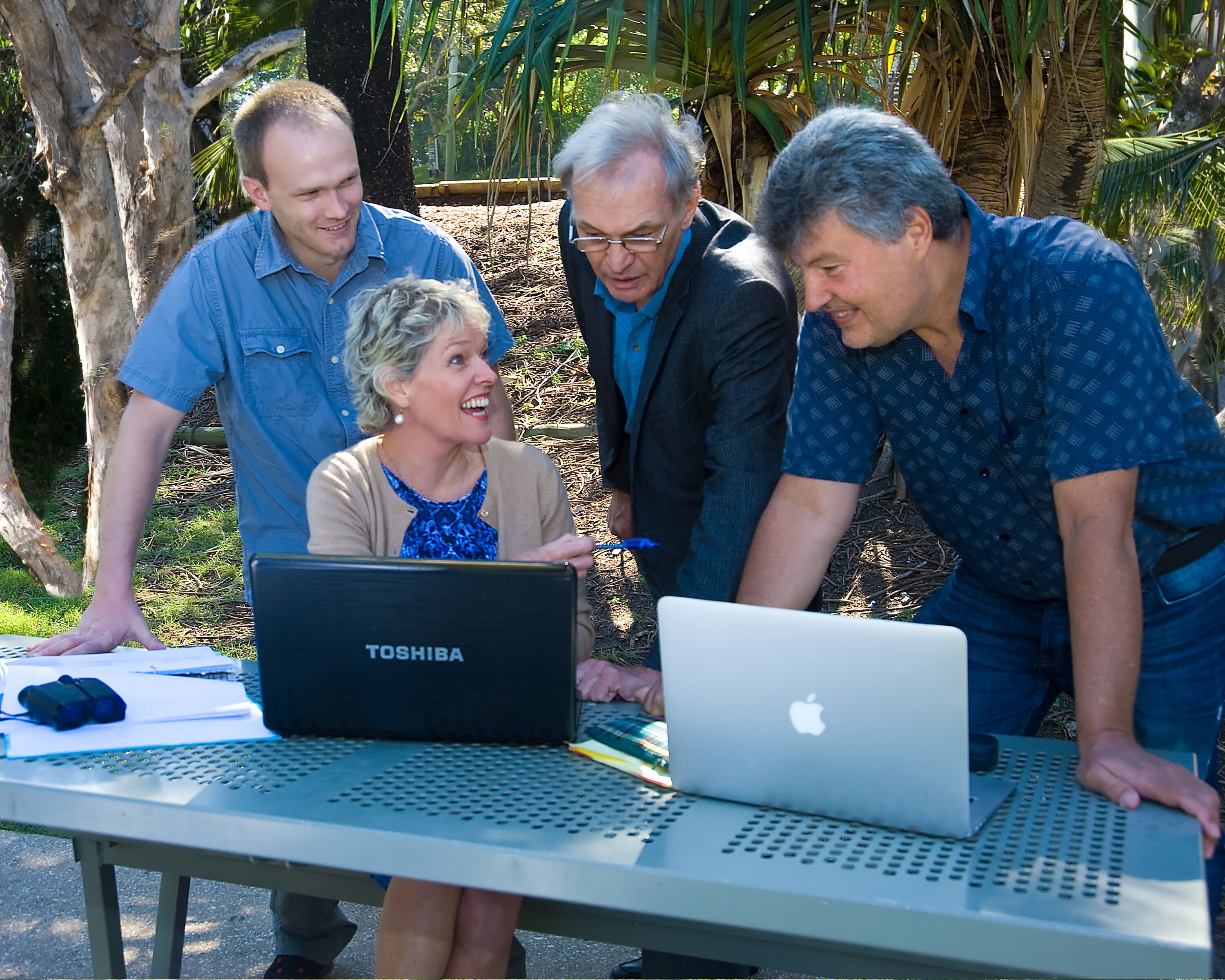 It is not disputed that Blair Trewin under the supervision of David Jones (both working at the Australian Bureau of Meteorology) remodel all the historical temperature data generating trends and statistics that look quite different from the actual measurements.

The remodelled series are then passed on to university and CSIRO climate scientists who base much of their climate research on these ‘second-hand’ statistics.

When I say there needs to be more scrutiny of what Blair does to the actual measurements, I’m simply making a request.

As Andrew Bolt explains in his column yesterday harshly entitled ‘On the deceit of Paul Barry’:

Marohasy does not say the Bureau is “part of a huge conspiracy”. What she does say is undeniably true: the Bureau has repeatedly adjusted its data, with the result that the past looks cooler and therefore the warming greater.

The only dispute is over whether the Bureau has done this correctly, to make the data more accurate. It says yes, Marohasy says no.

What evidence does Barry offer that she’s wrong? None. No interest. All he has is mockery and an appeal to his mob.

Thanks Andrew, for explaining the situation so succinctly.

It is the case that none of the adjusting is denied by Blair at the Bureau.

To help Paul Barry and others explore what Blair has actually done, my colleague Jaco Vlok has created a table with an interactive drop-down menu for each of the 112 weather stations with remodelled data.

The adjusting is laid-out, and explained here:

Go and have a play!

For example, if you click on the link, and scroll down (the 112 stations are listed alphabetically) all the way to Wagga, and then across to TMax you will find a chart that shows the raw data, and then the Blair Trewin reconstructions for this weather station that is used to calculate national averages and global warming.

ACORN V2 is the data reworked to further increase the rate of warming.

Thanks Jaco. Thanks Andrew.

Now, Paul … go and have a look, and play. It is not a conspiracy, nor is it rocket science. But understanding can take time, especially when it is not what you might expect Bureau employees to be doing to the historical temperature data.

****
The feature image shows Jaco Vlok (far left) backing me up in a dispute about the value of remodelling historical temperature data.