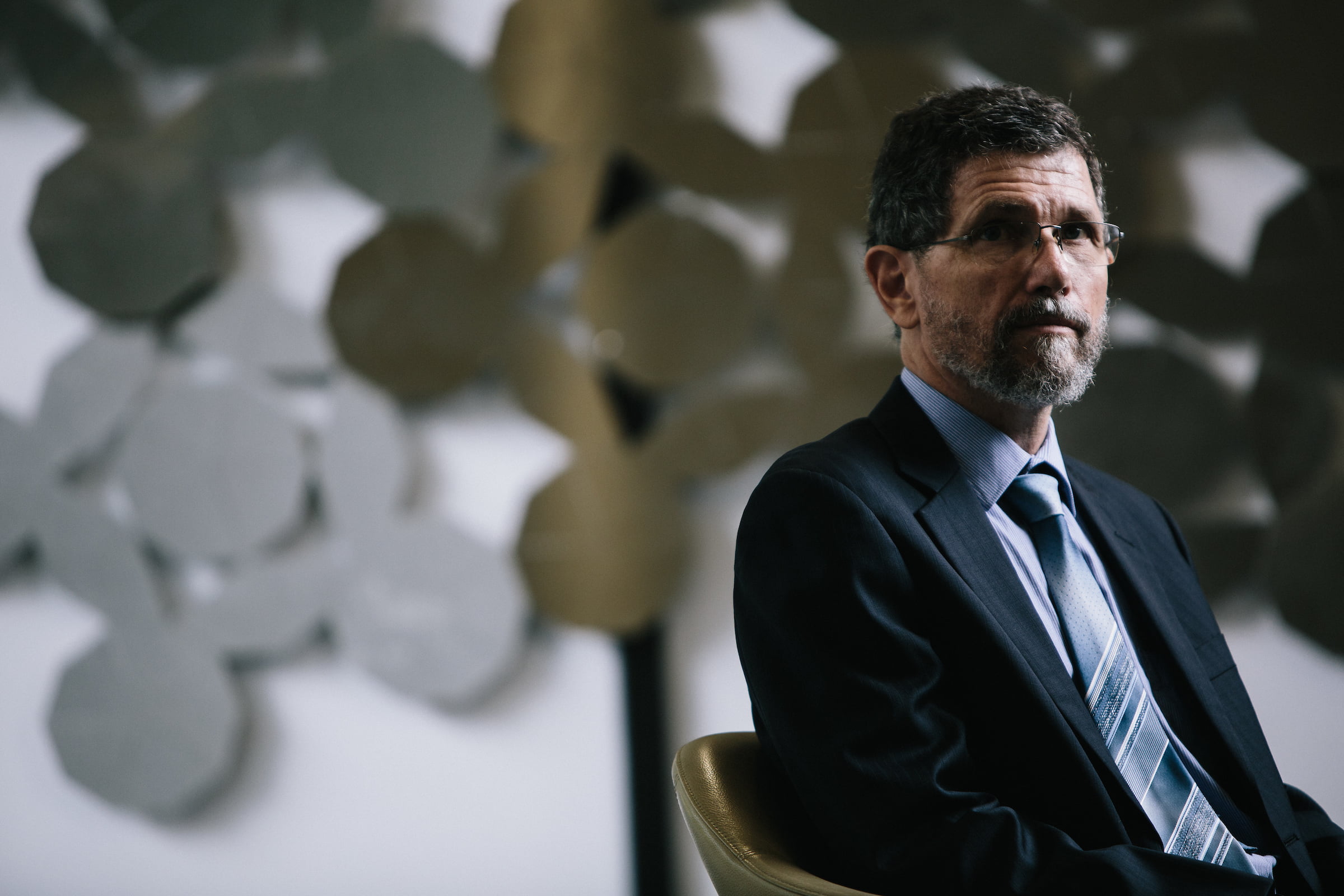 FORMER James Cook University Professor Peter Ridd will be in the Brisbane Federal Court next week attempting to get his job back. The case may be fought on legal interpretations of his obligation as a university employee to be collegial and discrete versus his right to academic freedom. This avoids the need to consider the two truths at the heart of this matter:

1. The Great Barrier Reef may be in good health, while
2. Our academic institutions may be rotten to the core.

The issue of academic freedom is certainly an important one. As Peter Ridd explains in a YouTube video launched today, universities are now run by administrators who take an increasingly conformist and corporatist approach.

This is fundamentally alien to the approach of the true scientist that must be logical, evidence-based, and always tolerant of the alternative perspective because fundamental to science is the potential for falsification.

As the new video explains, Peter Ridd has spent his whole career studying the reef.

He began with the Marine Geophysical Laboratory in 1989. During the 1990s his colleagues, Piers Larcombe and Ken Woolfe, published several seminal papers concluding that the south-easterly trade winds, which blow for about nine months of the year, have a dominant influence on the muddiness of reef waters. The wind and resulting waves produce a current that flows northward. This current traps sediments in north-facing bays and prevents it from reaching the middle and outer reefs. Importantly, this research established that the amount of sediment in the water – its turbidity – is controlled by the size of the waves, not the volume of sediment. This fact means that any additional sediment coming down the rivers will have no effect on the muddiness of the waters of the Great Barrier Reef.

Yet key research institutions have promoted the notion that sediment from farming and mining is damaging the Great Barrier Reef. In particular, a series of photographs have been promoted falsely suggesting that the coral reefs off Stone Island have been destroyed by this sediment.

Peter Ridd took photographs of the same area showing spectacular healthy corals, and sent these photographs to News Ltd journalist Peter Michael. Rather than investigate, journalist Peter Michael sent the photographs showing healthy corals and Peter’s correspondence back to the very researcher promoting the fake news. That correspondence was subsequently passed immediately to the University management, and then used to censor Peter Ridd. He was sacked after being censored a second time.

Seeing is believing. Yet the truth in the photographs was ignored, while a process begun by the university that would eventually lead to Peter Ridd’s sacking.

The photographs are but anecdotal evidence. Of course, a true scientist undertakes proper studies, and has them published in the best scientific journals.

Peter Ridd has over 100 such technical papers published in scientific journals, including a key rebuttal published in Marine Geology (volume 346, pages 392-399). This paper clearly documents and explains methodological flaws in research that purport to show reduced coral calcification rates.

In short, Peter Ridd has had the courage to put the alternative perspective with specific and compelling examples to journalists at mainstream newspapers, and also to editors of key scientific journals. So far it would appear he has been most damaged by the journalists and administrators, while the scientific community has published his findings.

Next week, the Federal Court may be somewhat constrained by legal argument, but there is no reason why this case cannot begin a more general public discussion about the real state of the Great Barrier Reef. It is time the journalists stepped-up, and considered the evidence pertaining to the fundamental truths in this matter.

Peter Ridd’s correspondence to journalist Peter Michael will be tabled for all to see, and for all to judge. There is no need of scientific qualifications to see that contrary to the claims of the Great Barrier Reef Marine Park Authority and ARC Centre of Excellence for Coral Reef Studies there is still spectacular fringing coral reef off Stone Island.

Considering such truths will require some to openly question their long-held prejudices. Acknowledging such truths will require citizens to question publicly-funded science, and to consider the exceptional resilience of natural ecosystems – particularly the Great Barrier Reef. Realistically this must begin with journalists, and their editors and/or producers, prepared to push the boundaries of what politicians and university administrators have over decades determined through constant negotiation to be acceptable – which has nothing to do with the truth.

As Carl Jung famously wrote: One does not become enlightened by imagining figures of light, but by making the darkness conscious.

The legal proceedings begin in the Federal Circuit Court in Brisbane on 26th March 2019. I hope to see you there.