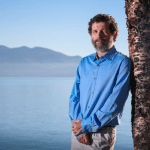 Peter Ridd’s trial was set-down to be heard over three days next week, beginning on Monday 12th November. Many of us have made plans to travel to Brisbane – booked and paid for accommodation – to simply be there, to support Peter as he takes on the … END_OF_DOCUMENT_TOKEN_TO_BE_REPLACED 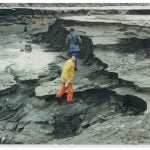 IN the wake of the very high-profile launch of the WWF Save the Reef Campaign in June 2001, there was a flurry of newspaper articles. They uncritically reported the WWF claim that sediment was literally smothering the corals of the Great Barrier … END_OF_DOCUMENT_TOKEN_TO_BE_REPLACED 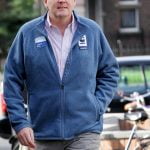 THE World Wide Fund for Nature’s ‘Save the Reef’ Campaign was launched on 6th June 2001, which was World Environment Day that year. There was no forewarning. I woke-up that morning to the Australian Broadcasting Corporation explaining how many … END_OF_DOCUMENT_TOKEN_TO_BE_REPLACED 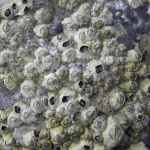 I lived for three years, from 2009 to 2012, in a delightful house just up from Lammermoor Beach with a view across to Great Keppel Island. Lammermoor Beach is part of the Mackay/Capricorn Management Area of the Great Barrier Reef Marine Park. … END_OF_DOCUMENT_TOKEN_TO_BE_REPLACED