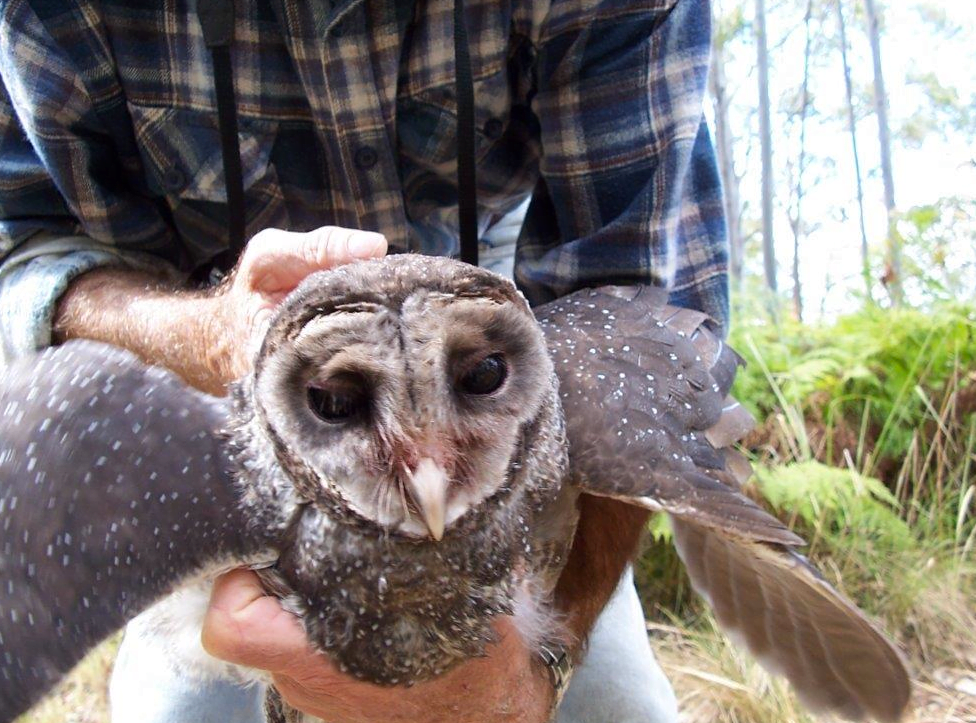 I’m wondering how the sooty owl, rescued by a reader of this blog last week, is fairing? 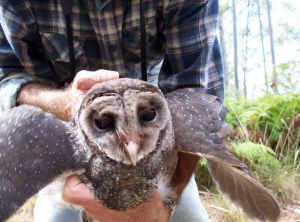