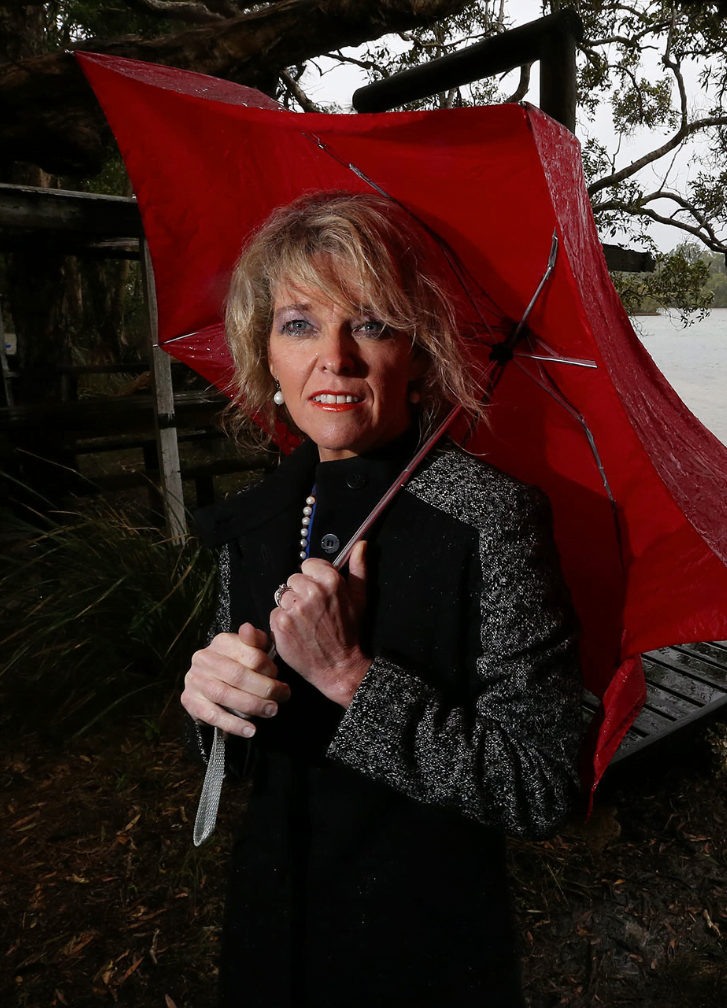 ON 10th September 2014, the Sydney Morning Herald published an article suggesting that I was an amateur, hostile to climate science and in denial. When I attempted to respond by way of an opinion piece, I was told there was no space. That I would not be published. 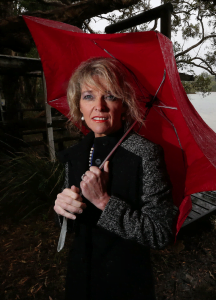 I’ve just lodged a complaint with the Australian Press Council. They only allow 400 words by way of ‘reason for complaint’. I’ve provided the following reasoning:

Michael Brown’s article ‘Pseudoscience and nonsense reign once science is left behind in climate debate’, published by the Sydney Morning Herald on 10th September 2014, is in breach of the Australian Press Council’s General Principles 1 and 3. In refusing to provide Jennifer Marohasy with an opportunity for reply The SMH is in breach of Principle 4.

There are four key errors of fact that combine to mislead the reader. Dr Brown claims Dr Marohasy has found “a few potential errors” in the homogenisation process as implemented by the Bureau. In fact Dr Marohasy has shown that the homogenisation process as implemented by the Australian Bureau of Meteorology is flawed because it can result in changes to both the direction and magnitude of temperature trends. Dr Brown claims Dr Marohasy has cherry-picked a few unrepresentative examples. The examples provided by Dr Marohasy are real, valid, and illustrate the potential impact of homogenisation, which is to mislead the public on climate change. Dr Brown claims that Australia continues to warm and the warming temperature trend is clear in raw and homogenised data for 100 years. In fact Australian and global average surface air temperature has remained more or less steady since 2001 (e.g. Nature Climate Change, volume 4, pages 222-227).

Dr Marohasy submitted an opinion piece correcting some key errors of fact on 15th September 2014. On 16th September she was advised that it would not be published.

In publishing Dr Brown’s opinion, but refusing to publish Dr Marohasy’s rebuttal, the Sydney Morning Herald is continuing to withhold important information from the Australian public, in particular most Australians remain ignorant of the fact that all the data used to calculate national temperature trends is homogenised, that this can have an impact on both the magnitude and direction of temperature trends. Furthermore in publishing an article that suggests Dr Marohasy is “hostile” to climate science, practices “pseudoscience”, is in “denial”, and performs “sloppy” work, the Sydney Morning Herald is not only misleading its readers, but also defaming Dr Marohasy.

I would have thought that in the interests of balance, fairness and keeping their readership across the issue that the Herald could have simply published the opinion piece that I submitted. This article follows:

Evidence and transparency is important in science

If some technocrats had their way, it would be accepted practice to routinely alter historical temperature records, particularly if those records did not accord with global warming theory.

I have complained for some time about the practice of homogenisation undertaken by the Australian Bureau of Meteorology. My concerns were mostly ignored until I gave a lecture at the Sydney Institute in July. There, I described how cooling trends at RAAF Base Amberley in Queensland and the post office at Bourke in New South Wales have been changed into warming trends through homogenisation.

More recently, I provided The Australian with an example from an agricultural research station outside Rutherglen in north-eastern Victoria. Since 1912, a weather station there has observed an overall cooling trend. Rather than incorporate this cooling into the official record, the Bureau has applied algorithms that have flipped the cooling trend of 0.35 degrees Celsius into a warming trend of 1.73 degrees Celsius.

Homogenisation may legitimately be used in climate science to correct for anomalies in data when stations are relocated from one site to another. The Bureau claims that the Rutherglen station was moved in the 1960s or 1970s. Yet there is no evidence to suggest it was ever moved. Even if it were so, this does not explain why the record for, say, 1913 is a full 1.8 degrees Celsius cooler in the modified and homogenised data than in the original.

The overall effect of manmade global warming is estimated to be 0.8 degrees Celsius over the last century. If so, homogenisation has the potential to create a highly distorted impression of temperature trends.

That is only the start. When the entire instrumental record is considered, the very hottest years in Australia occurred in the late 1800s. Indeed the hottest year on record is perhaps 1878, and the hottest January was in 1896. This is not what we have been conditioned to believe, but it is what the data shows. The Sydney Morning Herald itself documented the heatwave of January 1896, reporting on the mass evacuation of affected residents by train from inland regions.

The Bureau believes that data prior to 1910 is unreliable for the purposes of the national record. The same Bureau, however, is happy to use that data for reporting global temperatures.

If we take those early records into account, it is clear that New South Wales experienced cooling from the late 1800s to about 1960. After 1960, temperatures across the state and the nation started to increase. This warming continued until it reached a plateau in 2002. Because the warming of the late twentieth century never completely negated the cooling of the early twentieth century, the overall net trend is actually one of cooling.

Peer-reviewed literature supports my contention that early twentieth century cooling was real and significant and that homogenisation creates an artificial warming trend in the official temperature record for Australia.

Yet last Wednesday in the opinion pages of the Sydney Morning Herald (Pseudoscience and nonsense reign once science is left behind in climate debate) Michael Brown, an astronomer from Monash University, argued that I had found merely “a few potential errors” in the data “while ignoring the fact that warming across Australia is seen in both raw and homogenised data”.

I have always been of the opinion that anyone who doesn’t take truth seriously in small matters cannot be trusted in large ones either. Insisting on precision and transparency is not, as Dr Brown suggests, quackery, pseudoscience or “plucky amateurism”. It is the very essence of scientific method.

Unfortunately, we have reached a stage where consensus is driving the science, rather than science shaping the consensus.

It is often said that global warming is the greatest moral issue of our times. If so, the truth surely matters. Upholding the truth means respecting dissent. It requires careful and public scrutiny of information which does not conform to received wisdom.

Dr Jennifer Marohasy is an Adjunct Research Fellow at Central Queensland University with six recent peer-reviewed publications in climate science focused on the application of artificial intelligence to rainfall forecasting. This research required Dr Marohasy to compile long temperature series for different locations as arrays for a neural network model, in the process she became interested in the methodology used by the Bureau of Meteorology in the compilation of an annual average temperature for Australia.

Source, if required for para beginning “That is only the start”: