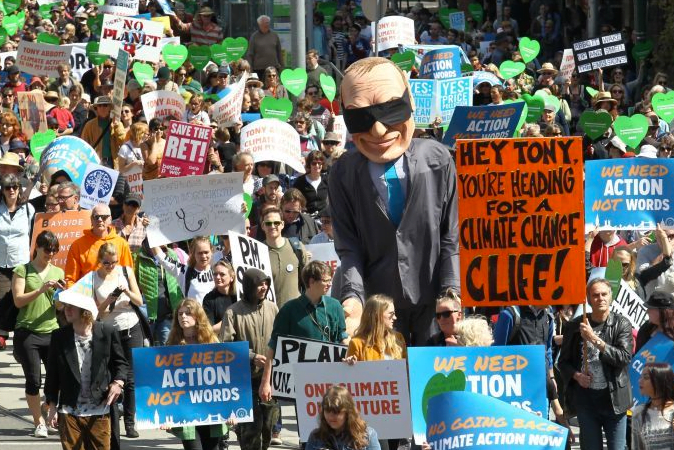 “The mass crushes out the insight and reflection that are still possible with the individual, and this necessarily leads to doctrinaire and authoritarian tyranny if ever the constitutional State should succumb to a fit of weakness.

“Rational argument can be conducted with some prospect of success only so long as the emotionality of a given situation does not exceed a certain critical degree. If the effective temperature rises above this level, the possibility of reason’s having any effect ceases and its place is take by slogans and chimerical wish-fantasies. That is to say, a sort of collective possession results which rapidly develops into a psychic epidemic.”