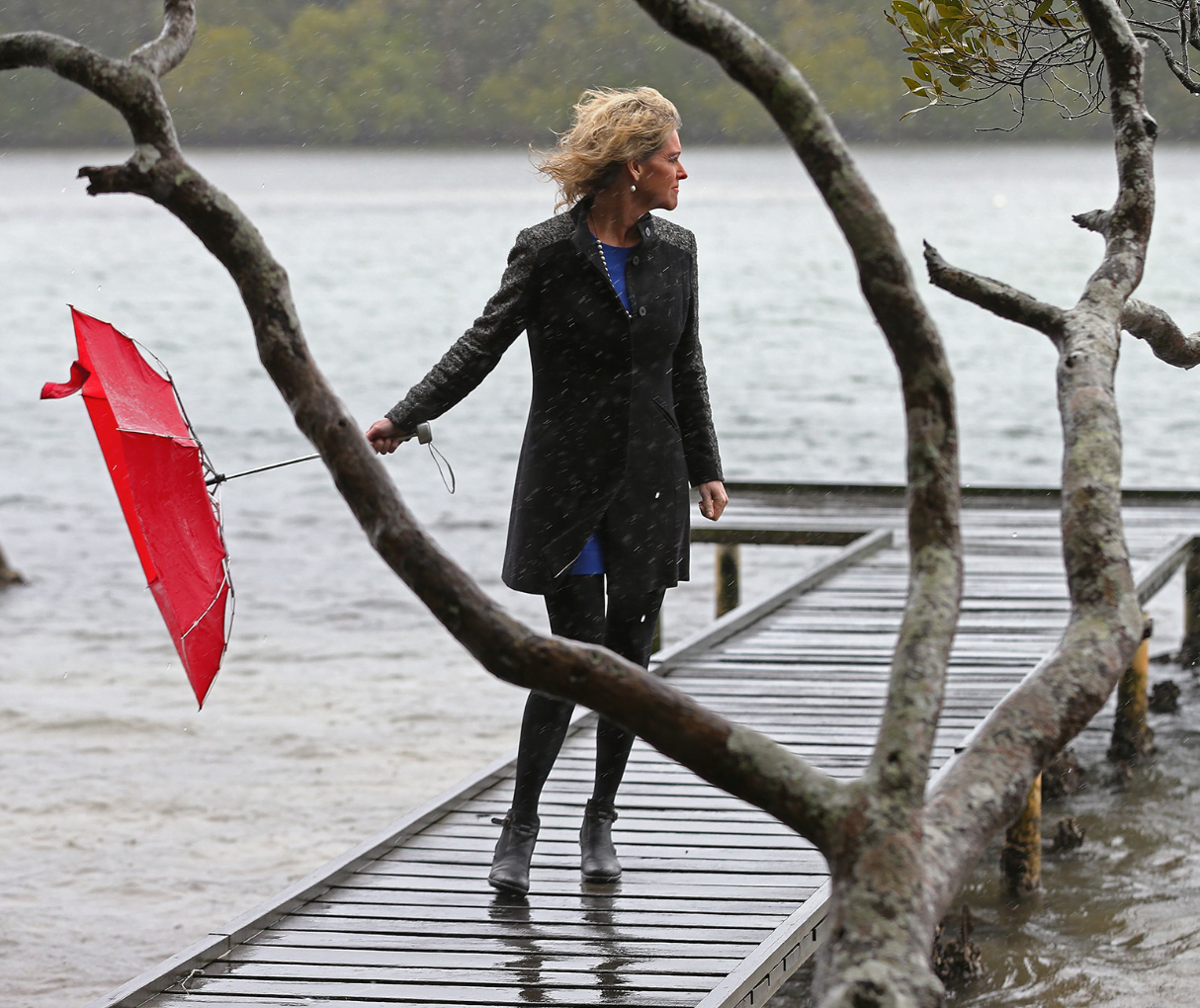 Some things worth remembering …
We are persuaded not by truth, but by fidelity to evidence and context.
It is important to understand the difference between propaganda and information.
Objectivity is a research method, not a philosophy.