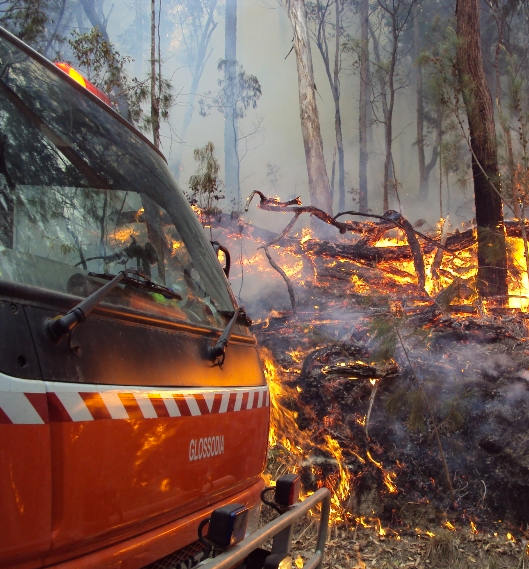 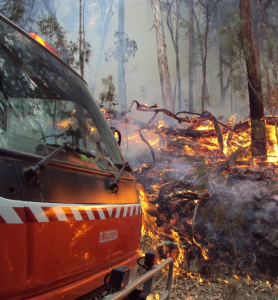 “It’s ridiculous to blame climate change when we know there has been far worse bushfires stretching back to the earliest days of European settlement in Australia including the Black Saturday Victoria 2009, NSW Bushfires 1994, Ash Wednesday Victoria 1983, Blue Mountains NSW 1968, Black Tuesday Hobart 1967 and Black Friday Victoria 1939,” said Peter Cannon, President of the VFFA.

The VFFA is angered by comments from the green lobby groups that tackling climate change was more important than prescribed burning of forest fuels to reduce bushfire risk. The real blame rests with the greens and their ideology as they continue to oppose and undermine our efforts to conduct hazard reduction in the cooler months and to prevent private landowners from clearing their lands to reduce bushfire risk.

Hazard reduction is the only proven management tool rural firefighters have to reduce the intensity and spread of bushfires and this has been recognised in numerous bushfire enquires since the Stretton enquiry into the 1939 Victorian bushfires.

“The amount of ‘green tape’ we have to go through to get a burn approved is beyond frustrating,” says Peter Cannon.

The VFFA is calling on the NSW State Government to reduce the amount of green tape involved in planning and conducting hazard reductions, so that our Volunteer Firefighters can get on with the job of conducting fire prevention works in the cooler months to prevent the inevitable summer bushfire disasters that are now becoming a more regular feature.

The NSW State Government must also provide sufficient funding for bushfire hazard reduction works on a planned and sustained basis, including the creation of asset protection zones and upgrades of all fire trails in high bushfire risk areas.

“Remember that it’s far more cost effective, say around 66 to 100 times more cost efficient, to prevent wild fires through hazard reduction than it is to have reactionary fire response, which is what we have at the moment. With the great number of lost homes and decreasing property values through these wild fires, what then will the total fiscal amount be… when it could have all been prevented by effective Hazard reduction.”

Mr Cannon says, “The area treated by prescribed burning on bushfire prone lands needs to be increased from the current level of less than 1% per annum to a minimum of 5% per annum, as recommended by the Victorian Royal Commission and many leading bushfire experts.”