I encourage you to share links to breaking news and interesting information at this thread. 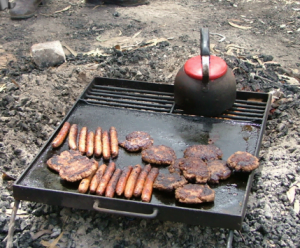 I intend to post more in the future about the need for Australia to have a comprehensive climate policy. In the meantime get informed by reading Bob Carter’s new book entitled ‘Taxing Air’. Electronic copies available on Amazon for instant download for $8.