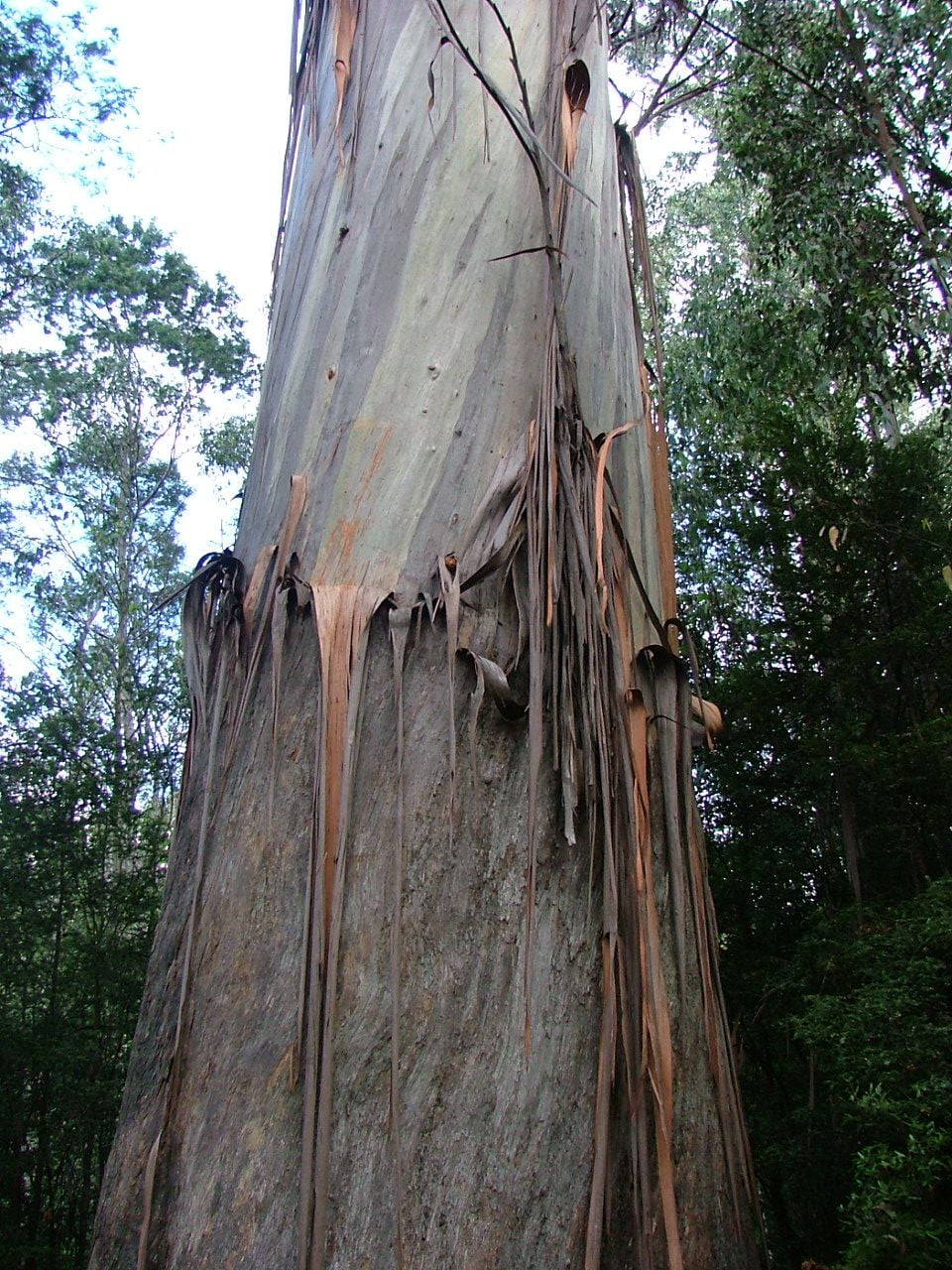 A decision made in Cambodia in June by the United Nation’s World Heritage committee could add 172,000 hectares of forest to the Tasmanian Wilderness World Heritage Area. The Gillard government is seeking to have the deal sealed without proper scrutiny, in particular by using a loophole in the UN guidelines to label it as a “minor” modification so it can be approved before a likely change of government in September.

The proposal for a “minor” boundary modification was developed by the Federal minister for the Environment, Tony Burke, as part of the outcomes of the Tasmanian Forest Agreement signed between three main environmental lobby groups and industry representatives on 22 November 2012. The industry signed up with the hope the proposal would end years of campaigning against the Tasmanian forest industry.

The World Heritage area has been controversial since it was first inscribed in 1982 when only 769,355 ha in size, and led to the 1983 Australian High Court ruling that the Commonwealth’s external relations powers gave it the right to prevent the flooding of the Franklin River for a renewable Hydro power scheme, not withstanding Tasmania’s constitutional land use rights.

It was the subject of the Commonwealth’s Helsham inquiry in the late 1980’s that examined the need for a further extension to the wilderness. The majority finding was overturned by the Hawke government, and a proposal adding 604,645 ha, i.e. a 78 per cent increase, was accepted by the World Heritage Committee. The extension was said by the environment Minister Graham Richardson to cement the green preference strategy to re-elect the Hawke ALP government.

Following complaints from green groups in 2008, an expert team from the World Heritage Centre, IUCN and ICOMOS evaluated the area and found no need to extend the boundary apart from some minor modifications for areas reserved since 1989, amounting to only another 23, 000 ha.*

The Wilderness Society and the ACF went to the World Heritage committee following this report with their consultant Peter Hitchcock, the dissenting commissioner of the original Helsham inquiry, to lobby for a greater extension and to overturn the expert committee’s recommendation. Hitchcock presented his report commissioned by the ENGO’s that formed the basis of their claims.

UNESCO’s operational guidelines do not define a percentage to be considered to be minor, but its adviser on natural values, the IUCN, told the committee last year that its rule of thumb on ‘minor’ modifications was:

“A notional cut-off of 10% increase has generally been considered to be the absolute upper limit for a modification to be considered via the “minor modification” process, considering the Operational Guidelines clearly define such modification as having a minor impact on the extent of the property.”

It should be pretty simple for the committee to reject that this massive addition that incorporates areas that are not adjoining with the existing boundary is not just a ‘minor’ modification and request that the extension be treated as significant and subject to its normal assessment rules including consultation with Tasmanians, but…

The proposal for the ‘minor’ boundary modification has been submitted by the Commonwealth government and is supported by the Green political machine and the ENGOs, many who are members of the IUCN. The committee will be aware that the approval of a minor modification in June will prevent a new Australian government in September reviewing the nomination. It will satisfy green demands for immediate lockups and could pave the way for a green preference strategy for the ALP.

During an independent verification stage, World Heritage values for the current forest agreement were assessed by the same Peter Hitchcock that had represented the ENGOs in 2008, and in this case supervised by Brendan Mackey, who was in charge of the overall independent verification of conservation values. Mackey is a member of the Wilderness society’s Wildcountry science panel and the Australian representative on the IUCN.

Despite the Regional Forest Agreement requiring any nomination of Tasmanian forests from the dedicated reserve system, the Federal minister, Tony Burke acted to nominate the ‘adjustment’ without waiting for Parliament, consultation with new neighbours or a social and economic impact statement. Minister Burke included 49,000 ha of existing formal forest reserves as well as the massive 123,000 ha of state forest claimed for protection as part of the Agreement.

However, the State’s upper house was prepared to immediately reserve the proposed modification until they were told by the local member that most of the forest along the Western Tiers had been harvested, much since the introduction of clear, burn and sow silviculture in the 1960’s and that the independent verification report had confirmed very little of the area contained the major outstanding universal value of tall eucalypt forest. The Parliament determined that 35,000 ha be excised from formal reservation pending confirmation by the World Heritage committee on those alleged pristine wilderness old growth forest values.

The World Heritage Committee will rely on the advice of the IUCN and ICOMOS whether or not it is a minor adjustment. If accepted as minor it will be approved without consideration to the claims of its value, regardless of its actual wilderness quality. If considered a significant extension then a full investigation is required, that may give the people of Tasmania the opportunity to be part of an open and transparent detailed expert evaluation of the area and this normally takes 18 months of investigation, consultation and documentation.

The major extension may even become an election issue and allow voters to have their say.

Note the Forest Agreement legislation passed the Tasmanian Parliament on 30 April 2013, immediately protecting 504,000 ha of state forest including the 123,000 ha that is part of this ‘minor modification’. This means 60% of all native forest (not just WHA value) will be protected. It reduces the sustainable wood supply to industry by over 40%. The Legislation has split the green political movement as it requires durability (a cessation of market protest action) and FSC Certification to be attained prior to formally reserving the majority of the new protected areas.

Peter Hitchcock, 2008, World Heritage at the Crossroads, A Review and Evaluation of Critical Forest Issues relating to the TWWHA https://www.et.org.au/system/files/userfiles/Tasmanian%20Wilderness%20World%20Heritage%20Site%20Review%20and%20Evaluation%20of%20Critical%20Forest%20Issues.pdf