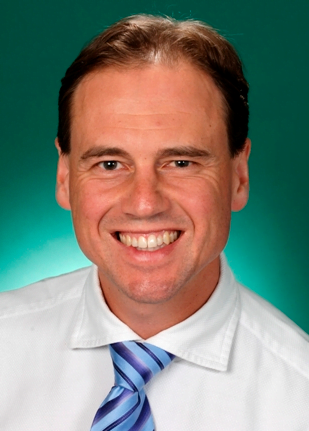 THE Shadow Minister for Climate Action, Greg Hunt MP, was in Brisbane yesterday explaining the Coalition’s plan to tackle climate change post September 14, 2013. You can download the manifesto as presented at the seminar here:

Clearly the Coalition has no intention of showing leadership on this issue with Mr Hunt explaining that:

“We agree with the Government on the science of climate change, we agree on the targets to reduce emissions and we agree on using markets as the best mechanism.”

“The fund will not only reduce our emissions, it will improve Australia’s environment through a range of measures including revegetation, better land management and enhanced soil quality.”

But hang on. Mr Hunt is claiming the price of carbon will climb to $350 per tonne by 2050. Ha! Hasn’t anyone told Mr Hunt that the carbon market recently collapsed in Europe?  Only a fool or a politician could write:

“This simple, straightforward approach is a vastly better way to tackle climate change than the blunt instrument that is the Carbon Tax, which has already inflicted economy-wide pain and will continue to do so as it climbs to its own predicted price of $350 per tonne of C02 by 2050. That is why we will repeal the Carbon Tax and replace it with a classic reverse auction system, based on incentive and innovation.”