“On average, global air temperatures were somewhat below the 1998-2006 average, although
with large regional differences… 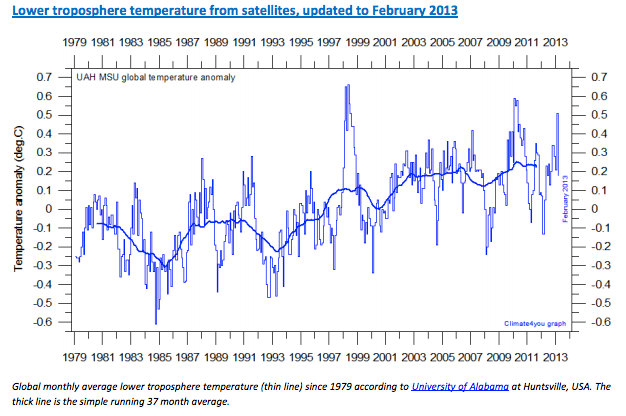 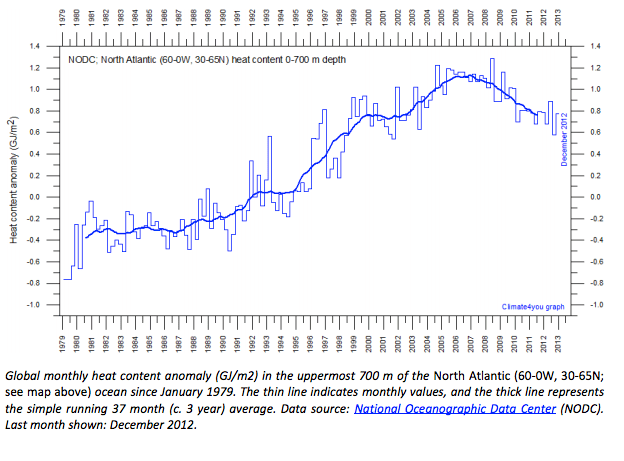 The above quotes and charts are from a monthly newsletter with global meteorological information updated to February 2013: