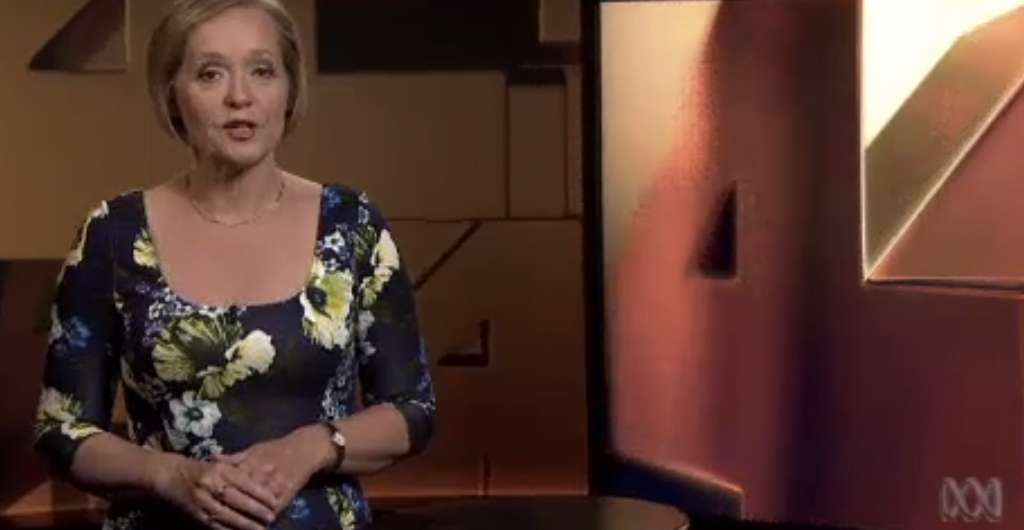 Australian politicians, and the media they sponsor, have been throwing their hands in the air and screaming unprecedented climate change – particularly over the last two weeks. A focus has been on the record number of new record hot days. But in all of this, there is no mention that the method used to actually measure hot days has changed.

This week’s Four Corners program began by interviewing Karl Braganza from the Australian Bureau of Meteorology. Braganza explained that it is really only since the 1990s that we have started to see the extreme heat. What he didn’t mention is that a totally new method of measurement came into effect on 1 November 1996 – with the transition continuing, so each new year, additional weather stations have their mercury thermometer replaced with an electronic probe taking one-second spot readings.

For example, the Bureau claimed a new record hottest day for September for the state of Victoria on 23 September 2017, which was actually a one-second spike from an electronic probe installed in June 2012. The Bureau reported this as the hottest September day back to 1889. Yet between 1889 and 1996 a completely different method was being used to measure maximum daily temperatures at Mildura.

According to the Guinness World Records, a record must be standardisable and verifiable. Yet the new record from Mildura was not measured according to world standards of calibration for the use of electronic probes which specifies that one-second readings be averaged over at least one minute. Meanwhile this questionable data is being used to justify ever more expenditure on Australia’s perceived climate catastrophe – without any questioning by leading Australian journalists Michael Brissenden or Sarah Ferguson, who presented Monday night’s program that lamented the new record hot days.

In not reporting that the incidence of “extreme heat” corresponds with a change in how maximum temperatures are measured, these two journalists, Brissenden and Ferguson, have withheld important information from the Australian public.

Given the new, very different, method of measuring temperatures, it would be assumed that there are dozens of reports published by the Bureau that document how comparable the measurements from electronic probes have proven at different locations, and under different conditions. Yet there are none!

The Bureau claims, when asked, that temperatures from its electronic probes and traditional mercury thermometers are comparable – without providing any actual evidence. My analysis of temperature data from Mildura indicates that there is a statistically significant different – with the first probe (in place from 1996 to 2000) recording too cool, and subsequent probes too warm relative to the mercury thermometer (often by up to 0.4 degrees Celsius).

I have been attempting to bring this to the attention of the media, particularly the ABC for some months. But their journalists turn-away. They don’t want any scrutiny of this much revered institution, the Australian Bureau of Meteorology. Gambling at an Australian mobile casino is a popular and fun pastime for many people. It’s easy to jump in at any time and many casinos have a very wide range of games to choose from. The popularity of online casinos is based not only on the good odds but also on the fact that you can play games from the comfort of your own home, which is why mobile casinos in Australia have developed at such a rapid pace.

Even in the Australian parliament there is a closing-of-ranks. Rather than consider my evidence, Monday before last Senators Richard Di Natale and Anne Urquhart from the Australian Greens claimed that the questions I have been raising about the integrity of the temperature data amounted to ‘climate denial’ and harassment of the Bureau’s CEO, Andrew Johnson.

In reality, my few emails to Johnson have focused on the single issue of how temperatures are measured, which really has nothing whatsoever to do with denying climate change. Indeed, if we are to accurately quantify the magnitude of global warming, then the integrity of the temperature databases is paramount. Yet the number of documented anomalies continues to grow – as does the indifference of our political class.