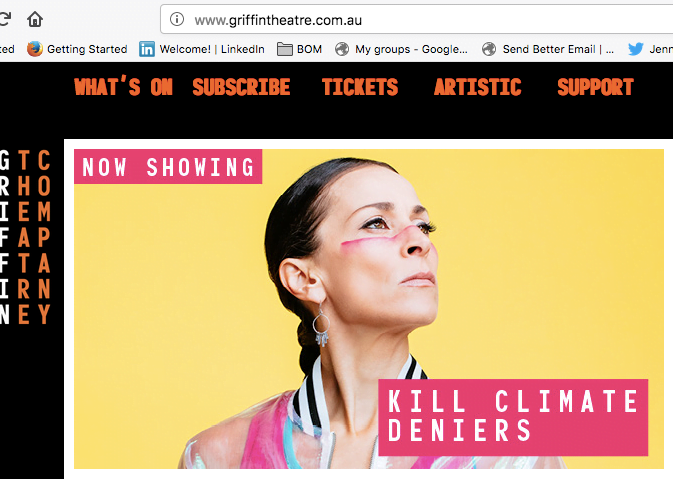 JUST two generations back, in the 1960s, mainstream Australian society shunned both unmarried pregnant women and also homosexuals. They were loathed, and it would have been considered reasonable for the local police to turn-a-blind eye should misfortune befall members of either group – should they be killed.

In my opinion, human-beings are not naturally hateful, though powerful institutions often look to squash dissent by turning the tribe against groups with certain characteristics – particularly those likely to possess special knowledge.

The loathing of unmarried pregnant women and homosexuals back in the 1960s was a consequence of preaching, particularly by the Catholic Church. During this period the church, while preaching abstinence, employed thousands of priests active in the community, many of whom were secretly molesting young boys and girls. No doubt getting some of them pregnant, and grooming others to be their homosexual lovers. Key findings from the recent child sexual abuse royal commission include: abuse mostly occurred in religious institutions (58%), most victims were male (64%), most of those perpetrating the abuse were male (94%), the average age of the victims is now 53 years.

After some decades, finally, Australian society has woken-up and owned-up to this scandal. Times have changed, and unmarried pregnant women and homosexuals are now embraced.

It is my observation that homosexuality is now almost revered; at least by those who consider themselves progressive, trend-setters, supporters of the arts – our most virtuous. So, what does it say about this same group, that they now actively support hatred of so-called climate change deniers?

The arts community successfully sought government funding for a play entitled ‘Kill Climate Deniers’ that has just now opened at the Griffin Theatre in Sydney.

What special knowledge could so-called ‘climate deniers’ possess that would turn the now most virtuous in our society so against us – against my group.