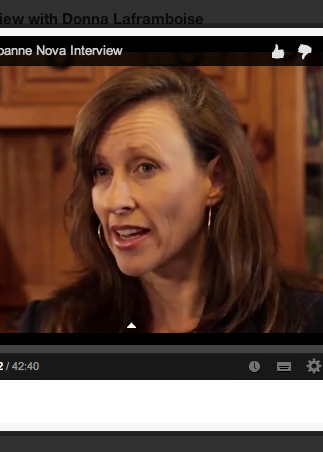 I’VE never meet Jo Nova in person. But she can write a good headline, and she cares about the truth. Her blog has never received any government funding, but it includes a lot of interesting facts and evidence on science-related topics.

Meanwhile ‘The Conversation’ is a government-funded blog for university researchers that got $6 million dollars just a couple of years ago to employee staff to spout opinion.

Yesterday The Conversation was, as always, short on evidence, but its government-funded scribes could vouch for the Bureau of Meteorology. In particular, Andy Pitman and Lisa Alexander, both part of the global warming industry, authored a long piece about how you should trust them and the Bureau. But the discerning reader might be left wondering why?

Because, as Jo Nova explains at her blog today, they didn’t actually explain how and why it was necessary to change a cooling trend at Rutherglen into a warming trend.

Meanwhile, I’ve been reading a peer-reviewed paper by Blair Trewin, which details how the homogenisation technique employed by the Bureau is meant to work. The only problem is, the methodology as detailed in this paper published in the International Journal of Climatology (Volume 33, Pages 1510-1529) doesn’t actually seem to accord with the methodology as implemented by Dr Trewin at the Bureau of Meteorology. What I mean is, the peer-reviewed paper says one thing, but the output from the homogenisation technique shown in the ACORN-SAT reconstructions suggests something entirely different.

****
More on Rutherglen, Pitman and Alexander in today’s The Australian.