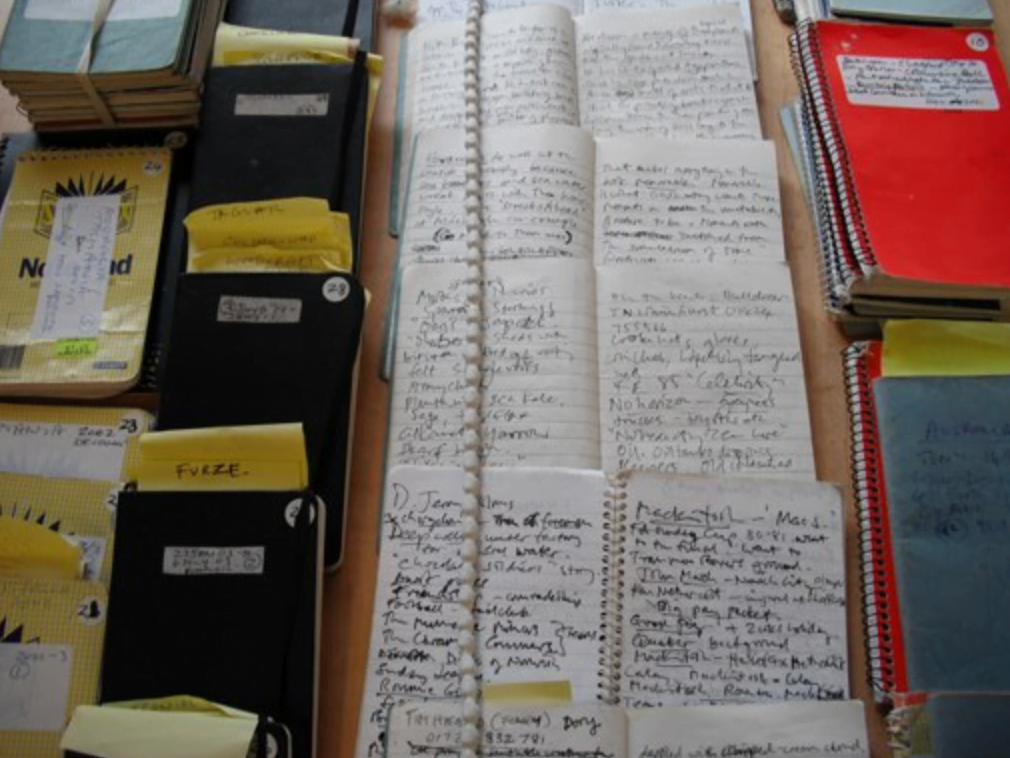 He liked people, but he took no one too seriously.   He thought most of the reporting on catastrophic climate change absurd.  For a time, he would text me asking if he could republish my latest blog post.  That was when he was the online editor for Flat White where short articles, and gossip from Australia politics is published under The Spectator Australia banner.

The most successful of the pieces he republished from me was ‘Big Data Finds the Medieval Warm Period – No Denial Here.’

According to author Leo Tolstoy, born at the very end of the Little Ice Age, in quite a cold country:  ‘The most difficult subjects can be explained to the most slow-witted man if he has not formed any idea of them already; but the simplest thing cannot be made clear to the most intelligent man if he is firmly persuaded that he already knows, without a shadow of a doubt, what is laid before him.’

So, our new technical paper in GeoResJ (vol. 14, pages 36-46) will likely be ignored.  Because after applying the latest big data technique to six 2,000 year-long proxy-temperature series we cannot confirm that recent warming is anything but natural – what might have occurred anyway, even if there was no industrial revolution.

A lesser editor might have tried to remove all the qualifiers in that last long sentence: because, after, cannot, anything, anyway, but, even if there was not.

Not Christian.  He was laughing with me.

He told me it was the most viewed article at Flat White that year – in 2017.

The last time we spoke, and laughed, was August.  I was in Adelaide trying to work out how to get back to Queensland as the border had just closed to me.  He was in Melbourne trying to work out how to get to his father’s funeral in Adelaide.  If it wasn’t for covid we would have meetup in Adelaide and had a meal together. Instead, he arrived and went straight into quarantine.   I know it was an awful, awful experience for him.

He was unwell, and immune compromised, these last few years.  But he never elaborated.  When he wanted to change the subject, it was always to his children.  He adored them both: Rupert and India.   I can’t image their grief.

Christian Kerr was most famous back more than a decade when he was writing under the pseudonym of Hillary Bray for Crikey.com.   They have several articles about him today, including comment from Susan Brown that:

Christian was complex; he was not always right or easy, but was always in public a fearless contrarian. He set a fire in Australian politics and created a form of accountability which lit up many dark corners. He had more self-doubt than many realised. He loved his kids with a heart and pride the size of the universe. He had brilliant taste in music. He had a deep humanity and he suffered a lot for his intelligence, hunger for knowledge and strong values.

When he was suffering a lot physically, I wrote to him in 2019 to say I was going to Lourdes. I said I was an imperfect vessel being an atheist, but knowing he was a very devout Catholic asked if he would like me to say a prayer for him. He came back with: “Would appreciate that very much Susan. Just three key words, please. If I could be granted health, strength and wisdom.” 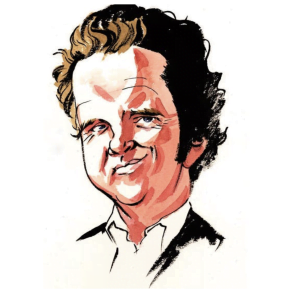