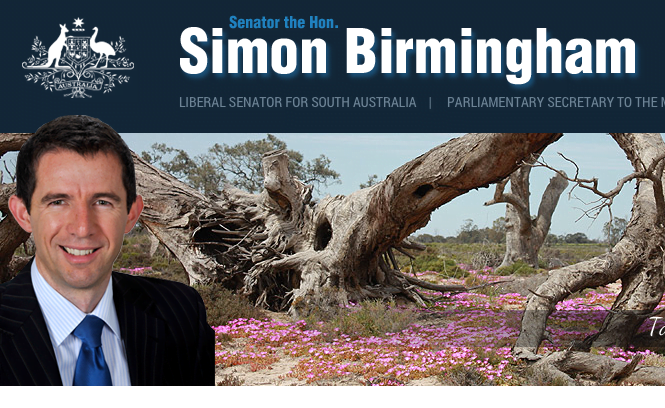 “THE process of long range forecasting is thousands of years in the making and is still used in older cultures. The Greeks inherited their knowledge from the people of the Indus Valley and Asia, Hebraic Sumerians, Chaldeans and from northern Africa. Agricultural economies needed reliable calendars and recognition of systems that both influenced and tracked seasonal fluctuations. Monitoring developed in several cultures at once over several millennia and survives today in the Near and Far East

The sacred knowledge that was passed down was that orbiting planets affect Earth and finding past matches of cycle peaks and troughs were pointers for long range predicting. It has nothing whatever to do with carbon dioxide. In exploring relationships larger planets have to each other we can observe that the so-called gas giants affect the sun when they are at certain angles. Also we can record over time how the moon causes tides in land, sea and air and how this brings cycles of, in land – earthquakes, on water – kingtides and floods, and through the atmosphere – heat waves and droughts.

Every 20 years both Jupiter and Saturn are alongside each other on one side of the sun (last in June 2000, next in November 2020) and on opposite sides of the sun (last on September 2010 and next in September 2030). From the orbits of Jupiter and Saturn comes the decadal sunspot cycle. This regularly repeating pulse of radiation affects earth’s electromagnetic field and in turn influences the atmosphere. The 11-12yr sunspot cycle correlates with Jupiter’s 11.8-yr cycle orbiting Earth

But the mainstream climate science community is intent on denying such cycles.

On page 5 of The Weekend Australian newspaper is an article by Graham Lloyd explaining how difficult it was for Australian scientist Robert Baker to get work published that suggested natural climate cycles should be taken into account when considering coastal planning and the threat of sea level rise.

In fact, as I see it, the mainstream climate science community is intent on destroying any evidence of natural climate cycles embedded in historical temperature data. I have gone into some detail, explaining the practical implications of this wanton disregard for the received evidence, in my most recent letter to Senator Simon Birmingham who has been delegated responsibility for oversight of the activities of the Bureau of Meteorology by Minister Greg Hunt.

Copies of all my correspondence to Ministers Hunt and Senator Birmingham are available online here: http://jennifermarohasy.com/correspondence/

If you share my concerns, what about sending the Senator your own letter or email asking that he intervene and stop the Bureau continuing with this revisionist approach to history. His contact details are here… http://www.senatorbirmingham.com.au/contact . As Edmund Burke wrote: All that is necessary for the triumph of evil is for good men to do nothing.